This user has also played as:
正義 ／ 💖 in 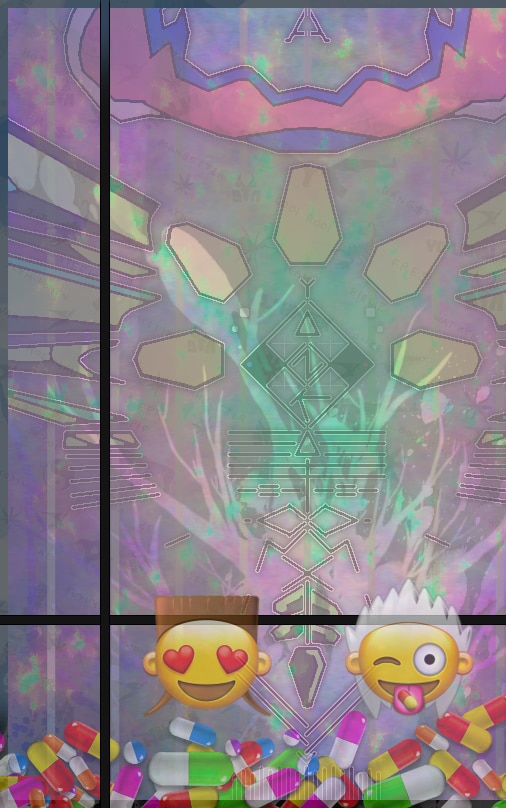 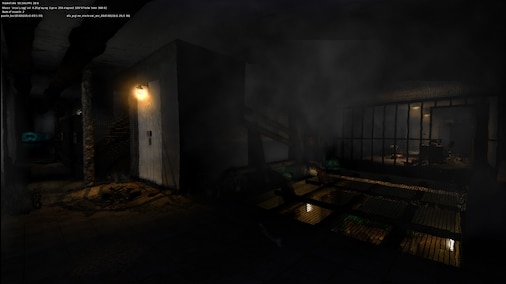 SOMA
13.2 Hours played
Like a lot of players, I wanted to put my claws on SOMA for quite some time now. Yesterday I launched the game and finished it in one session. It took me ___exactly 10___ hours to finish it. A night has passed and I think I can share my thoughts now:

To conclude, you don't need to be a fan of previous Frictional Games works to play SOMA.
This game is an ambitious turn for its creators and I believe it is a successful one, good job!
Visually, it's lovely. The SOMA universe & story are pretty fine.

If you are a fan of Bioshock and other games I named earlier here, you should give it a try, you'll like the ambience. 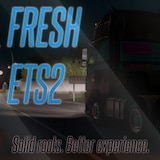 Fresh ETS2: solid roots, better experience.
[h1]Keep the game the same. Improve visuals, lighting, traffic AI and photo mode. No surprises.[/h1]
Rigorously tested: very minimal to no performance loss at all! :)
That was the main goal of this selection, providing a better experience at no c