Lonely kitten
100 XP
God, give me the patience beacuse if strength...

Fire Sparkle
Online
World looking of Ironsidians
1. The betrayers - One of two the most hated ponies in Ironside, if somepone gonna betray you or the our monarchy, there's nothing more than death penalty or banition for him or her.
2.The thiefs - The godless rats of the junkyards. Second of two most hated ponies in Ironside. They don't have love, they don't have feelings, they're mostly the griffons, they're godless, they only thing to destroy our narod, nothing is better than bursting the stomache of that rat.
3. The prisoners - What is prison ? We have a concentration and working camps for that craps. They have to work 20 hours per one day and eat only the rotten meat with dust from droping to the ground. Law is law and everypone have to be loyal to the law and for the Emperor.
4. The Emperor - Our love, our leader, our God and our life. Without him there would not be a new Ironside. We have to pray for him everyday and we have to be loyal to him in all moments in our life.
5. The army - Our one reason for existing. We're the army state and the soldiers are our angels.
6. The workers - Workers works very hard but they're in a same time building our country but we can't giving them too much in payday for every worker, it could destroy us.
7. The Gendarmerie - Police ? No ! Military police is the awnser. We need to be brutal for the law breakers.

When I was 10 or 9 I've created the account on Steam (not this one) to play Unturned 2.0, I don't know this account anymore. On the start I've created that account for playing TF2 but all players does evolution and.. you know what happend now.

It started when I was looking the pic of Medic from TF2 and I found the pic of Nurse Redheart with Medic's uniform, then I started to watch MLP and community animations on SFM and GMOD and so much time later I created first OC called Iron Love(Thank God nobody remember about this thing) Then I created Iron Blood and a lot time later Bloody Iron when I was playing GTA V.


Why you're most of the time sad ?

I don't want to show that on my steam profile, beacuse I would see some toxic cancers here and they would laugh by that, Steam community in big part is very toxic.


Why you have completly difrent character to all your friends individually ?

I born with divided character, school and internet created me like this, I have something like 100 characters in my head.

Do you really think I do ?


What is your favourite character from anime/mlp etc.

From anime : Ruby Rose (RWBY)
From MLP : In a same time Octavia and Vinyl Scratch
From movies: Franek Dolas from ''How I made WW2''


What do you think about LGBT ?

I born as bisexualist but by the tradition I asimilated myself to heterosexualist, I hate LGBT community beacuse for me they're a nazis in their own mind.


What is your motto ?

''When God wants to penalt the bad man, firstly his taking his brain''


What do you think about EU ?

Oh you mean European Soviet Socialist Republic ? I don't have anything agaist it, even respect :3.

"Faith does not make things easy, it makes them possible" - Luke 1:37

"Call me and I will awnser you and will tell you great and hidden things that you have not known" - Jeremiah 33:3 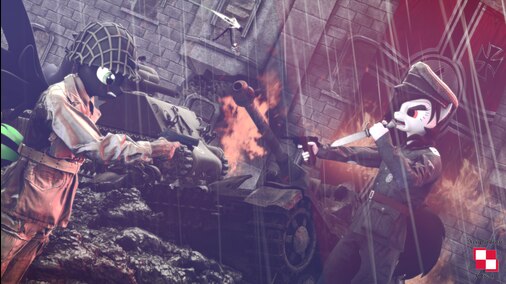 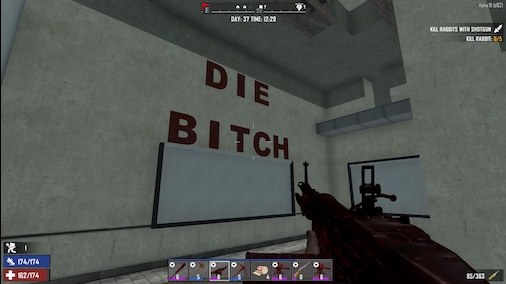