This user has also played as:
I love bad weapons 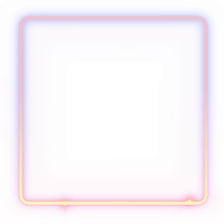 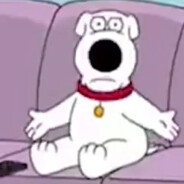 Here is a link [forums.steamrep.com] to me paying the rest of the trade, but SteamRep not unbanning me, even though I got sharked. Corrupt, garbage system that's full of Democrat clowns. 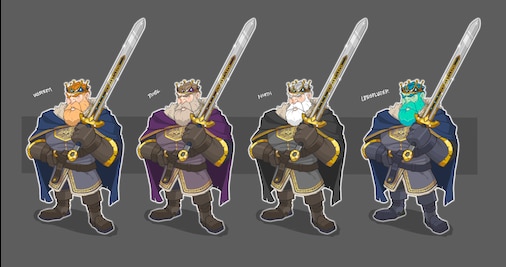 - Communist/Socialist. That is a hippie government, and I do not respect weak, pedantic debutantes that try to preach about how great their failing economic structure is. Supporters of these systems are extremely hypocritical and weak (especially the males), and I do not tolerate effeminate men.

- ACABer. This one is actually quite hilarious, so I might accept just so I can grind your beans for a little while. All of these apes are hypocrites, and deserve no respect; they only want cops to be removed because they are dissatisfied with the outcome of their numerous parking tickets. Every one of these I have ever met has had ZERO cohesive arguments to support such a blasphemous ideology.

- BLMer. If you think the answer to the rise of black crime is to subjugate the white race, and riot in the name of a dead criminal, you are not worth the ground you're standing on. Imagine being so ignorant, you somehow think that MLK supported this violence. You know, the man that based his entire philosophy on perhaps the most peace-preaching man to ever exist, Ghandi.

- "Transtrender." I have absolutely NO respect for this community, mainly because everyone associated with it is just a confused leftist that is out to make a mockery of a legitimate illness that affects a small number of people. To me, this is as bad as feigning cancer. The ones that are especially bad are the idiots that put "trans rights" in their profile, and/or have the flag in their pfp. For some reason, they think that the solution to constant online harassment about their "sexuality" is solved by screaming it from the rooftops. Side note: Calling for more rights to a specific group of people is in fact sexist, and/or racist. Everyone is equal, and has the same amount of rights. Nobody deserves "extra rights."

- Cheater/Scammer. As much as my SR may suggest, I do not condone scamming or cheating in any sense. If you take 5 minutes to read my report, you will see that I was the victim of a corrupt administration that refused to take what I said seriously. If you do either of these things, you are a complete coward communist that doesn't know how to actually make money so you instead decide to steal it from people that worked for it themselves. You're a disgusting leech. Also if you are so bad at tf2's easiest gamemode (MvM) that you feel compelled to cheat, you immediately become the laughing stock of my Discord server.

- Pedophiles. The lowest of the low. These people cannot get with regular women or men because they're either special needs, or severely physically challenged. Joining this group is as easy as talking about inappropriate topics with minors, and attempting to introduce them to adult themes.

- Bad at English. This is just ♥♥♥♥♥♥♥ embarrassing, and it's even worse if it's your only language. God knows how many times I have run into trolls, monkeys, and cheaters that have no idea how to spell or form grammatically correct sentences. It's like they left their brains in the 2nd grade classroom.

- Gas user. I could write a ♥♥♥♥♥♥♥ essay about how much I despise the gas passer in MvM. It's a weapon that incentivizes playing like a baboon with cerebral palsy. The higher the tour count, the more pathetic this is. You will NOT use this weapon in any of MY games, or you WILL get a free trip back to the main menu. Arguing about this is NOT tolerated, and WILL get you listed on Tacobot.tf if your tour count exceeds 10.

- Bat effect appreciator. These are the best unusual effects in the entire game, full stop. If you are able to recognize that, you deserve the addition to my friends list.

- Hater of any of the things in my "DO NOT" category. Yes, I am based. I enjoy talking about politics, economics, and everyday inconveniences.

- Good MvM player. For some reason, these people are extremely hard to come by nowadays. I have no idea why finding a good MvM player in today's tf2 is tantamount to finding hen's teeth, but it's an unfortunate truth.

- Free Market enjoyer. No system has pulled more people out of poverty than the Free Market. Anyone that appreciates the most successful economic system in history is a friend in my book.

I enjoy pushing the limits of "off-meta" classes in MvM. Particularly damage scout, air strike soldier, tank buster heavy, and a plethora of others. I would consider myself pretty knowledgeable about these, and I encourage you to reach out if you have any questions about upgrading, wave mastery, or just how to get better in general. Before I log off of this game forever, my goal is to reach 'Metal Massacre' (1,000,000 robots destroyed) on my Soda Popper. Writing this, I am at roughly :


"Racism is not dead, but it is on life support — kept alive by politicians, race hustlers and people who get a sense of superiority by denouncing others as "racists.""

“The free market is a jungle, it’s beautiful and brutal and should be left alone. When a business fails it dies and a new better business takes its place. Just let business be business and government be government.”

“When you have something to say, silence is a lie.”

“If gender is indeed an artificial construct, and our physical features have no bearing on our identity as man or woman, then what the hell is a woman?”

"I'm a libertarian. I think a lot of people are libertarians and are afraid to admit it - or don't know."

“The most terrifying words in the English language are: I'm from the government and I'm here to help.”

"There are two paths you can go by, but in the long run, there's still time to change the road you're on." 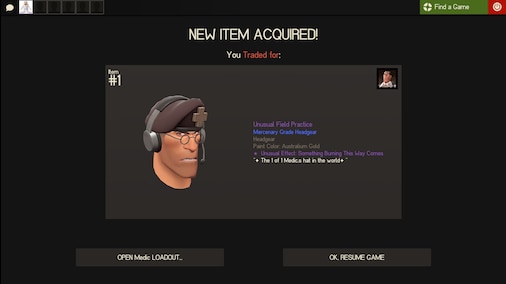 1 of 1 - Favorite medic hat and effect in the game. GG fellas, and thank you Frankie <3

the overmind Jun 15 @ 12:08am
+rep a high tour that gives advice in a respectable way and doesnt kick new players
< >