This user has also played as:
Hail Hestia 
I hold my breath, I say prayer for all the mates who died
I turn my back on Davey Jones and cast my fears aside
Raise up my head and kick my feet
And toward the light I go
The heartless jailer left behind the locker far below


She belongs to the creeks.

M'Ress: https://www.youtube.com/watch?v=NQXElP5t10I
M'Ress has changed their name to Thank me later.
Thank me later is now Offline.


"[Valkyrie] Valkyrie": You may be crippled but it doesn't mean I won't bust your knees and elbows in..

"[Valkyrie] Valkyrie": "I talked to her because I thought she changed" ~ Phoenix talking about his ex
"War never changes" ~ Valkyrie

Shekel Meister "I stick my ♥♥♥♥ into him every night."
Nessie "Is that why I wake up feeling that?"
Valkyrie "No, that's why you're in a wheelchair every day."
Shekel Meister "Yeah, I accidentally poked your spinal cord."

“I’ve met god. He had nothing nice to say about you” - Kirby, to Elton John

Sad Canadian: Words aren't enough to describe the torment God has realeased upon my weak soul. What is life? An endless cycle of pain tha brings only agony to those who know about their existance, and fate of death. Everything appears useless in my sight, among this cursed team and the floor i stand on. We are but tiny puppets who believe there will be benefits after these years of war and pain.
Sad Canadian: -Demoman

Kazaaakplethkilik - Today at 12:25 PM
Fallout New Vegas but when you get near nipton you hear Oliver Swanick at 500 Db

Billy: "I had a dream where I was awake"

HEE-YEE-HAW - Today at 2:14 PM
Can I have developer insight to those ahri pics(edited)

Hoosky - Today at 2:18 PM
I may or may not be attracted to athletic furry females


Emperor Maduro
-
Today at 5:57 PM
I want to implant into the morals of my children that actions are stronger than words, so I can beat the ♥♥♥♥ out of them

Xi Jinping in Ak's Dream (italian ak)
"Gaming is no longer allowed as of friday to sunday".


The pines, they often whisper
They whisper what no tongue can tell
He who drinks from the deep water
May he know the depths of the well
Well

May I stand unshaken 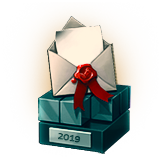 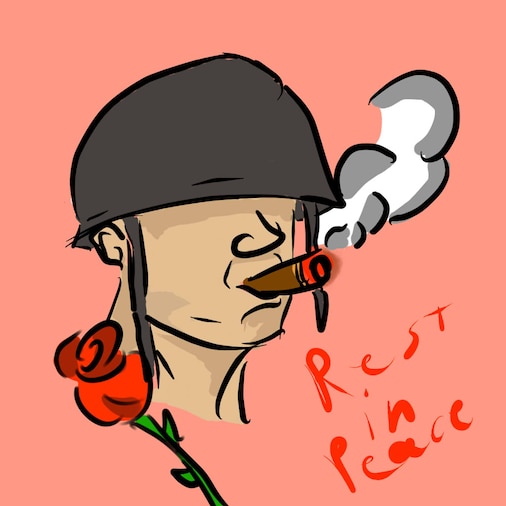 Tribute to Rick May

1.3 hrs on record
last played on May 12
Helltaker
Achievement Progress   7 of 10

FlyLo FM Mar 15 @ 12:55pm
Hello my lovelies!
So today we're gonna talk about respecting people for who they are, and also, learn how to accept people that are not "woke"!
So to start off we're gonna like, take a look at an example so you folk can see what I'm talking about.
Below here we got a message from a person named "-=NHS=- Nessie" who left a very indecent comment on one of my friend's profile.
The way we're gonna go about this is we are gonna politely ask -=NHS=- Nessie why he left such a mean comment on this profile, then we're gonna make sure he comes to understand why he feels this way, or why he shouldn't feel this way.
Then maybe we can all get along together!

YOU HAVE BEEN FOUND BY THE GIANT OX OF COZY COMFORTS. RESTFUL SLEEP AND A WARM HEARTH WILL SOON BEQUEATH YOU, BUT ONLY IF YOU COMMENT: "greetings, box of ox" ON THIS PROFILE