This user has also played as:
George Beresford I'm from England :> I like to think of myself as friendly. I don't judge people unless they're hurting others. Yeah. I guess that's a summary of me.
View more info
Currently Online
Badges  41

The Sims(TM) 3
104 Hours played
A burglar attempted to rob my sim's home. I became the richest man in town, bought out the criminal empire and fired the said burglar.

Purchased the supernatural expansion and became a master witch and burnt their home down to the ground. 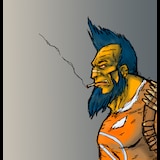 "Sal the Invincible" - A Zerker Build
Created by - Edo the 309th

Borderlands 2
Because nobody made a guide about Grog-Harold up until now, for some reason.
Favorite Game 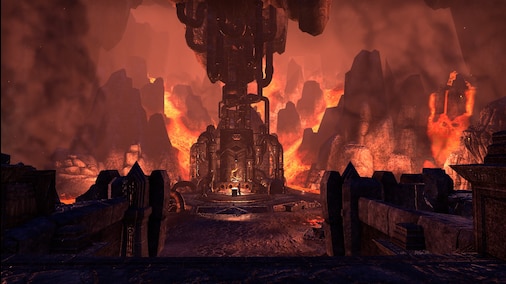 Bandit Jun 20, 2018 @ 1:02am
you can go for it with a re-release if it keeps the work alive. Just link back to the original mod so everyone who is given credit is still mentioned somewhere. my advice, really test it to make sure you fixed it. from my understanding its not working, but have not installed torchlight in a long time.

Mr Dinnertime Jan 19, 2018 @ 2:02pm
you are commander but I am supreme commander in chief general executive officer