This user has also played as:
Ivan 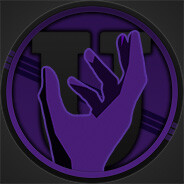 Auction Winner
200 XP
FOR TRADERS: Please respect my terms of service displayed in the trading thread linked below. Do not add me before proposing your offer there.

Looking for high quality games rather than shovelware? Sick of AAA blockbusters being catered to the broadest possible audience, losing all character and gameplay challenge in the process? Let me recommend some of the best the market has to offer to you:
http://steamcommunity.com/groups/noblerec

1,936
Items Owned
214
Trades Made
1,244
Market Transactions
For trading please respect my terms of service displayed in the trading thread linked below. Do not add me before proposing your offer there.

Hunt: Showdown
354 Hours played
Short version: Buy it, if you are willing to be a beta tester and not easily frustrated. The game as such is glorious and extremely promising.
Do not be mistaken, it is far from being "yet another survival / battle royale" game. But it's in a very early development phase and has the usual technical issues as well as a few design choices to be corrected, much like the majority of other early development phase games. Admittedly, this one is very bothersome and rough around the edges and released to the public a wee bit too early, but Crytek's been battling funding issues for a long time and I understand the necessity to pull in customers asap. Questionable if they will stick around for long, because most players nowadays have very little tolerance for this kind of early development stage and will crush the game to bits before leaving forever, making future marketing harder and overall income lower in the long term.

Long version: Hunt Showdown is a (usually) co-operative and competitive bounty hunt set in a fictional world infested with plagues similar to what you've seen in Resident Evil 7. It's gritty, slimy and oddly pleasing to the eye. One or two players set out to scout a nicely designed map with small-scale randomized spawns, moving through settlements and looking for "clues", which narrow down the possible locations of the target of the hunt until after three clues you or your team know exactly where the boss is going to be. The challenge to bring home the bounty is three-fold and yet very intertwined:
1) The PVE aspect unlike in almost any other survival PVP shooter can be extremely punishing and is a constant, very real threat. I am not exaggurating, any enemy left unattended will definitely kill you within a few seconds.
2) At the very least the same deadliness can be attributed to players, although their human nature makes them less predictable and hence more deadly overall. As far as I know every game starts with five teams or ten hunters and you all are competing for the same boss. It's inevitable your paths will cross sooner than later.
3) Sounds. This is the main component of the environmental interaction and it is arguably your entry to damnation or salvation. The design in this regard is exceptional and is one of the few aspects really setting Hunt Showdown apart from anything else you've seen on the market so far. More on this later.

Hunt Showdown is a slow-paced and intensely creepy survival game with sneaky gameplay. It's very far from being a twitch shooter, movement is truly tactical and player interaction is full of mind games and minutes of such intensity, that you'll find yourself holding your breath to listen to any audio cue you can pick up on. Weapons and tools offer many different approaches to combat encounters and you always need to keep in mind all three of the aforementioned challenges while playing, lest you want to be overwhelmed by creatures or gunned down by players more careful and attentative than you.

While sneaking through the swamps and maize fields of Louisiana, you constantly find yourself surrounded by noises giving away enemy positions. The slow-loading and slow-firing weapons of the short-lived hunters you'll find yourself recruiting anew to hopefully succeed its predecessors measly achievements offer varying utility. Big weapons make big sounds and are usually sluggish to wield and re-arm, you will quickly be surrounded by zombie grunts or worse, flying ravens giving away your exact position even to the sloppiest beginners and other creatures start crying out to alarm even more enemies of all kinds. Smaller weapons may be easier to handle and with duster or blade attachments could even be frequently used as melee weapons against the imminently drawn in zombies without having to change your weapon at all, but lack the long range threat or short range burst damage of a shotgun. Perhaps you'd like to wreak complete havoc instead and throw fire bombs, gas lanterns or even dynamite to blow people out of their hiding holes or to make quick work of a boss, alerting half the map to your position and possibly setting up near-future firefights.
The lack of a third person view and your usual spray and pray dual P90 submachine gun gives the gunplay a whole lot more weight and makes positioning a lot more important, even in close quarters combat. Every shot counts and you won't have the priviledge of being hidden and safely stationary for more than a few pulls of the trigger.

The constant need to interact with your environment and pick up any cues giving away enemy movement for both PVE and PVP purposes, makes the game a blast to play. If you can play it. Don't be fooled, the picture drawn here is more what it should be like than what it is right now in many situations. Between dysfunctional matchmaking, connection errors, badly optimized graphics leading to very low FPS even on good machines, several other bugs around map completion etc. easily offended and short-tempered players will find a lot of frustration. On top of this the balance is still to be polished and there are a few issues in gameplay design people like to abuse.

Crytek is not a newcomer company and they aren't exactly known for being ignorant to community input. I have high hopes for many of these issues being worked out over time and in conjunction with community feedback. And more than anything I am certain, that Hunt Showdown has exceptional potential to become one of the best multiplayer survival / battle royale PVP shooters on the market, especially to people, who like a little more strategy and sneakiness between all the guns ablaze fireworks third person games we're exposed to nowadays.

Do I recommend buying it? Yes. But don't play it yet, just leave your money here for a successful development process. Unless you are a seasoned beta tester or experienced masochist, it's probably not for you. But anybody, who does belong to this special task force of people: Please do join us and help shape the game!
View all 1 comment 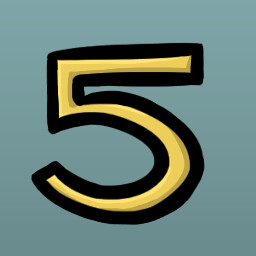 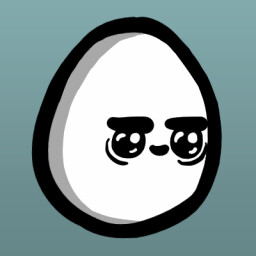 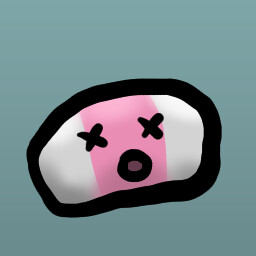 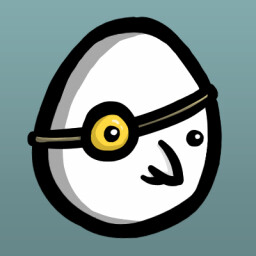 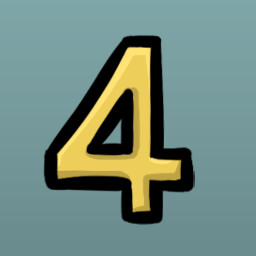 DarthnomadKiller May 5 @ 2:54am
+rep, fast and reliable trader