This user has also played as:
Dave Keeping things simple:
• No Random Adds without commenting a reason.
• If I don't respond to your messages, I simply don't want to talk.

Stupid things from friends
I do believe that somewhere, preferably in the UTC time zone, that the moon has reached the highest point and thus that would make it precisely 12:00pm in our current residement. In conclusion, the sun above us has shifted from rising the setting at this exact moment.

You say “what”, because that’s the thing a person is supposed to say to words like that.'

Behold. Gaze upon my field of fucks and see that it is barren.
View more info
Currently Online
Badges  13 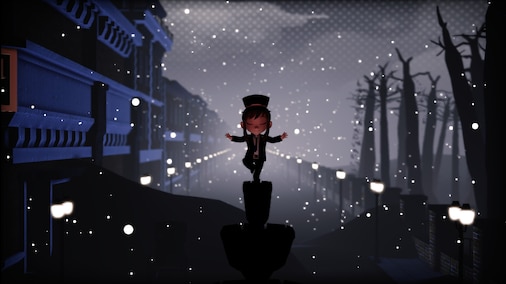 mountain lft Dec 4, 2019 @ 10:56am
would you be interested in selling your circling heart trophy belt? if you're interested please add me. thanks!