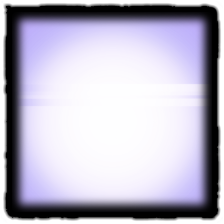 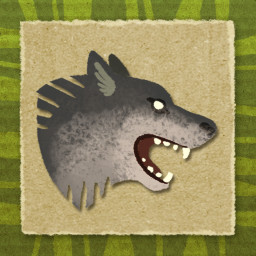 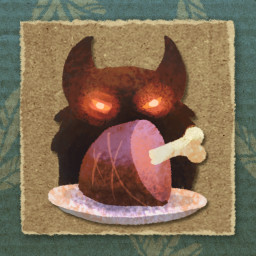 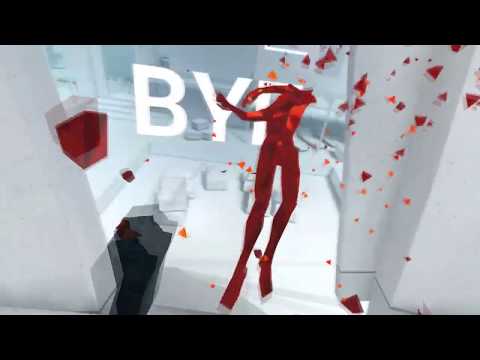 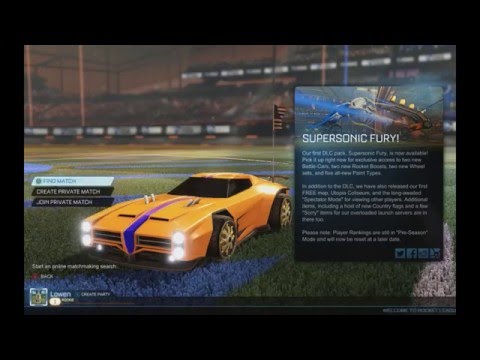 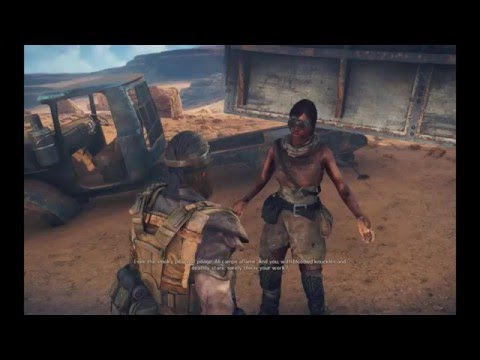 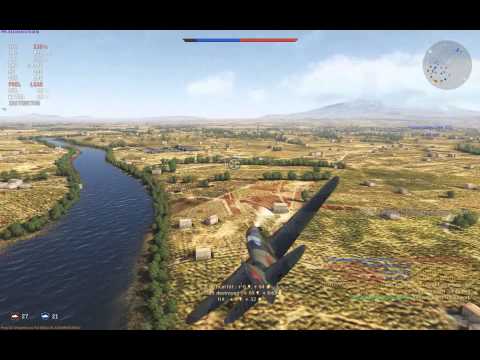 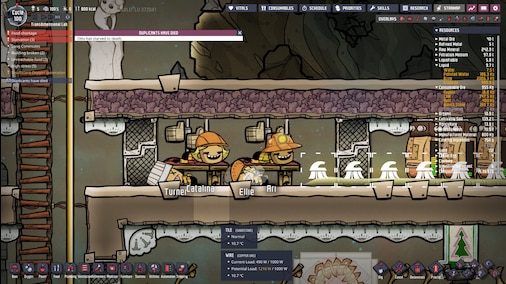 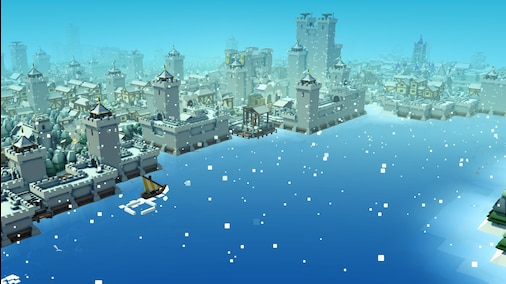 I'll be honest, I was fairly skeptical that this game would be any good. Endless Legend was nice, but that was mostly due to the very pretty map; Beyond that, it felt fairly bland. So I didn't have much hope for this game.

But now that it's out, and I've played it (a lot!), I love this game. I haven't had this much fun with for 4x game since playing Civ4 Beyond the Sword. I still remember some Civ4 games, for example one where I narrowly escaped my capital city in a spaceship, just as enemy main battle tanks broke through my defenses, leaving me one turn away from complete defeat.

Or another Civ4 game playing FFH2 mods, alone on my continent as the Lanun pirates. I was playing an isolationist expansion game, which backfired when the Armageddon Counter reached 100 and demons roamed the land, the dead rose, and the land turned from grass and forest to blazes and lava.
Demons razed half my cities to the ground before I managed to hold them back at one city placed at a strategic choke-point.
I played that game until the end, not because I expect to to win, but because my people need to survive and I want to know what happens next in the story.

Also, the map is really pretty.

It has a whole lot of truly rough edges right now that I'll get to later, but I think those should be fixed relatively soon. Actually I'm surprised this game was released as it was.

None of them stopped me from playing and enjoying games until the end.

In one I was playing on a difficulty level I wasn't prepared for, but still managed to survive to the end and reach 3rd place.

In another, I had accidentally neglected science, but was next to an aggressive, technologically advanced nation and had to survive and thrive while having several wars declared on me, fighting at incredible odds against units that were far in advance of anything that I had. My Varangian Guards - really great units for their time - had to fight redcoat line infantry, a unit several times better in tactical combat.

In the final (real, non mop-up) war, I won through sacrificing many units in a desperate tactical battle that I didn't even expect to win.

They still had technological and army superiority after they surrendered the war and gave me the city I won, but they were so depleted by that point and in so many wars that the weak AI players they used to bully ganged up and took what was left of them.

They managed to flee to a distant island, but that island had uranium on it, and I wanted my hated enemies gone. So in the end I had my final revenge. And the uranium.

Stories like the above are why I love this game. Now, let me tell you about all those rough edges. There are a lot of them right now, and some of them are really rough.

Just some of the problems I've run into:

(edited to be more on point, and with the first big patch in mind)

Bugs:
There were severe bugs at release, but a lot of them have been fixed already. I've still been hit with some bugs as of the most recent patch - for example, when I go from a stack of 6, to 7 to 8 airplanes, the cost explodes at each step until reaching an impossible 70,000 gold per turn.

You can't seem to attack cities with embarked armies, period. This means it's possible to completely seal off a landmass from any conventional attack by building city center connected districts on every perimeter tile. Easy to do by accident on a small island city.

I ran into a problem once where I could take an enemy city, but that stops my units from moving again to hold it. Then the enemy immediately retakes the city without so much as triggering a battle.

OK so there are more problems but I don't want to list every single one here.
Here's some tips from all the games I've been playing:

CHOP. TREES. It's a massive boost to your industry, especially early game when you really need it.

As a general rule, it's not worthwhile to build infrastructures or public ceremonies. There are exceptions, like barns (if you have access to lots of horses) public order boosting ones when needed, or similar cases. Also if you've already built a lot of districts then an infrastructure might be relatively well valued due to relative cost. But a lot of them are just trash.

Founding cities with the settlers unit does not cost influence or money. If the territory already has an outpost and you don't found on top of it, then the outpost will be converted into a hamlet. You'll only gain the free infrastructures if you've researched them.

You have a city cap. Use it! More cities are always better than fewer cities with more territory. It's just a matter of planning out the cost. If you go over the cap by 1 then the cost is only 10 influence, which will easily be paid by the extra city. Just leave room in your cap for captured cities, if applicable.

The cost to absorb another city increases based on differences in infrastructure, territory and population of the absorbed city.

It can cost significantly less for a city to absorb a newly built city than it does to annex the same territory without a city. Although this can vary based on the above factors, and based on gamespeed (faster gamespeeds have relatively cheaper city absorb costs).

When a city absorbs another city it gains infrastructures from the other city.
Leave a comment
Awards Showcase