Red Herring
100 XP
The way you made me made me worthless.

Vecomti A moment ago - Vecomti:
Objection? Nevermind that, rather, How can you compare that to a Pokemon?

inu A moment ago - inu:
Well I can communicate only using my name

EnderSlicer
Online
Leave a comment on my profile as to why you are adding me. Random adds will be ignored, brotendo.

2,706
Items Owned
797
Trades Made
4,676
Market Transactions
First off NEVER say my name again you 4000 hour pubber shithead. I wish RWS was a thing in tf2 so I can just call you a 4 RWS brain dead vegetable and call it a day. Sadly that's not a thing, by the way, leading up to the year while I didn't play more then 10 hrs of tf2, I was busting more nuts in your disgusting ogre of a mother then you've busted nuts in your hands. Why did I fuck that disgusting slob? Because I felt bad as your dad couldn't please her with his 2 inch microdick. Please refrain from posting ever again or at the least never say my name again because I cannot fathom losing anymore IQ points reading as dumb as a post as yours.
Review Showcase

Team Fortress 2
3,157 Hours played
Keep in mind that this only affects the official casual and competitive experience as provided by Valve. If you are only interested in community servers, this review can largely be ignored.

Let me preface this by saying that Team Fortress 2 is still the best multiplayer shooter ever created in my personal opinion. If you are already a long time player, this review is not for you. This review is my stance after well over 6000 hours in this game, having been a figure in the trading community for years, having dabbled in community competitive formats and having hosted multiple successful TF2 servers in the past.

I do not regret a second of my time I have invested into this game and this community. I still think it is the game that coined the concept of a 'hero shooter' and a game that, mechanically, has never been matched in its uniqueness. However, this game requires time and the patience of a saint if you'd like to play on Valve's official servers.

The bot issue is real. Whether it is your game being ruined by multiple bots or you outright being kicked because a bot is impersonating you. Also forget about playing sniper if you do well and have no unusuals, you will be votekicked for being a bot.
The bot crisis is such a staple part of TF2 at this point that I can no longer recommend this game to anyone who does not have a serious reason to waste their time trying to find a casual lobby that is playable. Now I personally do not like community servers because most of them strive too far away from what I believe the game was meant to be and I do not have the time to sink in multiple hours of playing video games every day, which means TF2 is no longer a relaxing experience I can spend two hours in after work because of those two hours I'll spend 40 minutes just requeuing and trying to find a lobby without bots and people who are just out to kick good players.

It's a sad state that one of the biggest game developers, the owner of the digital distribution monopoly on PC (Steam) and the developer of an in-house anti cheat (VAC) is incapable of getting rid of literally automated accounts that are cheating in their game while the reap passive income from the game in the form of micro transactions through the Mann Co. Store. Their only 'fix' or what they somehow claim an improvement (which misses the issue entirely, once again showing how disconnected they seem to be from what is going on) is to mute all F2P accounts. Yes, you will not be able to use any form of chat communication if you are not on a premium account.

There is no sugar coating this and if it had been any other game developer, people would be outraged at them for forking in the cash from MTX despite the rampant bot issue in their game and its therefore resulting state of borderline playability.

I sincerely hope that one day TF2 can return to its state of glory. No bots, the few cheaters are human and easily disposed of and an in game attitude between players that does not raise instant red flags when someone gets a nice shot.

As of the state of the game today, I can not recommend a new player to hop into this game unless they intend to obtain a premium account to unlock the chat functions and understand that their experience will be seriously hampered by the bots unless they confine to community content only, I never thought I would ever give TF2 a thumb down but here we are, I just have no energy left to ignore or sugar coat the state of the game.

Should any points that contributed to this negative review to begin with change, I will of course update it and hopefully be able to recommend TF2 again in the future.
View all 4 comments 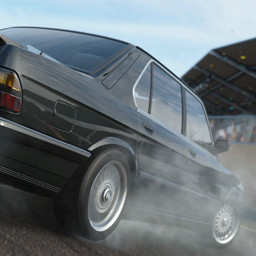 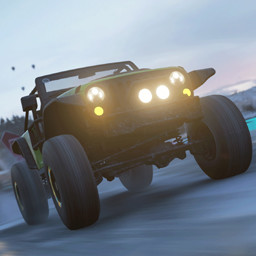 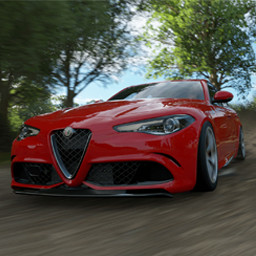 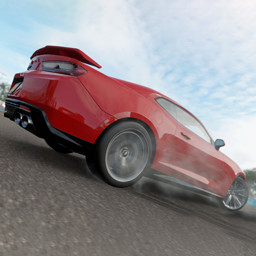 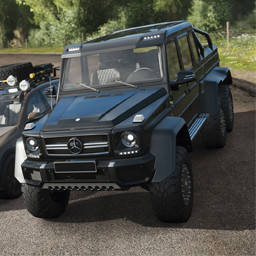 HappyCake Mar 24 @ 2:28pm
Hello, i have a question regarding my steamrep ban

Metalogic Mar 23 @ 7:56pm
Added to discuss the trade offer I sent you!