Bad Mann of the Badlands
400 XP
I would prefer if you didn't add me (unless we know each other from somewhere and are on good terms). If you have any questions/want to add me, join my discord or leave a comment on the profile! https://discord.gg/42h2498

Please don't leave +reps on my profile. I think they are pointless, and I will delete them.

Please don't offer me anything for full price, I probably won't buy it. If I wanted that item, then I would come to you and buy it off you.

Welcome to my profile! If you're from Latvia, feel free to talk to me in Latvian language! I only speak Latvian and English.

I play a variety of games. I also micspam.

Stop invinting me to your uncool groups
23,710 Members

980
Items Owned
Items Up For Trade

My discord - https://discord.gg/42h2498 (I'd like if you joined the discord instead of adding me, unless i know you from somewhere in which case it's fine to just add me).

If you're willing to pay for my items with cash, i can list my items on marketplace.tf.
If you want to reserve one of my unusuals, I require a down payment.
I don't add for strange parts or paints.
Not selling my trading cards

Now for a message from our sponsor:

"Literal fucking cancer. Worshipping Moonman is just admitting that you're a cancerous edgy faggot with no grip on reality" - Courtney 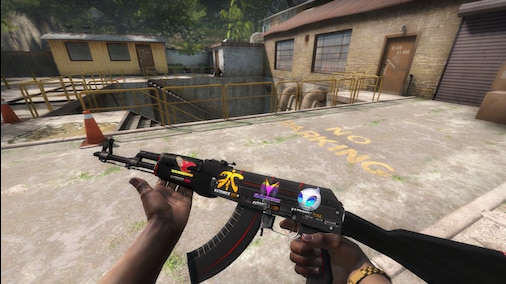 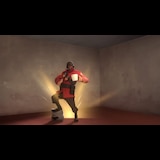 Team Fortress 2
This guide is about tiering unusuals. I'm not tiering by my own opinion, but rather by prices and demand. There are 4 general categories: Low, Mid, High, and God tiers.
Some info about Latvia
Since most people don't know what is Latvia, let me tell you.

It's a small country in Europe with a population below 2 million. It is located in Northeastern Europe, in the Baltics region. The country is by the Baltic Sea.

Neighbouring countries are: Most prominently - Russia, but also Estonia and Lithuania, which share history as other Baltic States, and Belarus. The country is also in the European Union (EU) and NATO.

It is a quite poor country. Most people live in conditions below European countries such as France, Germany or Spain.

The capital city is Riga, which also holds 50% of the country's population.

Latvia has a very long history, starting from before the 13th century. Starting from 13th century, Latvia was under foreign rule (Livonia), some parts were owned by Sweden and Poland-Lithuania. During the 18th-19th century it was under the Russian rule. Latvia officially gained independence on November 18, 1918. During and after the world war, Latvia was part of the USSR. In 1991, Latvia regained independence. Now it is an independent country.