This user has also played as:
マイケル 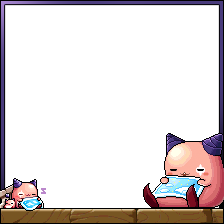 Graduate from Florida State University with a B.A. in History.

The Clan of Pandas
140 Members

Rationalism isn't the only thing that drives human action. We are foolish creatures. I have seen it. The eyes of man, burning with hatred. I have seen the moment when my talented men gave in to anger and lost their reason. I have seen a chain of Revenge, driven only by hate. Humans are foolish creatures. Who sometimes prize feelings over reason. The being known as "Human". Are foolish creatures indeed. A human being who's overcome with hatred will keep struggling, without regard for self-interest or reason. Regardless of what they may lose or gain. That is why I can't help but speak up. We shouldn't be Drunk on a temporary victory. All flames of hatred must be extinguished. If there is a God who rules this world, it is a stern, solemn, and infinitely good being. A being that is far too great! God keeps forcing us to confront these cruel fates. As if those were the rules of this world. Oh. GOD... I'll slice you into tiny pieces and feed you to the pigs! Our battlefield is no place for that piece of ♥♥♥♥ GOD!!! I think it's time we took over god's work. We soldiers will take god's place. Put the arrogant ASS, GOD, out of a JOB! - Tanya, "The saga of Tanya the Evil"

Twenty-eight years in that godforsaken jungle. Killing soldiers wasn't so bad. I hardly remember it.But burning those villages, watching those naked peasants cry...I see it every day. It's not PTSD, it's the drug.It's only been a week, but it feels like a year. Every word is getting longer, the mosquitoes are getting louder. When the drug runs out, time stops, and you're stuck in the jungle forever. It's... grains of sand in a shrinking hour glass. I know what comes next. I need to ask you a favor. 684 DAYS REMAIN - Zrero " Katana ZERO"
Artwork Showcase 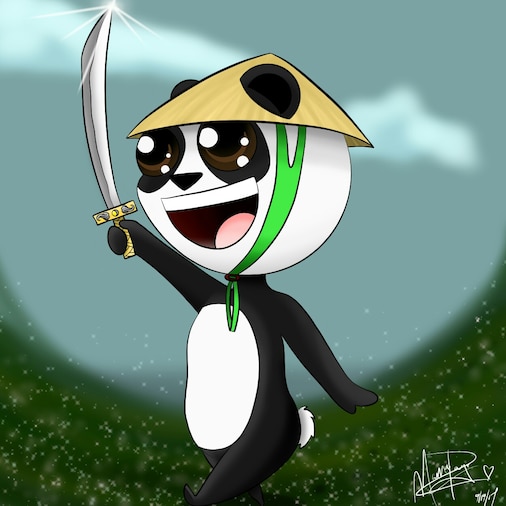 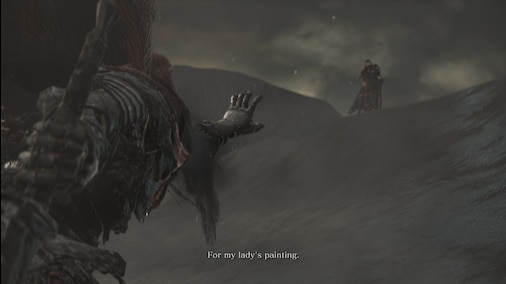 Sekiro™: Shadows Die Twice
181 Hours played
Sekiro was an experience for me. Over nine months I would play for a bit, hit a wall and then quit. Sekiro has a very unique ability to make you want to come back and know more about the story, learn bosses move sets and push to overcome the challenges in front of you. It might have taken me nine months and over 150 hours of playing but I finally 100% the game and I feel accomplished when so many games don't even come close to doing that anymore. I am recommending this game if you want a great story, a challenge, and something that is truly a experience more then just your everyday game. I hope this review helps and you undertake Sekiro's journey. -Athrun
Leave a comment
Badge Collector