This user has also played as:
Jay Years of Service
400 XP
"True gamers don't play E-Sports. We'd rather be above average at all games than exceptional at only one." - Unknown
View more info
Currently Online
Badges  32

My real name is Jay, and I'm the operator of Jodian Gaming. I'm your typical middle-aged guy who's love for gaming has evolved through experiencing the dawn and rise of gaming itself.

It started out back on the old Vic20 and Commodore 64 before I got my first PC and dedicated a good portion of my life to these fun time wasters.

The nick-name "Viper" was given to me by some real-world friends when I was in my early teens and I developed it into a multi-branch gaming experience I called "Gaming with ViperZeroOne" or GV01 for short. It began with a forum, but went through many refinements over the years including a website and YouTube channel.

From there it expanded to include a Steam curator page, as well as Twitter and Facebook accounts. The peak of the community came when I began to rent hardware in US data centers for the purpose of running game servers and included a Discord server as well.

I found the ViperZeroOne title often had people thinking I was too young to drive. Approaching 40, I decided that a rebranding would be required if I wanted to step away from that automatic assumption. Jodian was the name of a character I used in table-top gaming a long time ago, so in early 2018 I decided to rebrand the "Gaming with ViperZeroOne" community into "Jodian Gaming".

I get a lot of friend requests from people due to my activity on YouTube and here on Steam. While it's pretty cool, and I appreciate it, I don't add people to my friends list if I have no idea who they are. My friends list is reserved for.... You guessed it. Friends. 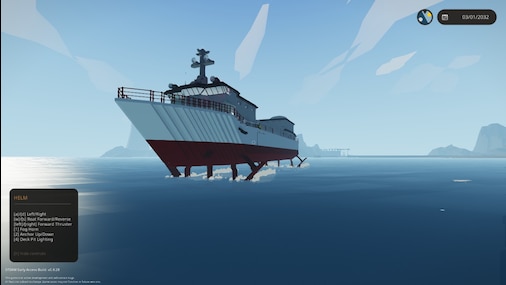 Holy frig... I actually got this heavy S.O.B. out of the water! 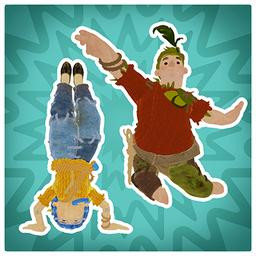 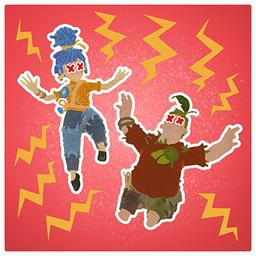 Jodian Jan 11, 2016 @ 5:21pm
Working on a seriously awesome Minecraft build on the Opticraft Creative server. Seriously, it's probably my best work so far, and is so big you can't see it all with the default 12 view distance.

Jodian Dec 2, 2015 @ 8:24am
Had a "fun" discussion in the Train Simulator thread... Sheesh, don't ever say anything negative about that game unless you want to be jumped on by fanboy's who think they know everything. Never seen more ignorance in my entire life. Oh well, just confirms I don't want to add TS2016 to my collection of Train Simulator games.

Jodian Feb 5, 2015 @ 7:14pm
Thanks to the Square Enix sale, as well as the Star Wars sale on Humble Bundle, I've got a whole bunch of new (old) games to play! Thank you Steam and Humble!

Jodian Aug 1, 2014 @ 9:40pm
Finally got around to adding Star Trek Online to my list of Steam Games. I'm a long-time player of that MMO but never got around to checking Steam for it. Anyway, now that it's added feel free to look me up in-game.