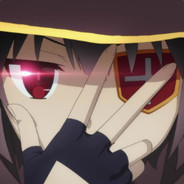 SuperUser
500 XP
Everything in life is a joke... 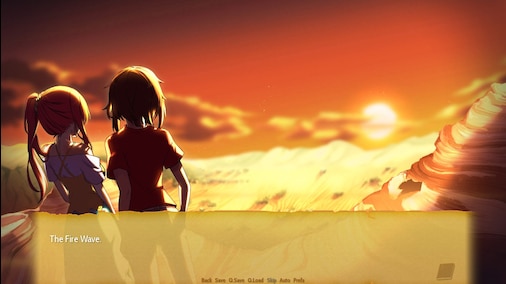 NieR:Automata™
60 Hours played
Beautiful music, amazing characters and awesome game play. The only failings this game has is the complete lack of an official patch to fix any of the bugs in this game. And boy are there some game breakers. Unoffical mods exist but aren't perfect and you'll still encounter something which requires losing progress due to having to close and relaunch the game.

That being said experience from completing this game was so fulfilling. Be warned though. The game doesn't end after the first ending credits. There are 3 additional routes to complete, although the last one can be completed super fast with the help of a chapter select option after beating Route C or D.

Also make sure to have your internet connected while playing. No Spoilers. Just do it.
Leave a comment
Favorite Game