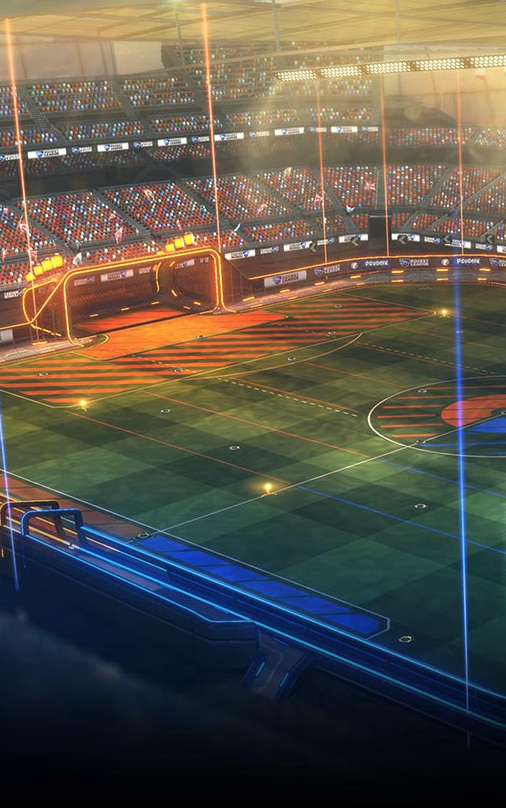 GrabFreeGames - Public Group
Group is finding game giveaways where everyone wins. We post simple text instructions on how to enter and win!
44,300
Members
1,937
In-Game
10,758
Online
1,125
In Chat
Badge Collector

Steam
A list of all the guides that are related to Steam profiles.
⠀
⠀
⠀
https://steamcommunity.com/id/Aevoa/myworkshopfiles/?section=guides
[img] https://i.imgur.com/sDK1sDw.png [/img][url= https://steamco
Achievement Showcase

Assassin's Creed Rogue
30 Hours played
Played this game for almost 21+ hours and got 100% completionist, and i'm not surprised that this game will get a remastered version soon, why?

1. The mechanical on this game is almost perfect after Assassin's Creed IV: Black Flag
2. The map on this game has some big landscape and some interesting place for taking a screenshot or completing the place like opening chest etc. And i'm so grateful that the uncharted thing like memory sync and chest on different map only less than Assassin's Creed IV: Black Flag (i mean AC IV: Black Flag has over 50+ chest and memory sync on uncharted island/place to complete the map, and it's so boring..)
3. This game is easy to complete especially for the collectibles and main memory sync, all of them has some easy task except for Man O' War mission and Hope's Mission that got me some trouble to get 100% sync.
4. I recommended to buy the Deluxe Version to get all of the DLC, i mean if you get all the DLC you don't need to worry about other things like unlocking outfit, equipment, pistol etc that you always want
5. The song on this game is the best thing that i heared after previous Assassin's Creed game, like the opening theme and the Agnus Dei song, it's so calming to hear especially if you're down after you work/study hard on your real life.
6. For the battle ship map thing, i like the way they added a button to skip it so we don't get bored to see the battle.
7. It's easy to farm the materials and the money of this game, i mean if you want to try opened all of the region, you will get almost 35k per 30 minutes if you play the game, and in total you don't need to hunt again, just buy the material to craft all items that you need. For the materials, you just need going to the north atlantic map and farm Man O' War there for like 30 minutes, if you work hard, you will get your ship 100% complete upgrade after like 3 - 5 hours.

For the minus thing that i still didn't like:
1. The synchronization thing on some map like Ruisseau du Renard viewpoint, it's always got a bug that after you sync to the viewpoint, you will see that the viewpoint sync still locked but you just sync it before. This bug is also same like on AC IV: BF on Cat Island, i don't know why that this bug still exist to this day, either no one reported it or the game team is lazy to fix it, but i'm very glad that the support ticket that i send got replied saying that they will look into this bug again, but for now to get 100% completionist, you need to make a new game slot.


But yeah, that's my experience that i play for this game, i'm recommended all of you to buy this game especially if you like the AC series. For the remastered version? Worth? YES!!
View all 3 comments

2,215 hrs on record
last played on May 31
Counter-Strike: Global Offensive

Marto756 May 7 @ 7:54am
that background combined with the artwork looks sick

JackDestiny01 Mar 22 @ 2:42pm
I don't have other accounts. If someone adds you with my name and picture they are scammers.