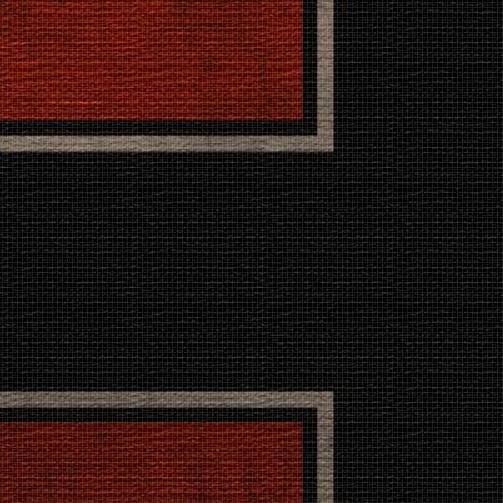 FaZeIngemanngyazocomAeizo Dec 29, 2019 @ 4:13am
HE-HEYYYYYY WHATS UP YOU GUYS,
MARTY SCHWARTZ HERE FROM MARTYMUSIC,
MY BRAND NEW WEBSITE AND YOUTUBE CHANNEL!
AND TODAY WE'RE GONNA DO "WAKE ME UP WHEN SEPTEMBER ENDS"

FaZeIngemanngyazocomAeizo Dec 22, 2019 @ 12:59pm
Girlfriend, You Belong With Me together with break up... knowing they're the confusing mv like who's who

Girlfriend: liking a man who’s taken by an unworthy partner.

YBWM: the story of a boy who is too wrapped up in a toxic relationship to see how much another girl likes him and At the end he finally realize that she's the one that who is always there for him.

buwyg,ib: In the song, She tells him to break up with his girlfriend so Ariana can have him for herself.

In the mv, the girlfriend is symbolized as another version of Ariana. This indicates that she is breaking up with her boyfriend to start loving herself.

In conclusion: idk?? It's confusing😂😏