This user has also played as:
Hailey 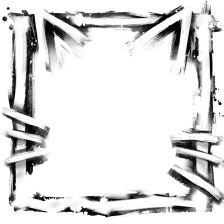 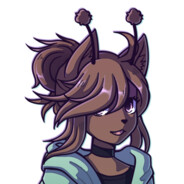 Years of Service
400 XP
Hi Hi! My name is Hailey, but you can call me Hazel if you wish. I don't really care c:

I like lots of different games, so if you wanna play one I own, hit me up sometime! My discord is 🌺 hazelix_#9323
View more info
Currently Online
Profile Awards  1 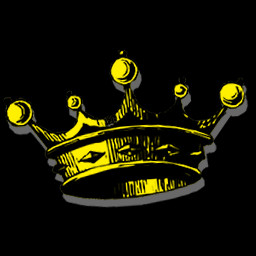 Hollow Knight
85 Hours played
This game is one of my favourite games of all time, and a small simple summary will not do this game justice. If you like metroidvanias, difficult games, or exploring, this game is one for you. It is very challenging at times, but that's par for the course with metroidvanias. Now, for a more in-depth review:

Graphics:
This game is extremely pretty. I love its art style so much, and the backgrounds are extremely pretty. The animations are smooth, especially attack animations, and everything in the game feels like it has a reason to be there. The atmosphere in general is also very good at capturing the sense of wonder of exploring a whole new area, and even after many many hours, and many playthroughs, I still love how rich the atmosphere can get. For graphics, this game is easily a 10/10 for me.

Gameplay:
The gameplay is another selling point for this game. The main gameplay loop is exploring an area, looking for a new upgrade, and backtracking to explore new areas that were locked to you before. For example, gaining a dash to cover larger chasms, or getting a down slam to open up shaky floors. The combat in the game is also incredibly addicting! It's very basic, but it is done extremely well. You can even pogo off enemies and spikes, leading to fun platforming challenges and boss fights!

For the platforming and non-combat gameplay loop, I give this game a solid 9/10. There are *very* few areas that can be improved upon, but those are tiny tiny issues I have with some small aspects of the game.

For the combat in general, I give the game an easy 10/10. The charm system is incredibly designed, and I love it so much! Being able to choose what upgrades and buffs you give yourself can create many builds with many different playstyles, leading to a ton of variety and replayability! The skill required to beat later bosses as well is very high up there, but the game is rarely unfair, which I love. There are a couple of bosses here and there that feel like RNG and ♥♥♥♥♥♥♥♥, but those are few and far between, and with 43 or so different bosses, a couple of bad ones here and there aren't that bad at all!

Story:
The story is very rich, and if you look closely and explore, you can discover it all within the game itself. I absolutely adore the way the story is handled and going through the game for the first time, and then again guiding a good friend, I realized how great the story is. It's a solid 10/10 for me, especially with how you discover the more nuanced parts of the lore, requiring the use of a mid-game item to get more dialogue from characters, bosses and enemies included!

Overall:
The game is incredible! It's pretty, it's fairly unique, and the combat is fluid and rewards skill and learning how to be better at the game. It is a 9.5/10 game for me, as there is *very* little I would change, and at this point, I just want more of the game! If you love metroidvanias, or you love challenges, you will absolutely adore this game as I do!
Leave a comment