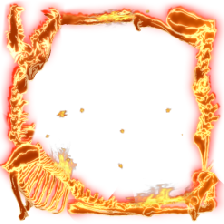 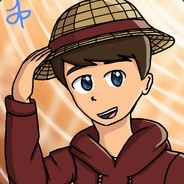 Please make a comment as to why you are adding me if you haven't talked to me recently.

Do not send me any invites without consent, doing so can make me delete you as a friend and/or block you.


Why play tf2 for so long? This and this video explains it quite well.

Random quotes
"The creative adult is the child who survived." - Julian F. Fleron
"Sometimes it is the people no one can imagine anything of who do the things no one can imagine." - Alan Turing
“If you are still looking for that one person who will change your life, take a look in the mirror.” - Roman Price
“Nothing is impossible, the word itself says 'I'm possible'!” - Audrey Hepburn
"Low self esteem is like driving through life with your handbrake on." - Maxwell Maltz
“You must expect failure as part of your journey of success, failure and success go hand in hand, you cannot have one without the other.” - Richard Parkes Cordock
“Look for the good in every person and every situation. You'll almost always find it.” - Brian Tracy
"There are no regrets in life, only life lessons" - Jennifer Aniston
“Learn from the mistakes of others. You can never live long enough to make them all yourself.” - Groucho Marx
“The key is not to prioritize what's on your schedule, but to schedule your priorities.” - Stephen Covey
"The only time you stop growing, is the time you stop living." - Kristian Zimmermann
“Too many people overvalue what they are not and undervalue what they are.” - Malcolm S. Forbes
“Luck is what happens when preparation meets opportunity.” - Seneca
“Impossible is just a big word thrown around by small men and women who find it easier to live
in the world they've been given than to explore the power they have to change it.” Muhammad Ali
"Knowing is not enough, we must apply. Willing is not enough, we must do." - unknown
“Don't limit your challenges, challenge your limits.” - unknown
“Cherish your visions and your dreams as they are the children of
your soul, the blueprints of your ultimate achievements.” - Napoleon Hill
"The best way to kill someone is to let them be" - General Zimmer
“The curious paradox is that when I accept myself just as I am, then I can change” - Carl Rogers
“If you lose, don't lose the lesson.” - Dalai Lama
“Don't let the success of others discourage you. Let it inspire you.” - Unknown
“Long-term consistency trumps short-term intensity.” - Bruce Lee
“To reach your greatest potential you'll have to fight your greatest fears.” - Unknown

"I absolutely love toast, what genius took a bite of bread and thought "cook it again". " - Unknown

“For every minute you remain angry, you give up sixty seconds of peace of mind.” - Ralph Waldo Emerson
“Failure is success if we learn from it.” - Malcolm Forbes
“A little nonsense now and then is relished by the wisest people.” - Roald Dahl
“I would rather die of passion than of boredom.” - Vincent Van Gogh
"Master the weird, fight the ordinary." - Kristian Zimmermann
“Jumping from failure to failure with undiminished enthusiasm is the big secret to success.” - Savas Dimopoulos
"A goal is not always meant to be reached, it often serves simply as something to aim at." - Bruce Lee
“Success is something you attract by the person you become.” - Jim Rohn
“The only way to learn it is to do it.” - Archimedes, "Sword in the Stone"
“Your mind is a powerful thing. When you fill it with positive
thoughts, your life will start to change.” - Unknown
“Let your hopes, not your hurts, shape your future.” - Robert H. Schuller
"Suicide cannot take away pain, it only transfers it to someone else." - Kakashi Hitake

“The master has failed more times than the beginner has even tried.” - Stephen McCranie
“You don’t learn to walk by following rules. You learn by doing, and by falling over.” - Richard Branson
“A person who never made a mistake never tried anything new.” - Albert Einstein
Yesterdays enemy can be todays friend
Money is not the root of all evil. The lack of money is the root of all evil.
"You don't always need a plan. Sometimes you just need to breathe, trust, let go, and see what happens."
"The more one meditates upon good thoughts, the better
will be one's world and the world at large."
“If you fear failure, you will never go anywhere.”
"If you get tired, learn to rest, not to quit."
The best way to eliminate your enemy... Is to befriend your enemy.
Fear is not evil... it tells you what your weakness is.
"Fight under favorable conditions, do not fight under unfavorable conditions!" - Kristian Zimmermann
Brain damage is the best damage.
General Zimmer: Luck is based on skill, the more skill you have, the more luck you have.

“Ask yourself if what you're doing today is getting you closer to where you want to be tomorrow.” - Unknown
“Experience is the hardest kind of teacher. It gives you the test first and the lesson afterward.”
- Oscar Wilde
“Use what talents you possess; the woods would be very silent if no birds sang there except those that sang best” - Henry van ♥♥♥♥
“You don't have to be great to start, but you have to start to be great.” - Zig Ziglar
“When you let your light shine, you unconsciously give others permission to do the same.” - Marianne Williamson

“Quality time off, leads to quality time on.” - Max Klein
nothing is more dangerous than a person with a broken heart and a smiling face.

Fun quotes/jokes
GoldenMineTurtle: war isnt about who's right. Its about who's left
*DEAD* OnraJ ツ : Remember, riding ♥♥♥♥ is not a mode of transportation.
*DEAD* sma : its like someone busts a nut in your face and it was meant for the dude sitting next to you
Eriadam : The greatest thing about having the ♥♥♥♥ is that you can share it with those that dont
Item Showcase 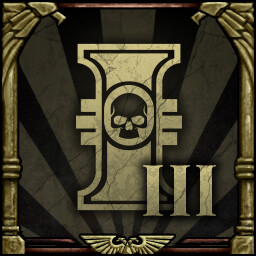 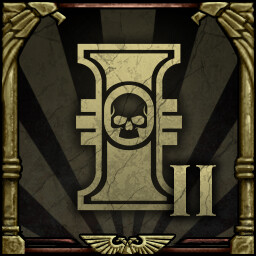 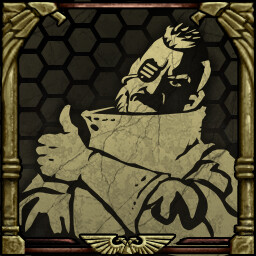 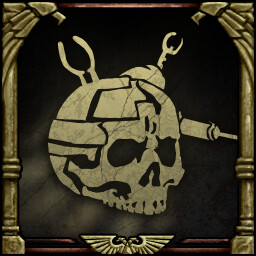 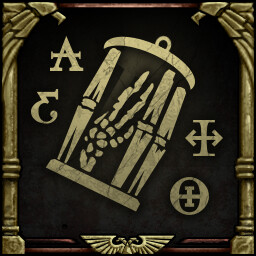 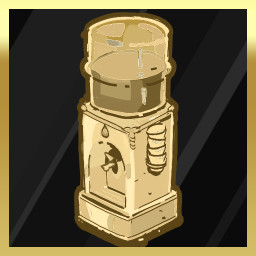 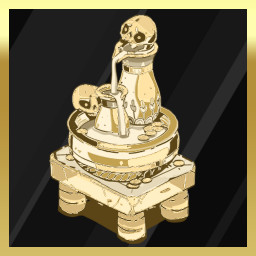 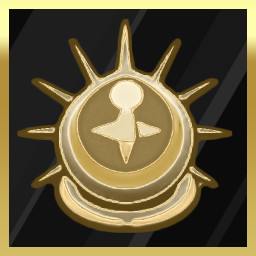 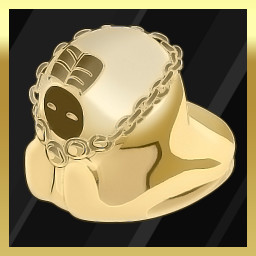 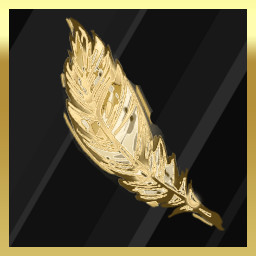