This user has also played as:
Gaffi 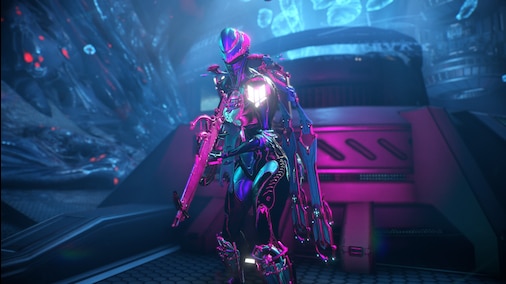 Reassembly
184 Hours played
This is probably one of my favorite Steam games, and I'm at fault for not writing a positive review sooner.

Reassembly has an immense amount of replay-ability and customization available. Each faction you can control has a unique play style and strategy to it, which makes it really fun to jump around from one type to another. Building a big agent-level ship and blasting everything to bits in one shot will not always work (though sometimes it does) - sometimes you need to spawn a swarm of one hundred smaller, probe-launching ships to take down your foes while you kite from a distance.

The game takes in other players creations (like Spore, but better, because your changes actually mean something here) and fills your space with varied and changing enemies. If you've conquered one sector, it doesn't mean that the next will work out the same way.

I haven't made any of my own personally, but I have downloaded some factions made by other players, which just expands all that much more on how much you can see and do in this game.

I'm not done yet with the game, and I probably won't be for some time to come. I've at least got to get the final achievements first. ;)

I almost forgot one of my favorite parts: The soundtrack is AMAZING. I could just idle for hours listening to it.

tl;dr
Buy this game, you will not be disappointed! 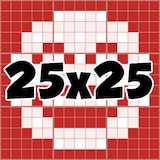 3.0 hrs on record
last played on Aug 3
Iratus: Lord of the Dead
Achievement Progress   0 of 64