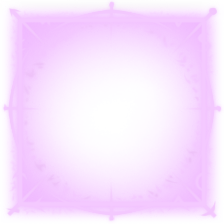 I also collect (and use) Spelled TF2 weapons.
Also please comment on profile before adding? :3


For mobile users:
Feel free to add after commenting on my profile ^.^

For desktop users:
Look down to box.

I've also heard that people talk stuff behind my back, which I dont mind unless I myself have done something wrong, which means I would deserve it.
View more info
Currently Offline
Profile Awards  6 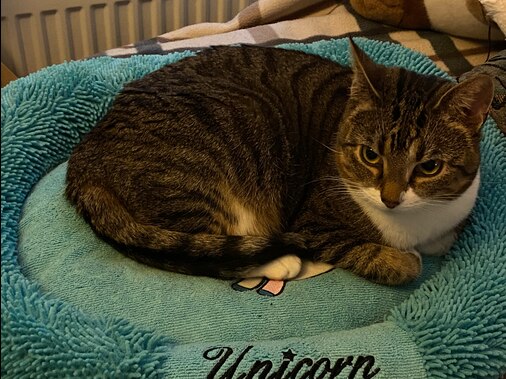 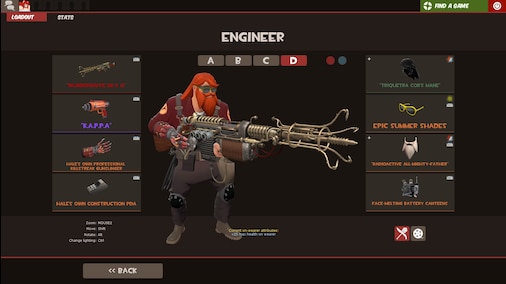 Filled up all the holes and now it starts looking like awesome weapon.

+ 1,485
This is my pillowfortress, to enter thy must pay with snuggles.
For those wanting to commission me

Few things before adding me

- I am very optimistic and kind personality ^.^
- I play games with friends and do fun stuff such as creating mods for games or doing SFM art.
- I may also help people with whatever is putting heavy weight onto their hearts.
- I rarely speak first unless we've known each other for while, so it just takes time.
- I love music in general, but most often my favorite music leans towards world of metal

- The Steam group is there for now because nothing major has been happening recently.
- I have dysphasia which affects my ability to form speech so replies can sometimes take time to be written well enough.
- Have some common sense when commenting on anyone's profiles alrighty?
- My biggest trade was for Strange Vintage Ghastlierest Gibus for 350 keys.

Dislikes and fluff
- Don't be intentional ♥♥♥♥♥♥♥, there is enough insanity in this world we live in.
- I don't like being pushed to do or say something I don't want to because it causes softlock in my head and me to become influenced by stress, which I unfortunately cannot withstand.

Yes, I do that. Please don't add me for RP alone tho, I like to interact with friends and learn about them to better understand this world we live in

Triquetra Cor, better known as Cori, is my Ponysona. There are also other characters around sometimes, but most of the time I'll be the Cori.

Hazy Cor, better known as simply Hazy, is my original Ponysona. I recently revived them from depths of my folder abyss and redesigned them and had them given new model.

Server I used to visit 2-3 years back before hiatus, VSHx10, wish it had more active players these days.. [gamesnfriends.com]

Here is her current model [www.dropbox.com]

Tumblr, for whatever purpose it will serve. [redcartoonponycori.tumblr.com]

Trade Offer link for any use.

There is a pony that is very cute
And it’s not even rude
At the day
It’s not away
Because it likes to play
This pony gives many love
Especially with its gloves
Kisses, it’s what it likes
Without any bites
Its fur is fluffy and soft
It’s what I really loved
When it’s leaving
My heart stops beating
Sometimes it’s a bit kinky
Just like Pinkie
But at Christmas, when it’s opening the door
I scream happily its name: Cor
Love you Cor <3

By Safe Shot, Very dear friend of mine.
Item Showcase DieguitoCHL Jun 11 @ 10:20am
ponies are actually pretty based ngl