This user has also played as:
Riley 100 XP
Watch out for impersonators, this person has been impersonating me; if they add you know that IT IS NOT ME

Currently working on a 5 player FFA card game (none of that P2W trading card sh!t either)! Follow the progress in our discord here: https://discord.gg/ndAvxzx

Check out my steam GreenLight submission. I made this game when I was 15 and am now remaking it in an actual coding language instead of batch scripts: http://steamcommunity.com/sharedfiles/filedetails/?id=906496379

Ayy I made it into Sparkles' video! https://youtu.be/X9tXTF1J_yc?t=22s

Before you offer on items in my item showcase please read the text bellow about that item. The items there have special attributes that make them worth more. 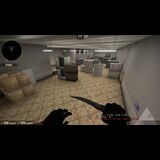 2v2_Convenience_Store
The few remaining terrorist have taken shelter in a convenience store and are not going to go in peace. It's up to the counter terrorist to get rid of them so the town

This is my first map and is the current one I am working on the most. 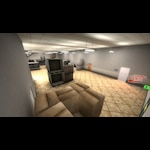 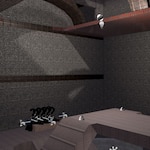 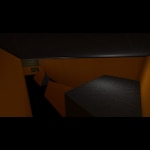 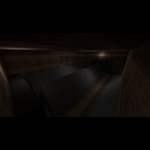 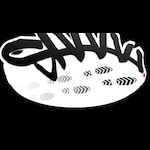 DARK SOULS™ III
115 Hours played
I will sum up this game by telling you my first Dark Souls experience...

I got dark souls 3 and played it yesterday because it was on sale. Never have played a Dark Souls game before, I was vastly under-prepared.

I considered picking deprived for my class at first thinking it would be an easy game and that it would make it a bit more challenging, in hindsight it’s a good thing I ended up going with assassin.

My friend got the game too and we wanted to play with each other but found out we had to solo the first level to be able to summon another player so I go at that.

Going through it the game seems really easy and I consider restarting with a harder class. That didn’t last long as I came up to the boss for the tutorial level.

First I try some sneaky stuff and going around him, that didn’t work as you can’t open the door till he is dead. Next I try just rushing him and swinging my sword around, that didn’t work either since I found out I didn’t even start the fight and had to pull a sword out of him to be able to damage him.
I pull the sword out and kinda just stand there not know what to expect. He then precedes to hit me, pick me up, throw me across the field, and kill me.

I’m slightly irritated but realize that I had no clue what to do and think I’ll do better this time. I go back in there and frantically run around trying to get back to my Souls to recover them. I’m kinda a completionist so I’m not gonna let myself lose any souls. When I finally get my souls back I try fighting him but he’s already gotten me low and I e had to pop a potion or two so I die quite quickly.

I repeat this and start getting stuff down, I’m actually able to get to the boss without taking damage consistently. I still get rekt by the boss though.

After a hour or so of this grind I’m starting to get the hang of it. Until I realize that’s just not true as he turns into some giant tar monster thing after half health and recks me.

I kept going at it for a long while but then something happened. I failed to retrieve me Souls before he killed me. I was furious. I threw my controller and went to make some pizza rolls.

When I come back I considered restarting as like a knight since I already lost all my souls and have seen in most Dark Souls clips they are a knight. I ended up deciding against it as my friend reminded me that I have been getting items from the guys I kill leading up to the boss that will give me Souls. My friend had beaten this boss on his third or fourth attempt and was just farming everything before the boss whilst waiting for me so we can do stuff together.

I continue to try this fight attempt after attempt and I’ve gotten to the point where I can do the first half of his health bar flawlessly but keep getting killed by the second part. I’m starting to get the hang of it, at least I think I am but in actuality probably still suck. I’m not really used to this type of game since I normally play games like CS:GO, PUBG, overwatch, and Osu!.

After about another three or four hours of trying this I’m finally able to do it. I kill him. It’s over. Then I see the bonfire that spawns after killing him and I’m so relieved. I continue on and can finally meet up with my friend.

Some of the time I spent failing at that boss my friend spent looking up how to do co-op stuff so he had it all ready. He joins my world and I sigh a sigh of relief as I think I’ll finally have a good chance at doing stuff. Then someone invaded my world, kills us both, and we go to bed. 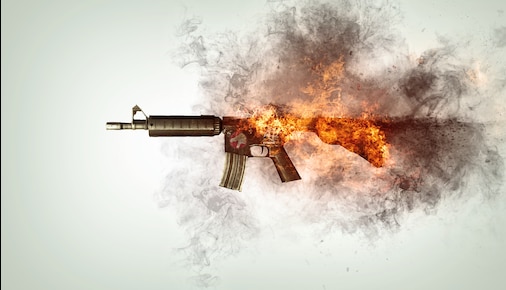 1.7 hrs on record
last played on Feb 18
Split or Steal

Arrow g3sg1 collector Jan 19 @ 5:39pm
Are you trading any of your katowice 2014 stickered skins? I'm kinda interested in those