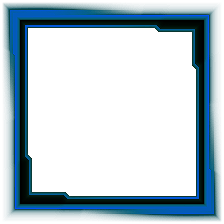 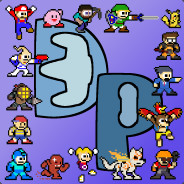 The Bob Kap
Offline
About Me

I have a Let's Play channel, though I haven't made any LP videos in years. I still upload some content, mostly sh!tposting. Link in my bio.

I watched Death Note in 2011, and it's been downhill since then. JoJo's Bizarre Adventure has been my favorite series, but I've watched a lot. Steins;Gate and Food Wars are also some of my favorites. My AniList is in the bio, I list everything I've seen there.

My parents gave me their NES when I was 5, and it changed my life. i grew up with mostly Nintendo games until I first got on YouTube and watched people play games from other consoles. I got my Steam account around the same time, my first games on here were Alice: Madness Returns and The Binding of Isaac. Once I got my first job, I bought a PS4, some retro consoles, and eventually, my gaming PC. If I'm not working or with friends, I'm either gaming or watching games on YouTube. Check out my Backloggery to see what I own/what I'm playing.

I only run one game, Harry Potter and the Chamber of Secrets for the Gamecube, but I have a couple other games that I'd like to start running. I don't do it much, I'm mostly practice, but I only do it for fun. I'm not competitive about times, I just want to better my PB. Check out the leaderboards here. [www.speedrun.com]