HELLGATE: London
0.5 Hours played
I'm not going to tell you that Hellgate London was a brilliant game. It was ambitious and flawed, but the intro cinematics were snazzy and the game was mediocre at worst.

I'm absolutely willing to buy a copy of Hellgate London, if *that* game ever gets a release on Steam or GOG.
Leave a comment 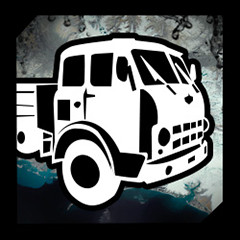 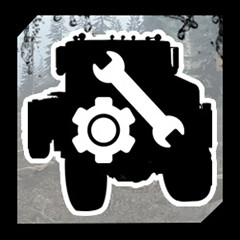 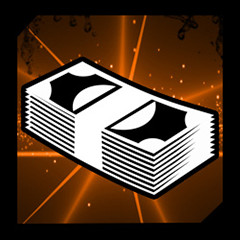 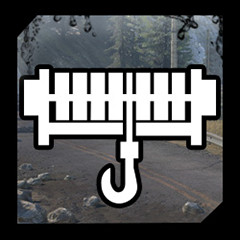 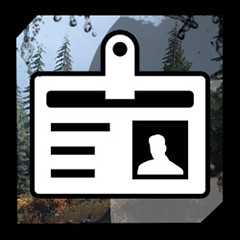