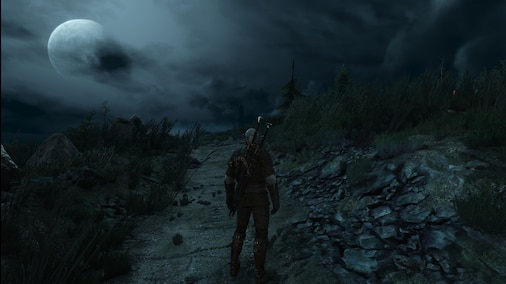 FAR: Lone Sails
5.1 Hours played
So yes, to start , if you're a playtime = game value sort of person, Far: Lone Sails is not going to be for oyu, at least until a deep sale.

That being said, Far is a unique and inventive little game. You command a strange sort o f land rover / ship hybrid and basically need to solve the mystery of a desolate world. Gameplay largely alternates between the rover moving forward and getting stuck and disembarking to figure out how to get it going again. In the rover sections you've got a few different functions to maintain like use of fuel, repairing things that break down, and knowing when to use your parking break. On foot are simple puzzles that won't exactly stump anyone but are a welcome change of pace.

It does have a few small issues, namely that sometimes the function of maintaining the rover can be a little tedious in longer sections between releasing pent up steam, reapplying the gas, etc, and made me feel like I was missing what was going on around me.

Grab the game, it can be completed in a couple sessions and I can't say I've played much quite like Far.
Leave a comment

9.4 hrs on record
last played on May 31
The Legend of Heroes: Trails of Cold Steel II
Achievement Progress   2 of 51