This user has also played as:
Ryan Matthew 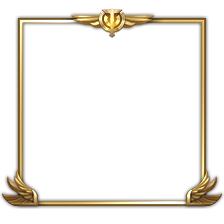 N7Diamond
500 XP
Hey everyone, an Amanda Young (aka The Pig) main here!

If you're checking out my profile, please make sure to read the rules on commenting which is within the "Dead by Daylight Information" category. Thanks! 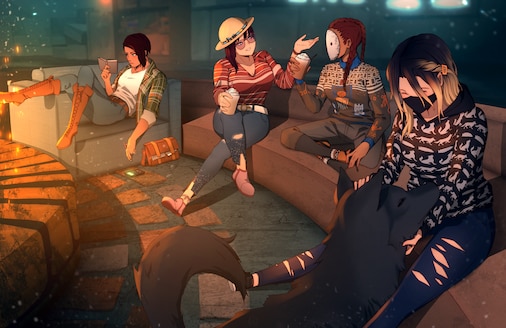 My SWF in Dead by Daylight 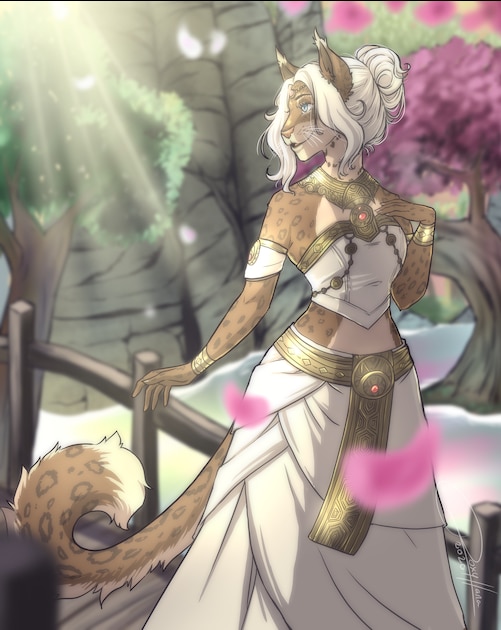 Don't place comments when you have a private profile.

If you have something against me, back it up with some evidence.

If you think awful of me, go ahead and give me a -Rep on my profile.

If you think well of me, go ahead and give me a +Rep on my profile. 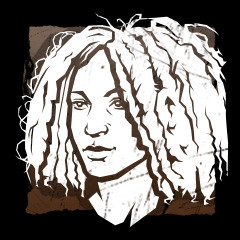 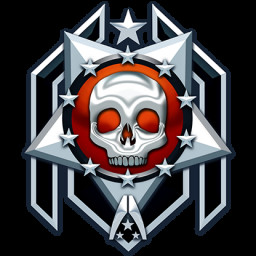 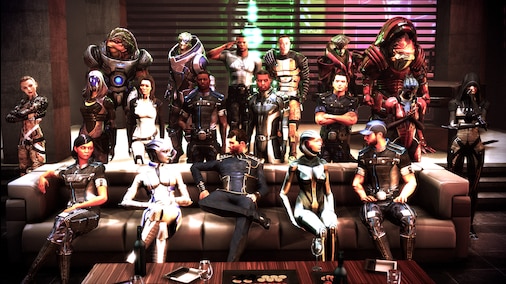 After 137 hours of total game time did I finish all 3 games with Shepard. What a remarkable series; as I loved every moment of playing again 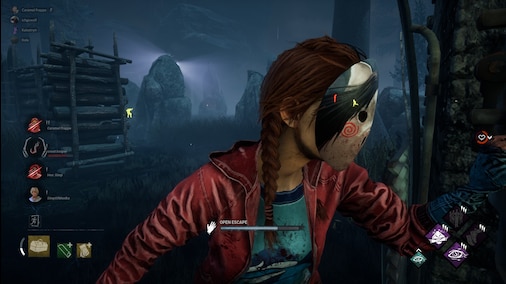 Idk why felt this was a cute screenshot, of opening the hatch so these random survivors can escape as I take hits for them. Teamwork baby~

Mass Effect™ Legendary Edition
177 Hours played
Note: This review won't be about the game or the story itself really- it's the same trilogy we fell in love with. Rather, this review is to primarily focus on the changes between the original games and the Legendary Edition.

Graphics:
The most obvious changes are the graphics, and wow does it stand out. In all three games, especially in Mass Effect 3 did it look very polished, detailed, and rendered beautifully. The lighting as well as the scenery stood out, more visually than before and the special effects as well as the atmosphere ... all in 4k. Characters also look polished and not as ugly anymore, though the models in Mass Effect 1 definitely aren't going to look as good as those in ME 2 & 3.

Photo Mode:
Surprisingly something we didn't ask for, but was much needed. Now it's very easy to pause the game whenever (even during combat) and just zoom in, rotate the camera, change filters, adjust the brightness or blur out the background to make the characters focused, ect. The amount of screenshots and pictures I took is insane, and a very welcome edition to this game. Trust me, go to Discord or Reddit devoted to Mass Effect, and the amount of pictures is staggering.

Controller Support:
Unlike the previous games on PC, they did not come with Controller Support. You would of had to install a program online or do specific steps in getting it to work with your controller, and even then it was a pain. Now you can just use an Xbox One controller or a PC controller without issue. As someone who grew up playing on console, this was a must have for me to enjoy the game more.

Changes:
While I didn't think they would do it, a number of things (appearances, design, events, ect) have been changed. I came across a few things they changed for the better, and one in particular is a spoiler in ME 3, but it was so good to see them change (involves Tali). The biggest changes are likely in ME 1, with environment changes and how the layout looks, along with the fact combat is more smooth and balanced in ME 1 now. In ME 2 & 3, it's unchanged for the most part, but the interface as well as quality of life improvements are there.

Problems:
I won't lie, despite I loved playing Legendary Edition, there was numerous problems I came across. One major issue stemmed from collision. In ME 1, 2, and 3, sometimes Shepard will find himself going over terrain or passing over into a wall, only to get stuck and nothing will fix that unless you restart a save or the mission itself. Another issue is the flare being incredibly bright at times, even toning it down to it's lowest, the flare and 'shine' of things can be blinding. Sometimes lip syncing is a bit off (ME 1 and ME 3 had a few instances of this) and followers not popping in at times. There is also no multiplayer which was a massive let down. I loved the multiplayer in ME 3, being able to play any race was so incredible and the wave of enemies per round was exciting to survive in with my friends. I wish they included it.

My biggest issue with all 3 games was the AI. At times, the enemy AI can be dumb to auto bot levels depending on the circumstances. I played on Insanity and ME 2 had every enemy become an auto bot, always aiming for me in a split second with 100% perfect accuracy and never aiming for anyone else, even walking PAST my allies to shoot me. Then you have my AI squadmates being very broken or dumb, depending on again, the circumstances. In ME 1, they were so useless it was painful. In ME 2, they were alright but had some dumb moments. In ME 3, they could carry me and I would look at my phone as they did all the work (if you build them right). Balance and AI are a big problem in Legendary, and I hope they improve AI for everyone's sanity.

Worth It?
Truth be told, if you want to relive the trilogy and have an excuse, I say go for it. The price is reasonable despite a lot of people want the game cheaper or free if they own the original games already. But if you think about it, all 3 games ($20 each) plus every DLC released are free in Legendary Edition. But apart from that, despite I did very much enjoy playing this trilogy all over again, the changes aren't that big in scope. Mostly just better graphics, better framerate, adjustments in combat and adding a few changes to scenes / design of things. If you're a huge fan like me and don't mind, then yea it is worth. But if you aren't that impressed with the perks of Legendary Edition, you aren't missing out on too much. Legendary Edition is like the old trilogy but in nicer paint, polished, and got some upgrades. But even with that said, this was such a treat and I enjoyed every moment, even with the stacked cons. Amazing series overall, a must have whether it's the older games or Legendary Edition.
View all 11 comments
Item Showcase 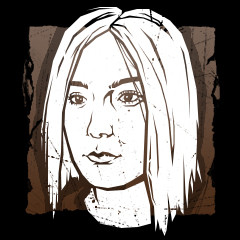 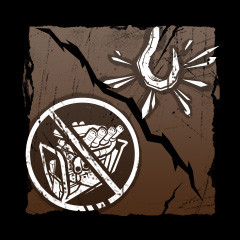 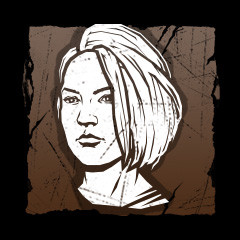 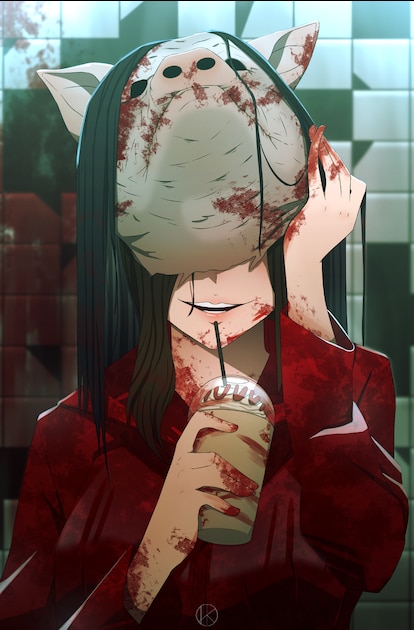