This user has also played as:
Canny 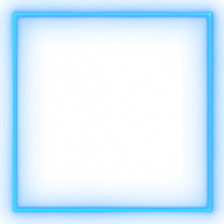 Some Of My Best Achievements:
On June 10th 2021, me and my business associate founded CapyHub [discord.gg].

Glory To The CCP! 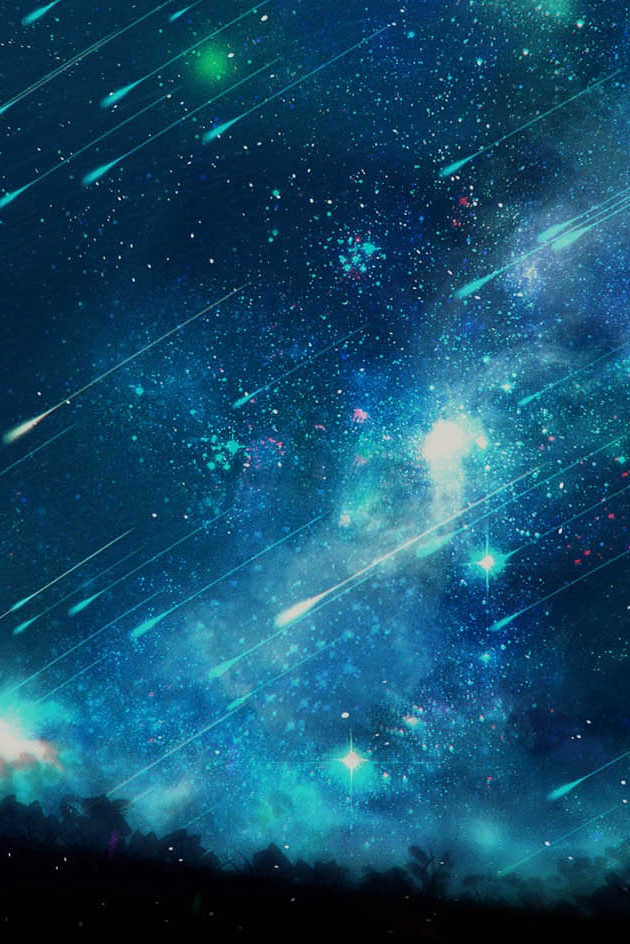 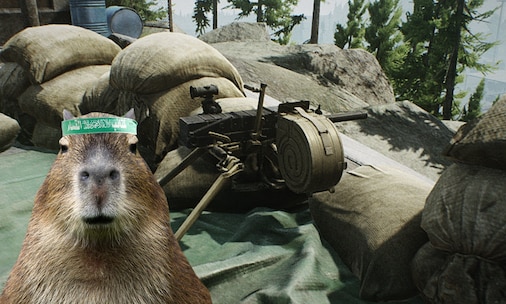 + 7
What is a Capybara?
The Capybara is the largest rodent in the world and is native to South America, they are an awesome animal that is very docile even in the wild but can still be aggressive if you get too close to a herd during mating season or when there are babies around.
Capybara are very passionate creatures that love scratches around their leg joints, belly, chin and behind their ears, while being scratched or just being in a good mood Capybara will let out a deep kind of chuckle meaning they are happy while a higher pitched chuckle normally means they want food or are trying to communicate to either you or other Capybara. Another way Capybara communicate is with barks and squeaks, Capybara mainly bark when there is danger or are unhappy and squeak as a call to other Capybara but is manly used by babies to call for their mother.
The average lifespan of a wild Capybara is 5 to 7 years but can live up to around 11 to 13 years for captive Capybara which seems quite short but Capybara reproduce frequently and it takes around a year or 2 for a newly born Capybara to become a grown adult (while still being considered young). Capybara love to mark their scent everywhere using their morrillo which is a gland on the front of a Capybara just behind their nose, there are small detachable hairs on a morrillo which produce the scent that they rub on objects.

QuckHead Jan 19 @ 3:05am
So you're acknowledging that girls are inferior to men on average? I mean why would your sex make any ♥♥♥♥♥♥♥ difference otherwise.