This user has also played as:
Riley C. Y. 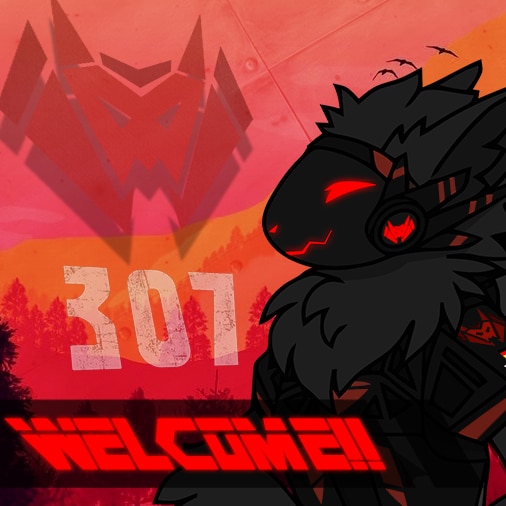 Heya'! Welcome to All! 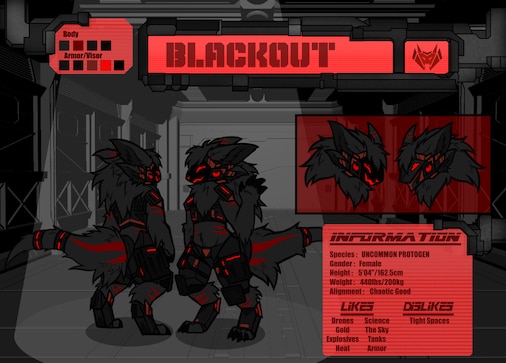 Personality : I'm a very nice person and I learn to get along with everyone I meet, I think thoroughly and I love to meet new people and get to know them.

Likes : The main things I enjoy are video games, chatting with friends, relaxing on my sofa, robotics and cybernetics, programming parts on Autodesk Fusion 360. Some of the smaller things I enjoy is cold, winter weather, rain and thunderstorms.

Dislikes : I don't like people who place valuables above all else, I dislike heat and humid weather. One of the biggest things I hate seeing is when friends, close or not, fight and argue with eachother.

Why be a protogen, or even a furry at all? That kind of stuff is stupid and gross!
While that is true in MANY ways, I just think a small handful of the stuff is pretty cool and can be appealing to the eye at times, I like looking at the military stuff and robotics, there are still some modest and natural art within the community. Speaking of community, I prefer not to affiliate myself among the rest as the community is rather tarnished with so much sexuality, fetishes and just down right unusual oddities. Though I am a furry, I see the community as someone from the outside would see it and am pretty grossed out by most of the stuff. As for being a protogen, I admire robotics and electronics, and decided that this is what I want, though I want to do it "my way" and gave my character it's signature military armor design as I felt the default stuff was too round for me aswell as it helps me stand out from the rest. So put the furry stuff aside, you'll find that I'm just as normal as everyone else that isn't one.

The Barracks(People I talk to everyday)

(The bestest most loving person in my life)

Atomized Coyote (The Soviet that I refuse to deal with)

Synicle (My red edgy sergal friend to debate about robots)

PL@YER (The Pub god himself and the chad of chads)

Hash (The breakfast item that makes art of sexual caliber

Psyk0tik (Don't worry about it)

Snow (A red dragon that's an imp but claims he's not

Microsoft Onenote™ : being friendly is hard when everyone wants to kill you is hard

Sipow: death to the portugese


Sipow: i thought moscow was a city in canada

Synicle: More flawed than a man handing out headphones to death people

Synicle: If I was a supreme ♥♥♥♥ I would be a midday lycanroc named after a Russian mascot while also wearing bells

Synicle : DON'T YOU TALK TO MY WEEN LIKE THAT

Saki : There's a reason juice is liquid and jews are gas. 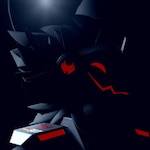 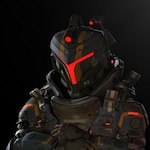 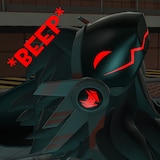 Posing Collection For the Server
This is just my own little collection to show all the stuff I use :P 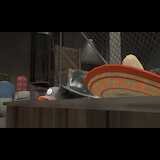 A List of All The Team Fortress 2 Hats, Miscs, Weapons and Accessories
Created by - Davey Bones and Baron

Garry's Mod
This guide simply lists all of the Team Fortress 2 hats, miscs, accessories and weapons and will continue to do so as new content is added to TF2.

The guide may be missing content, so please, if anything appears to be missing or is incorrect please brin

thelmakettel/The Consul Nov 27 @ 8:04pm
oh yea i forgot im adding you cus a friend of mine if friends with you