General
500 XP
I sometimes eat the poopoo but thats ok i think
If you a thot, you gots to go 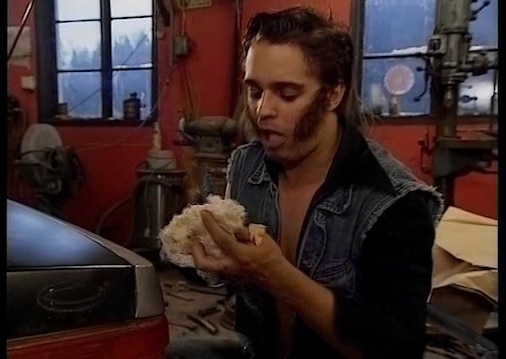 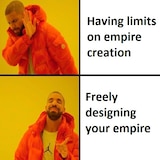 Freely design your empire!
This mod removes the limits on your ethics in the government creator, also allows you to have however many traits you want.

This mod is for people who dont want the devs to tell them what their empire can and cant be.

Have fun building your ridiculo 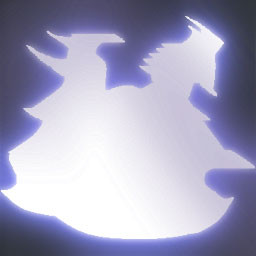 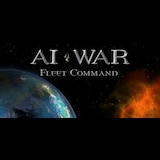 AI War: Fleet Command
A few tips and tricks to help you on your way, ill be adding new stuff here when i have time, if you have any questions dont be afraid to ask.
Review Showcase

AI War: Fleet Command
765 Hours played
This game is amazeballs and you should buy it now.
Oh, and if you want to play Ai War multiplayer with me just send me a friend request. :)

Alright so if that wasnt enough for you and my hours of playtime arent very convincing lemme tell you about AI War. This game has been called by many people a tower defense of sorts. I would mostly agree but you cant just put it as a tower defense when thats not what it aims to be. This is a real time strategy with some light 4X here and there, well mostly the Expand and Exterminate parts. This game does not feature a diplomacy system because it is always the ai against you beacuse of the plot of the game. Its written in the description of the game on the store page check it out and you will know why the ai is always your enemy.

Alright, so with my almost 400 hours played of this game i have to say this is my favorite game of all time. Just the base game is super amazing and totally worth it. But, then there is the DLC and oh boy does it add alot of stuff to the game!

Also, for you people looking to play Ai War multiplayer take note, there is no matchmaking or such as this is not a game that can be completed in one sitting therefore there are many forums in the "Disscussions" page about people looking for other people to start a game up. And take note that if you want to play multiplayer, you should also own all the DLC becasue alot of people, dont like playing without the DLCs.

Anyways, let me get started with the mechanics of the game. When you first start the game, you will see a button called "Tutorial" you should really do it, but if you want to go balls to the walls like me :P and not care about the tutorial, go ahead i actually found it alot more fun to learn it all myself. Anyways, once you have done that click the "start new game". You will see alot of options infront of you, even more so if you have the DLC enabled. Some people would say start with DLC off but i say dont because its better to learn all the mechanics at the same time but it might be alot more to take in the normal.

Also, dont be put off about the graphics as some people may say is disgusting to look at, but in reality UNLESS YOU DELIBERATLY MAKE AN EFFORT TO LOOK AT THE SHIPS you will never see any graphics becasuse most of the time you will be zoomed out and it then shows icons for your units instead of ship art and such. Im not going to cover the options of setting up your game and such because that is explained in guides for the game. So, once you are ingame i recommend going to the little "ctrls" button and enabling "Auto Build Energy Collector" as it will save you some time and otherwise you might just forget about putting one down which is a waste since you may not need it at the time, but you will forget you dont have one later. And considering there are so many tutorials on strategies and such for this game im not gonna tell you about it and instead tell you NOT to go watch any of those tutorials becasue its more fun discovering what works for yourself.

Be sure to nominate the game in the steam awards!
Leave a comment
Achievement Showcase 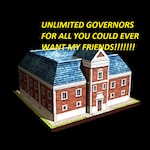 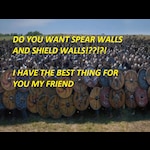 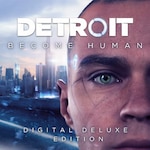 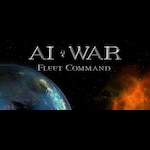 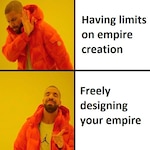