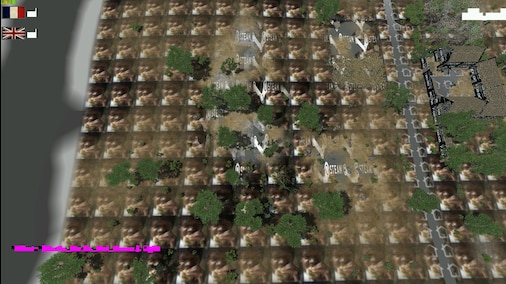 1.0 hrs on record
last played on Jul 5
Shadow Tactics: Blades of the Shogun
Achievement Progress   1 of 44