This user has also played as:
Christian Glerup Sørensen Community Leader
500 XP
Twitter.com/Arthrangos ART@PineRiver.dk
I don't give a ♥♥♥♥ about skins. Anyone trying to look credible by writing '+rep' on my profile is most likely trying to scam your ass off.
View more info
Currently Offline
Badges  655

Previous jobs:
SoMe and editor-in-chief at Gaming.dk
• From december 2015 to august 2016
• Danish site with news, community, tournaments etc. about esports and gaming
• Left as I got a job offer from Dust2.dk

CEO and founder of HydroGaming
• From november 2010 to december 2012
• Sold it and the new owners closed the project a year after.
• CS:S-community with multiple servers with a "MineCraft-theme"

CEO and founder of GameRiver
• From march 2012 to may 2013
• Just like HydroGaming, but without a theme
• Sold it and new owned closed it a month after (lack of experience it seemed like)

COO of inCorrupted
• Lost track of when excactly, but between 2008 and 2010
• CS:S-team with public gameservers too
• Closed it and core stayed together in our new project, 'GameTriss'

COO of GameTriss
• 2010-ish to start of 2011
• CS:S-team with a few public gameservers
• Team split up and the project closed 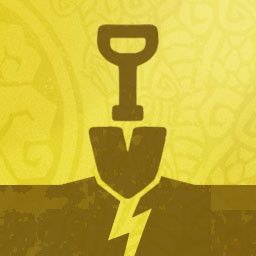 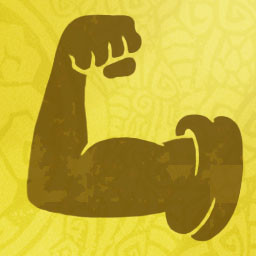 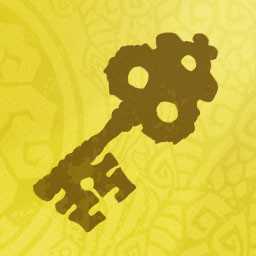