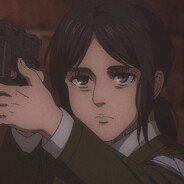 + 1
Welcome to my profile
Rules :
- No random adding please. Always leave a comment before adding me or else i will ignore your friend request.
- Please don't spam message to me.
- Please don't invite me to random groups.
- Don't beg for free items.
- Don't try to scam/shark me.
- I will block all scammers/private profile or backpack who wants to add me.
- I don't trade with scammers/level 0 account/private profile or backpack.
- All the trade is final unless you send me wrong amount of pure then i will refund it
- You can use Chinese or English to talk to me

Important :
This is my only steam account.
- 4 years on steam
- Steam level :100
- Clean profile in steamrep/backpack.tf
- More than 1000 hours on tf2
- I will never have a private profile/backpack
- I have over 100 Steam games
Item Showcase

Team Fortress 2
1,069 Hours played
Introduction
This game was one of the best FPS games I have ever played. The game was so good that I even got addicted before but Valve decided to killed this game with their hands. Here are the reason why.

Hackers
Before i play this game back in 4 years ago, there weren't that many hackers but around in 2020. There are suddenly so many hackers and bots inside almost every games They ruling the gameplay and made many people to quit the game.Even you kicked the hackers they could just rejoin. They keep spamming in chat, using aimbot spining and killed everyone in the server and Valve just doesn;t even care about it and still let them use cheats.

No more updates
Before TF2 has bunch of major updates every year. Every updates are fun and interesting. Sadly, after the jungle inferno update in 2017. They are no more major updates. Only fixing patches and adding new case which is very dumb. The only way to make this game alive is keep making updates. Valve has billions of dollars but not even using it to do updates.

Valve has abonded this game
After TF2 keep reciving different kind of issues, Valve decided to abonded the game and not do anything. TF2 has at least 15 memebers working but I only think there is actually only 2 to 3 working everyday. If Valve add more workers, they could do many things in TF2. Valve just want to care about CSGO since they made bunch of money in CSGO. We are like abonded by our own father.

Conclusion
This game is not like the old TF2. TF2 is still a good game but not as good as before.
Leave a comment
Favorite Guide 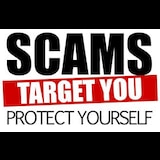 Counter-Strike: Global Offensive
This guide will show you all scam methods and what to do if you got scammed/found a scammer.
Everything is simple and clear :)
Featured Artwork Showcase 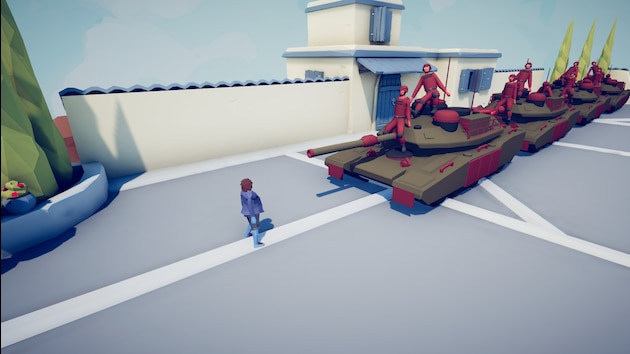