Fluffymoon99
Online
About Me
Who Am I?
My name is Alex, born in late 2000. I started gaming on Christmas 2003, with the Playstation 2. From there, I continued gaming on the PS2, and Playstation 3 until I made my switch to PC gaming in 2014. Since then, PC is my preferred platform, although I still do use consoles from time to time.

I consider myself more of a casual gamer that enjoys good story driven single player games, racing games, first person shooters, third person shooters, and action/adventure games. I'm not much of a true retro gamer, as I don't usually play games made before 2000, but I do love games from the early 2000s, and outward. Nothing like those oughties nostalgia!

Thanks for stopping by, more info below!

My Games
Click here to see all of my games, including non-Steam games, and console games. [docs.google.com]
I love collecting mostly older games, just like someone who would collect cars, books, playing cards, etc. I believe that gamers should be proud of their collection. It isn’t about bragging rights, it’s about how you spent your time, doing what you love.

The best place to contact me is on Discord. My timezone is EST.

Vehicular Combat Central [discord.gg]
A place for fans of vehicle combat to meet up, and talk.

RIP my Cosair Gaming K95 (Non-RGB) keyboard. I will sorely miss it!

Note: A game can receive a low score, but still be recommended. A low score like 'average' doesn't necessarily mean the game is bad, but its just an average experience. The scores are merely to judge how a game does in each category, and the overall score is just an the mean of these categories.
Screenshot Showcase 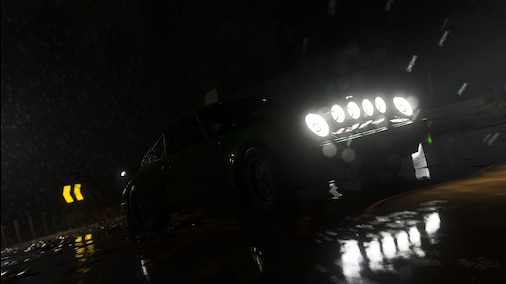 Fluffymoon99 May 2, 2019 @ 4:29am
You were in my friend list for a long time.Don't know how you got removed or something like that.So i thought of adding you again if you don't mind