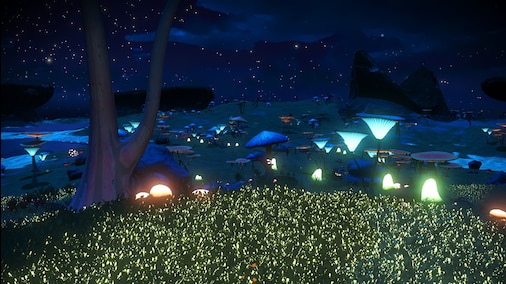 World War Z: Aftermath
58 Hours played
Two big zombie game were out in 2021, Back 4 Blood and World War Z.(Technically WWZ Aftermath is not really a new game, because it's the extension of the original game, however it adds a lot of new stuff.) This game is heavily overlook, while most people have their eyes on B4B because of the huge success of it's predecessor, L4D2. However B4B was well beyond my disappointment(that's another story) and it's too damn expensive, the price doesn't matches it's content(Ok enough of digression). This game has less than half price of B4B and comes with good amount of content that deserves the price. With 8 classes in total in PvE mode, different skills to pick in each class so you can build it to best suit the team. Weapon upgrade system, with special reward after prestige.(Leveling up class) 7 episodes with 3 maps in each individual which provides long enough game play. Setting up defence with random kit you find. Remarkable characters and voice acting. Now let's talk about the flaws. Biggest issue is low player base, and there isn't a lobby list like in L4D2 or Payday 2, so it takes some time to wait until you can find player(s) to join or someone joins you. The equipment is extremely unresponsive, the extreme case is shield, it refuse to work when I desperate need it, and got me into trouble a couple of times. Other equipments is not as ridiculous as this one but have some kind of input delay which can be annoying. Some of the maps are annoying, such as in Kamchatka, when saving the Russian, you will have to withstand the earrape of someone screaming: Dima, Dima, Dima. Another one is the power substation, because who on Earth puts the important switches scatter around in random place? After all it's still a good game and I definitely recommend it, we definitely need more players, and I am hoping that more contents will be adding in the future.

If you were playing on Epic Launcher since the old World War Z, remember to covert your save file to Steam, the old game's save works with the new game. As for how to do it, there're guides out there already.
Leave a comment