This user has also played as:
R. Fleet Admiral
500 XP
There is no darkness to be found between the void of stars, nor the deepest pits of the earth that equals the darkness of Mankind's deeds.
-Neo-Terran Credos, suppressed

A wise man of Old Earth had once claimed that science would destroy mankind, not through its weapons of mass destruction, but through finally proving that there was no god. Such knowledge, he claimed, would sear the mind of man and leave him gibbering and insane with the realization that he was utterly alone in an uncaring universe.

Everything degenerates in the hands of men.
-Ignace Karkasy, Meditations on the Elegiac Hero

I am the hammer. I am the shield. I am the hate. I am the woes of daemonkind. I am the tip of His spear. I am the edge of His sword. I am the flight of His arrows. I am the gauntlet about His fist. I am the soldier at the end of time. I am His sword just as He is my armour. I am His wrath just as He is my zeal. I am the right hand of my Emperor, the instrument of His will. I am the bane of His foes and the woes of the treacherous! I am the end! From the frenzy, temptation, corruption, and deceit, deliver us, our Emperor, that the enemy might face us in your Wrath. Let us be His shield as He is our armor. Let us speak His word as He fuels the fire of our devotion. Let us fight His battles, as He fights the battle at the end of time. Let us join Him there for duty ends not in death.

I am the spear of light that will drive out the darkness. I shall become the scourge of all daemon-kin and devil-spawn. The warp shall know my name and despair.
-Kaldor Draigo

He uprooted the last of his humanity from his awareness. The machine rose to his feet for one last time. He closed with the daemon. "The flesh is weak!" he roared, and met the darkness.

Let my epitaph be this; I was born nameless and abandoned in the gutter of a sunless pit, but I have died a conqueror of worlds.
-Reputed last words of Lord Militant Erais Slaithe, Commander 74th Expeditionary Fleet, The Fall of Golgothea Terax

Those who claim to walk in the light have no right to do so until they have mastered the darkness within themselves.
-The Gates of Oblivion

The first light in the darkness. A beacon of faith and fortitude in an Imperium besmirched. The only truth shining across a galaxy shrouded in lies. A candle burning in the empty blackness of the void. Flames falter. Hopes are lost. But on the candle burns.

ttv/Karma_Miguel
Online
Items Up For Trade

I AM MOBILE AUTHENTICATED, you should not receive a trade hold for trading with me unless you yourself are not authenticated. I probably won't trade with you if you have trade holds. 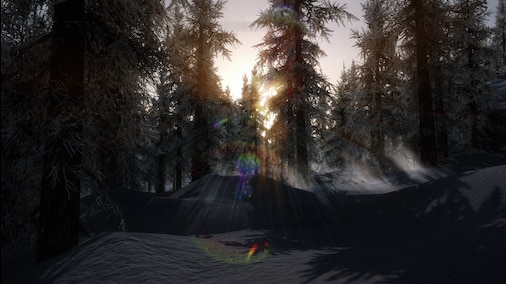 THanks for your time

gameygame6 May 18 @ 5:20am
hi send me friend requemst? can u? looking for friend to playing game with ( not scam )