This user has also played as:
Kelly Grant 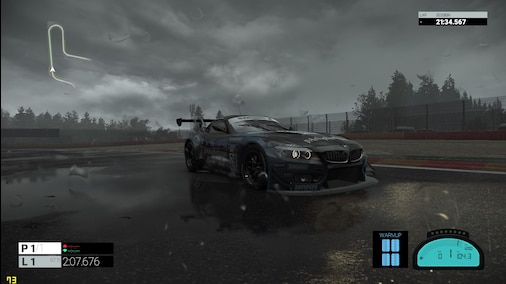 Grim Dawn
333 Hours played
Sometimes there are games that deserve special mention. Grim Dawn is one because it not only plays like a perfectly paced ARPG, but it is darn fun at the same time. It looks beautiful with it's morbid decay prevalent on enemies and an attention to detail that is second to none in the genre. Storm ravaged homes never looked this good before!

The skills in the game work. There is none of the Diablo III nerfs and buffs. If you put points into a skill it means that you can count upon it to destroy or save you. The multiplayer is awesome also because it isn't mandatory and you can host your buddies without worrying about some server in the middle of nowhere being overloaded.

Really the game is so much fun and I don't know anyone can pass upon it if the love ARPGs. This game is a keeper! Highly recommended!
Leave a comment
Game Collector
3,417
Games Owned
2,219
DLC Owned
65
Reviews
Featured Games