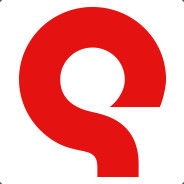 Welcome to the THQ Nordic family!

We are working in the industry we love! 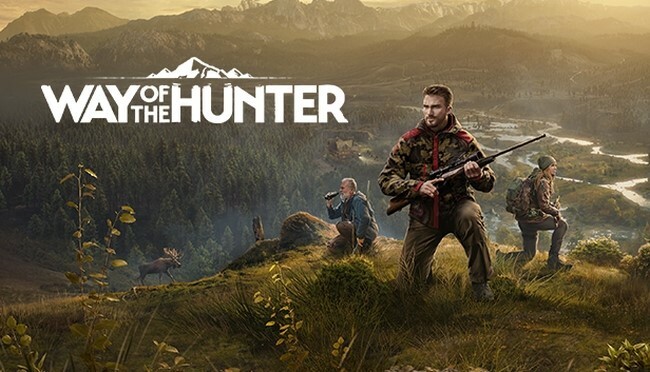 Bratislava, Slovakia / Vienna, Austria, April 21st, 2022: The tension, excitement, and thrill of the hunt is finally presented through the lens of a highly experienced, ethical huntsman in Way of the Hunter. Developed by Slovakia-based Nine Rocks Games, Way of the Hunter is in development for PC, PlayStation®5 and Xbox Series S/X™.

First look at Way of the Hunter here: https://youtu.be/-UDoaPCTVr4

Players will take on the role of a seasoned hunter who has just taken over his grandfather’s hunting cabin and the opportunity to proceed with the family tradition of selling high-quality game meat. A variety of biomes provide the player with a vast area of beautiful nature to explore. The hunter is challenged with observing animal tracks while carefully stalking and avoiding detection from the razor-sharp senses of his prey

“With Way of the Hunter, we are going to start a new franchise” said David Durčák, CEO, Nine Rocks Games. “The Way of the Hunter franchise finally gives this expansive audience of players a hunting experience as rich in story-telling as it is realistic in ballistic simulation. To create the best game possible, we've assembled a seasoned team of skilled professionals, who worked on games like DayZ or the Cabela's hunting games before.”

Way of the Hunter’s large selection of authentic hunting equipment and weapons, including licensed guns and scopes, are amplified by realistic handling of firearms and bullet physics. The game features two, vast, open-world hunting territories – one in the U.S. and one in Europe – each 55 square miles (144 km²) in size and boasting its own simulated wildlife ecosystem. Co-op multiplayer mode allows players to venture out into awe-inspiring nature and share the thrill of the chase during their greatest hunting adventures. 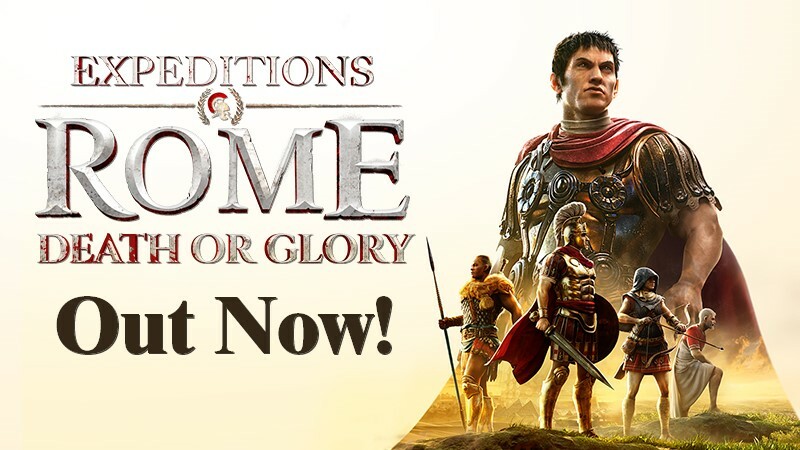 Let Us Entertain You: Expeditions: Rome Gets Gladiator-DLC "Death or Glory"

Vindobona, Noricum / Hafnia, Daniae, Aprilis XII, MMXXII: "Ave Imperator, Morituri te salutant!" ("Hail, emperor, those who are about to die salute you!") - a sentence shouted by the warriors, who were about to risk their life not for their country or a greater cause but for glory itself: The Gladiators! In ancient Rome, it was all about "panem et circensis" (~ "bread and games") to entertain the masses and to keep them satisfied with the current rulership.

With its brand new DLC "Death or Glory", the critically acclaimed CRPG Expeditions: Rome will bring the feeling of these ancient roman games to your PC by introducing a new class - the Gladiator - and adding arenas to the different regions, you've visited throughout the campaign. You can now prove the combat prowess of your praetorian guard in the sands of the arena and fight against various enemies, including ferocious lions and very talented champions - will you claim their titles for yourself?

The new DLC is out today and a legion of other additions are coming along with the Gladiator-class, and its unique set of 24 skills. There are the new arenas, new weapons, new armours, new crafting recipes, and new enemies as well as new customization options for your legion and your praetorians. The DLC content will be included into the campaign or can be accessed directly by starting the game in the new "Gladiator Mode".

The Launch Trailer for Death or Glory on YouTube: https://youtu.be/BBcgZz2-BUs

Try before you buy? Download the Expeditions: Rome demo now on Steam, you can even continue playing from your savegame if you get the full game: https://store.steampowered.com/app/987840/

There will be 3 differents drops to obtain:

lego idiot Mar 4 @ 5:25am
the spongebob movie videogame remake when?

Alone in the Dark

Alone in the Dark 1

Alone in the Dark 2

Alone in the Dark 3

Alone in the Dark: Illumination

Alone in the Dark: The New Nightmare

Aura: Fate of the Ages

Chronos: Before the Ashes

Jagged Alliance - Back in Action

MX vs ATV All Out

SpellForce 2 - Demons of the Past

Sphinx and the Cursed Mummy

The Book of Unwritten Tales

The Book of Unwritten Tales 2

The Book of Unwritten Tales: The Critter Chronicles

The Guild II - Pirates of the European Seas

The Raven - Legacy of a Master Thief

This Is the Police

This Is the Police 2

This Is the President

Way of the Hunter