Opprinnelig skrevet av author:
Thank you so much for playing our games.
Thank you also for all your feedback and comments as well.
We strive to provide the sort of game balance that will allow any
level of player to feel that they had fun upon completing a game.
In order to realize this goal for this title,
we listened to and implemented as much player feedback as possible.
With this full release, the story finally comes to a close.
We truly hope that this game can help everyone to think positively about the future.
We hope you enjoy playing it. 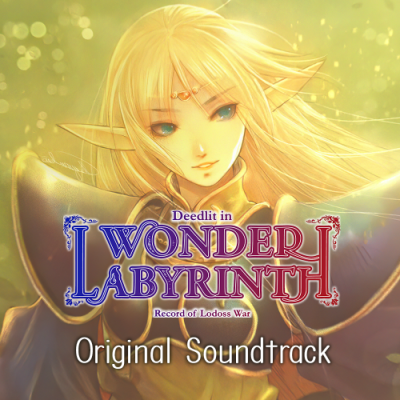 André Iori Yagami 20. jan. kl. 5:51
SHUFFLE!(Steam port of SHUFFLE! On The Stage from PS2) gonna to be removed from the store on January 31st,so please make a discount for all who 'till wants to buy these VN,please looks on the announcement thread for seem all people's requests about discount...
https://steamcommunity.com/app/537100/eventcomments/3112518479580339768

I am looking forward for our cooperation!
< >
VIS ALLE (1,534)
GRUPPEMEDLEMMER