A big chunk of the team is on its way to PAX EAST in lovely Boston. We'll be there, booth 11074 from February 27 to March 1. Some of the highlights include:

Come visit our booth and play AWESOME GAMES like:

THE AMULET OF CHAOS
Get your hands on the first public playable demo for The Dungeon of Naheulbeuk: The Amulet of Chaos, a tactical RPG coming to Steam this Summer! Parodying tabletop RPGs and filled with humor, get ready to step into a wacky heroic fantasy universe & lead a team of unlikely and clumsy heroes in an epic and challenging tactical RPG.

EDGE OF ETERNITY
Edge Of Eternity, our ambitious J-RPG in Early Access crafted by Midgar Studio (a talented 10 people team!) will also be playable at PAX. Discover the first chapter of the game: The Seeds of Destruction.

And we're doing a panel too!

THE PANEL: Voice acting in video games
Felicia Day will be part of a voice acting in video games panel at PAX East discussing her involvement with the Amulet of Chaos, among other guests including Micah Solusod (the voice of Daryon, main character in Edge Of Eternity), Andrea Rene (on-camera host, producer & co-founder of podcast What’s Good Games), our boss at Dear Villagers Guillaume Jamet and hosted by the awesome Morgan Webb (ex co-host of X-Play and Queen of Spiders at Bonfire Studios). It's an all-star cast! 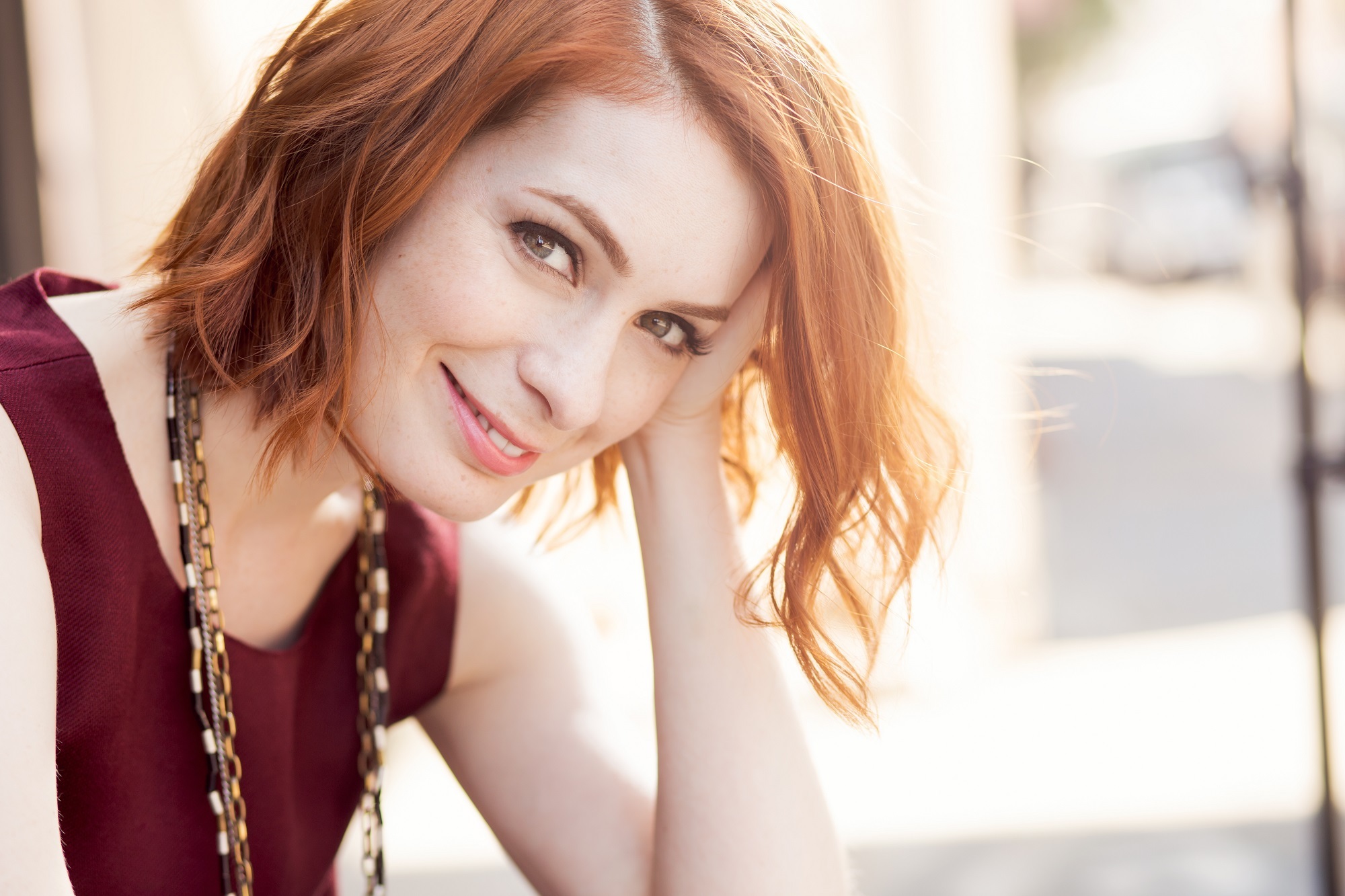 The panel will be streamed on Twitch on February 27, 2:30PM EST on https://www.twitch.tv/pax3. More info here: https://east.paxsite.com/schedule/panel/voice-acting-in-video-games-the-fine-line-between-acting-and-roleplay

And that's it BUT IT'S A LOT ALREADY! Hope to see many of you at PAX EAST! 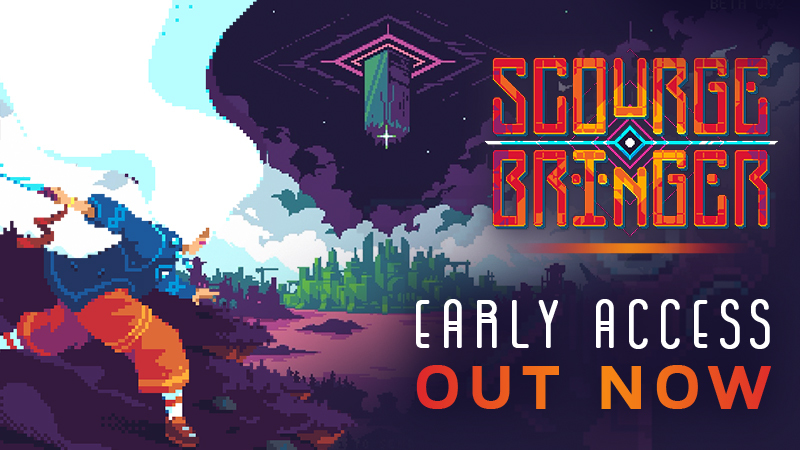 The day has come!! ScourgeBringer is OUT NOW in Early Access on Steam! Our lovely action rogue-lite platformer by the awesome folks over at Flying Oak Games is live. Eurogamer described it as "Dead Cells meets Celeste" and that's a pretty cool way to summarize the game!

Check out our cool launch trailer here, with music by Joonas Turner of Nuclear Throne fame among many other games!
https://youtu.be/Jk5aq2oc25I
To all our Alpha testers: thank you from the bottom of our heart. We can’t wait to continue the development of ScourgeBringer and hope you’ll continue with us on this journey.

We will still continue to collect and consider feedback throughout our journey over on our Discord {ĐƯỜNG DẪN BỊ XÓA}(https://discord.gg/flyingoak).