Making things to waste your time!

This is the Steam group for CoaguCo Industries. If we have game alphas, betas, releases, contests, or anything else it might be posted here. Especially if it has to do with Steam.
CoaguCo Industries

Hey, long-haul truckers! We will be getting a set of the game's playing cards physically printed and everyone who is a character in the game is eligible to receive their card. There isn't really a specific time as to when this will happen as there may be another round of tweaks to the cards' appearances. 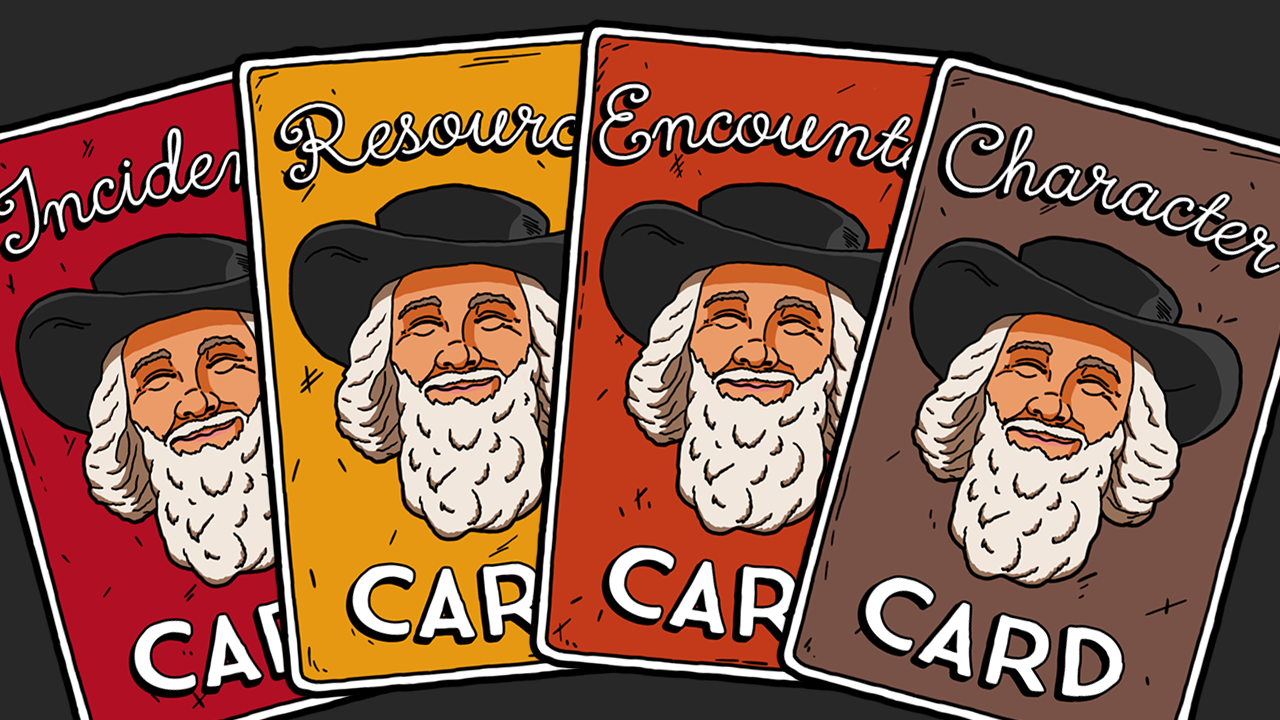 Nonetheless, if you were a character in the game and would like your card, please send your mailing address to games@coaguco.com. Don't worry, we'll cover the cost of shipping.

And on a quick related, yet side-note, there will be more information about a possible physical board game version of Haulin' Oats early next year. Got a bunch more to do before even really digging into that.

Hey long-haul trucks, dope fiends, and death seekers! There has been some silence as things are being worked on so here is a post to address all three games and their update statuses for the summer; including vague release windows. As it is the year of delays in games, films, and what-not, these three are no different. We will start at the top of the list and work our way down.

Haulin' Oats
If you've visited the Haulin' Oats Steam store page lately you'd notice the release date has been changed to "Ready When Ready" from the tentative June 2021 date. That being said, in the last update I believe it was mentioned the game as going to be released sometime in the summer and that June was a just a holding date. 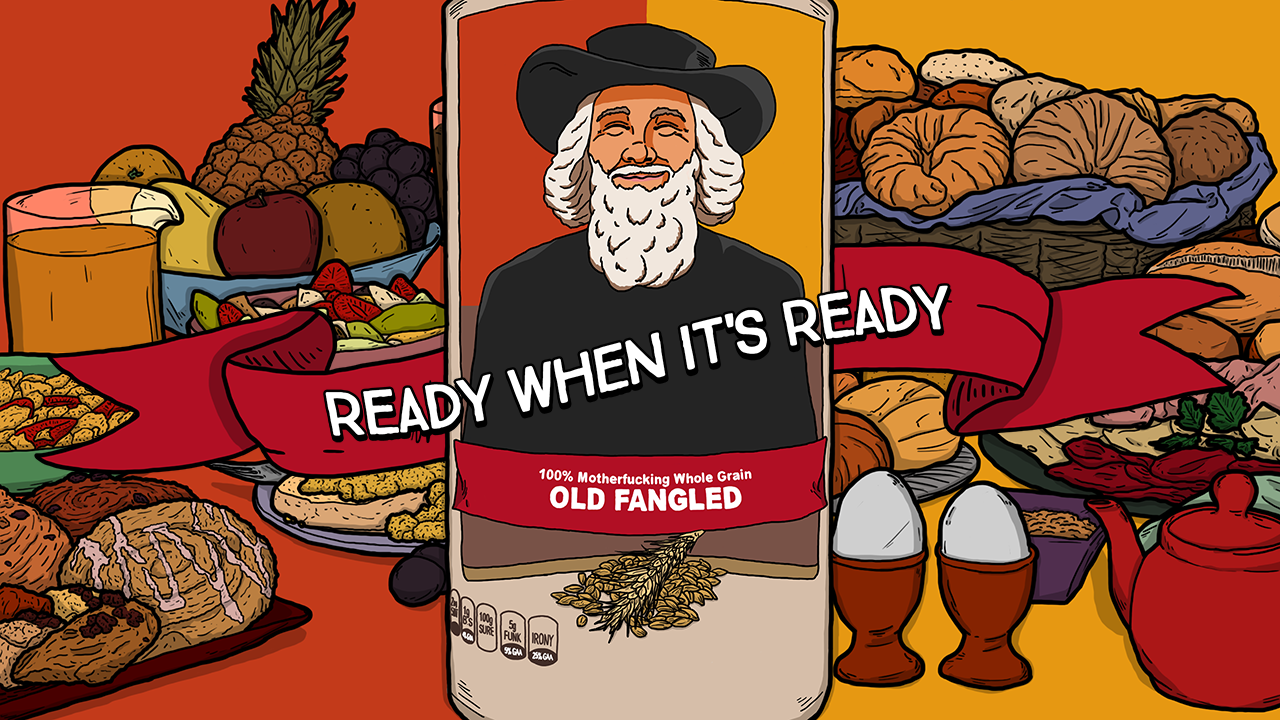 Since real-life takes importance over development-life and there is a lot more polish I'd like to put on the game before releasing it, summer might still be a valid target but the game may not see the light of day until fall. The next beta update will be the multiplayer test update and there will be posts about it right before it happens.

Nonetheless, various things have been upgraded since the last test update: art, code, shader effects, etc. Things are shaping up and calmly walking towards a final build but not just yet. 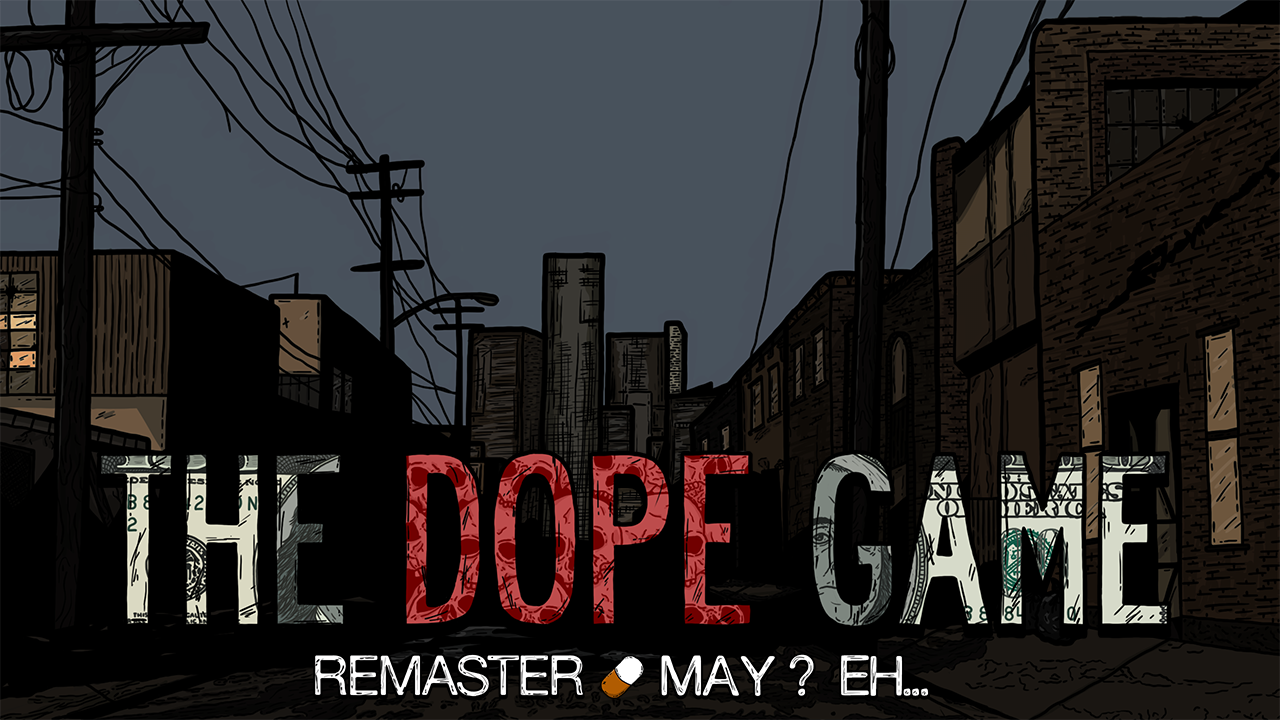 Seriously. All of the art has been redone, multiplayer has been added (which goes into test soon), every system and interface has been upgrade and expanded, a new area to deal in, new NPC, armor, organ harvesting, stuff to spend your money on, etc. Most of the new stuff is borrowed from The Dope Game 2 as a test so I know what to work on and what to avoid before that starts full development.

While we will miss the May 30th release, the remaster will be out sometime after that and before summer ends. To avoid another delay post, there will not be a hard date set. However, there will be posts when the multiplayer test is ready and the final release should be shortly after that... with the appropriate post shortly beforehand.

One Way To Die
Lastly and least-ly, One Way To Die is getting it's final (yes, final) update. The original final update contained some code changes, minor polish, an opt-out for multiplayer, and an engine upgrade. However, since this game is over 12 years old now, I figured I'd give the old girl a better send-off. 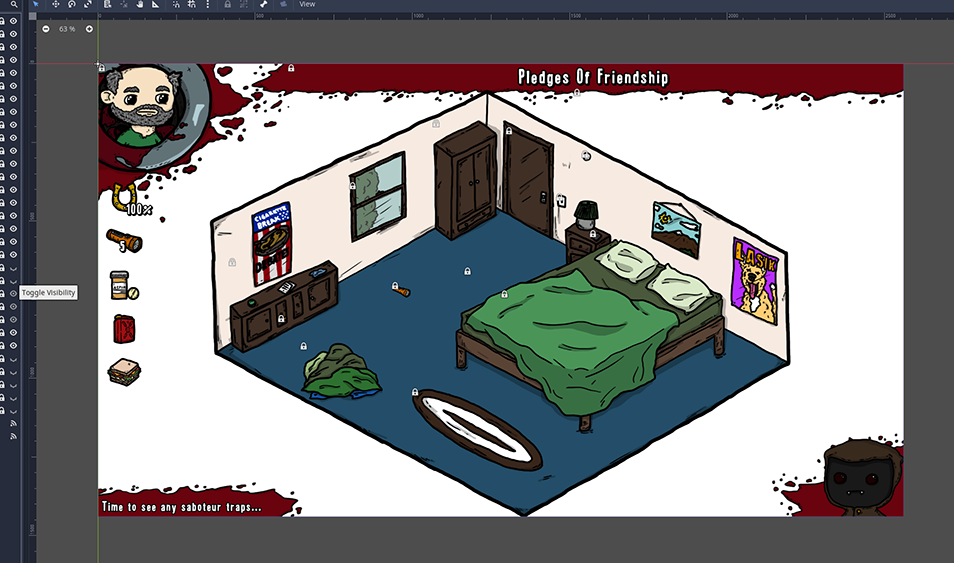 The game that started out a joke and has had a lot of revisions and updates over those years will finally make one last pivot into a graphical version. Yes, all you folks who hate reading can finally play it as a graphical adventure. It is something that has been mulled over for a while now and is finally happening.

This will also significantly overhaul how the multiplayer / sabotage mode works. Choose and Random modes will finally be retired with Story mode being revamped as the solo text-only mode. There is release date set for this but probably fall, if I had to guess.


There is a bunch of other stuff happening in the shadows with Into Oblivion and Raise Your Own Clone as well as some unnamed projects but we won't get into that until 2022. And while it is quiet right now, there will be a lot of updates and releases coming soon. Talk to you then!
Read More
view all < >
11 Comments

Fast recap, anyone who posts CS:GO skins spam or external giveaway links will have their post deleted and possibly banned depending on how the mods feel. If it happens twice, you will be banned for a bit and posts deleted. Again, at the discretion of the mods!

One Way To Die

Raise Your Own Clone