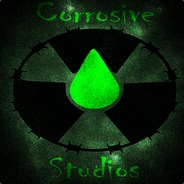 Here is another new update for the game. This update has continued QOL improvements, new content, bug fixes, and more. I also worked on making the mouse a little more accurate in game (cursor positioning) and made some other minor improvements to it as well. Check out the change log below! 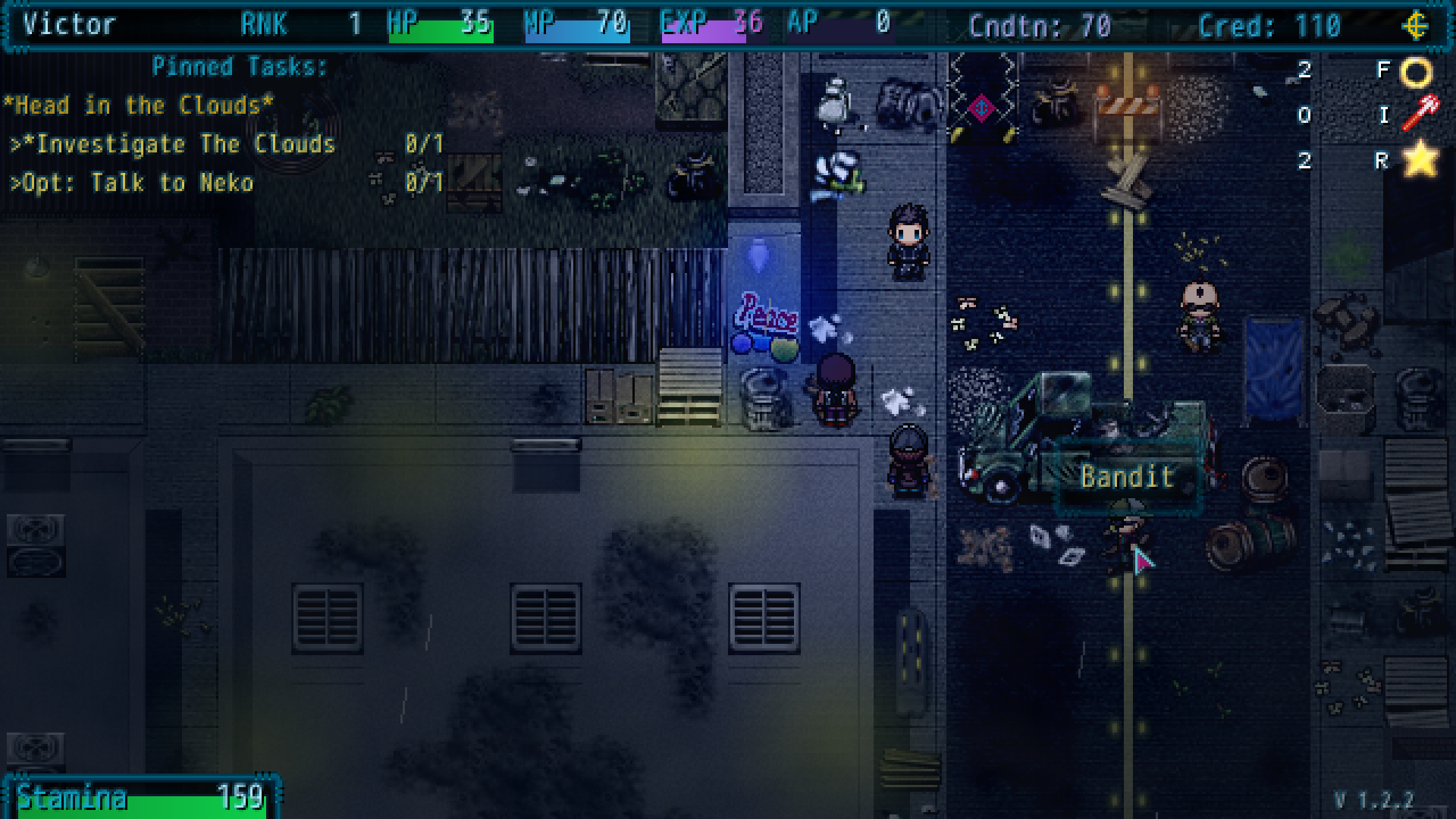 What could they want?

NOTE: YOU ABSOLUTELY NEED TO START A NEW GAME. Too much has changed for old saves to work properly.