1C Entertainment is a global games publisher and developer with offices located in Warsaw, Gdansk, Prague, Budapest and Moscow. The company releases video games for all platforms through its global network of partners digitally and in retail.

We have several amazing animators from Hype Animation working with us on our upcoming tactical RPG, Reverie Knights Tactics, and since character animation is such a big part of its unique esthetic, in this installment of our Dev Diary series, we wanted to share a few words and insights from them.

Animating the characters for the Reverie Knights Tatics game was both challenging and fun. Challenge, because here at Hype Animation we hadn't worked with animation for games yet and we needed to understand the process and practically relearn some animation concepts. The fun was in the opportunity to work with a franchise based on the fictional universe of comics, books and RPGS known as Tormenta. Despite this, all this fun has had an air of challenge, as the franchise has a considerable fan base here in Brazil, and our work has to respect the lore of the universe of Tormenta; at the same time, it needed to bring innovation and of course, some surprises.

In the beginning, we had the idea of making the game's animations in 2D, this meant, using the traditional technique, with each frame drawn by hand on a two-dimensional support. But due to the lack of 2D animators on the market, we realized that this more traditional approach would be impractical. We then opted for the 3D animation process, modeling and animating the characters with the help of three-dimensional animation software. After the animation stage, each frame of the character would go through a post-production process that would leave it with a visual aspect similar to a traditional 2D animation, with a strong influence on the oriental features of anime animations.

We had total freedom to create the movements mixing exciting actions with humorous ones, trying to surprise and amuse the player, but without overshadowing the epic tone of the narrative. Because this is a tactical game, with character’s movements separated by turns, we were able to extend the duration of the animations, (since the gameplay does not demand an immediate response to the actions, as in a beat'em up game, for example). Thanks to this, the actions could be more elaborate, and it was possible to add small narratives to the actions, contributing to the cohesion of the game's universe. We use humor mainly in the Brigandine character, but many of the enemies also have humorous moves occasionally, like the Doglin's flaming attack, or the Bugbear who, when successfully blocking an attack, laughs at the heroes' ineptitude.

Other moves such as team attacks are intended to show the strength of heroes in an epic and exciting way and were challenging because they demanded an integrated and coordinated movement between two or more characters.

The team of Brazilian animators made a great effort to bring this dynamic to the actions of the game, working on the fluidity of actions and acting, showing that they are at a high level of technical quality and professionalism, compatible with the demands and quality expected by the international audience. I really hope you enjoy and have fun playing Reverie Knights Tactics as much as we had fun animating it!

And if you have not yet, try the free Prologue:
https://store.steampowered.com/app/1638140/Reverie_Knights_Tactics_Prologue/
Read More
Lovecraft's Untold Stories 2 - Setting Preview: Forest & Swamps
December 3 - 1C_George | 0 Comments

This week, we want to share with you four work-in-progress samples of one of the new settings that we are creating right now for Lovecraft's Untold Stories 2 - the Forest & Swamps

Many of the elements are still on black and white, and missing visual effects, but this will give you an idea of where our new art style is going: much darker, gloomy, and more comic-like than the graphics that you could see in the first playable demo.

We are eager to show you new materials in the coming weeks, as we get them ready.

Please, tell us your thoughts. 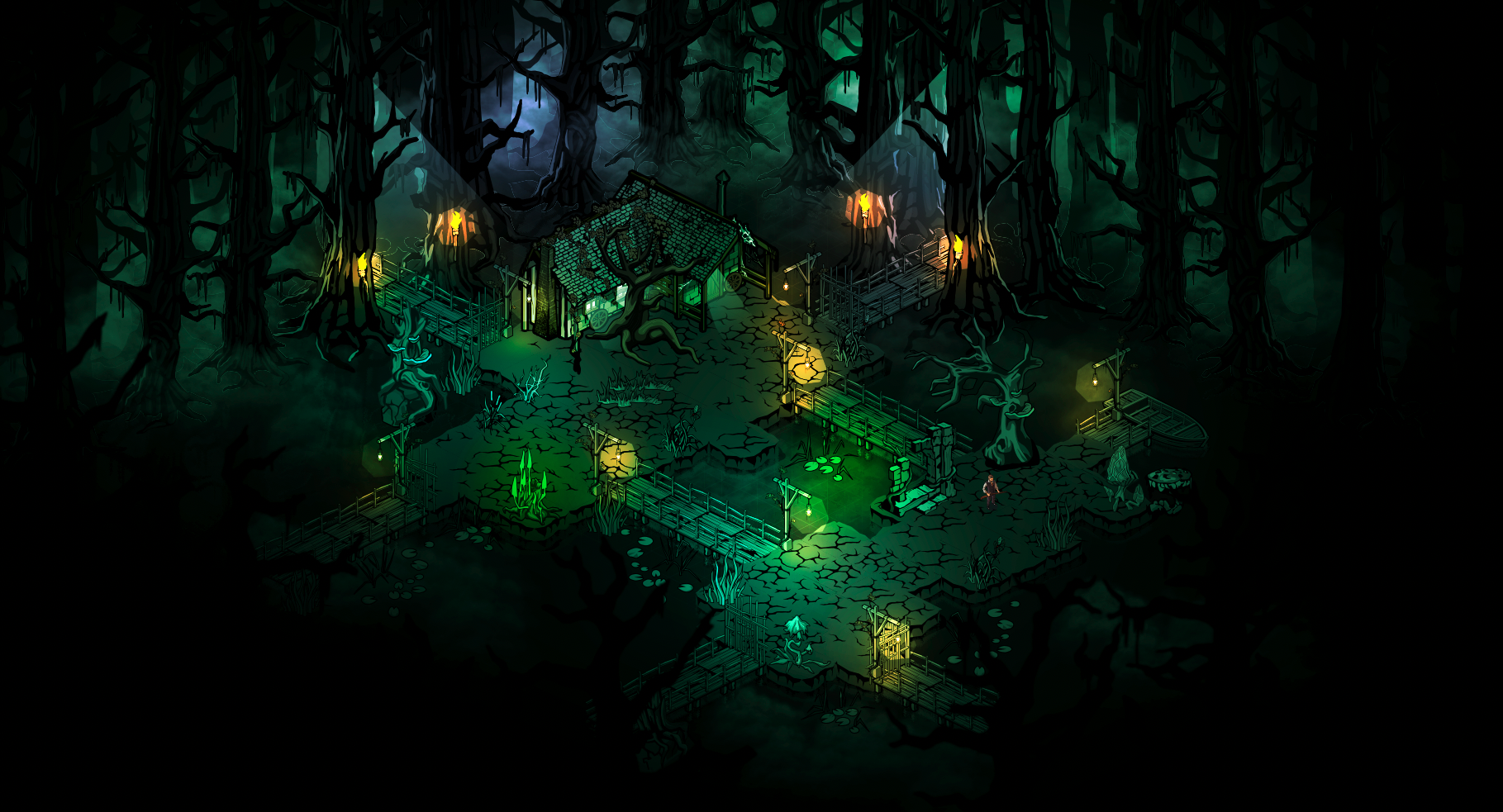 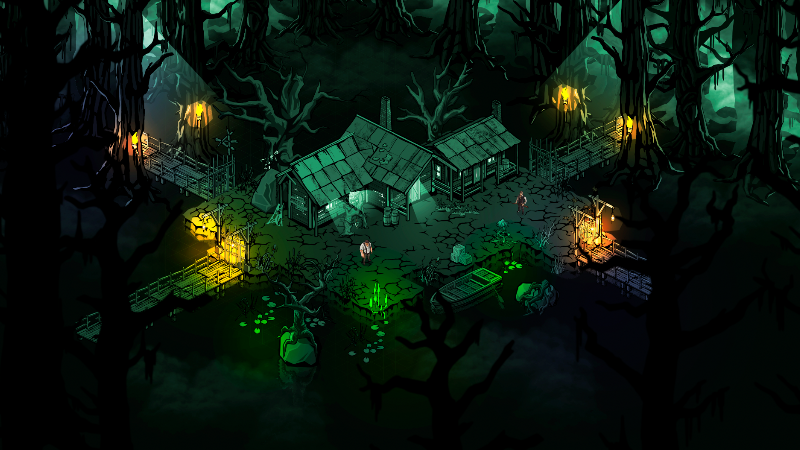 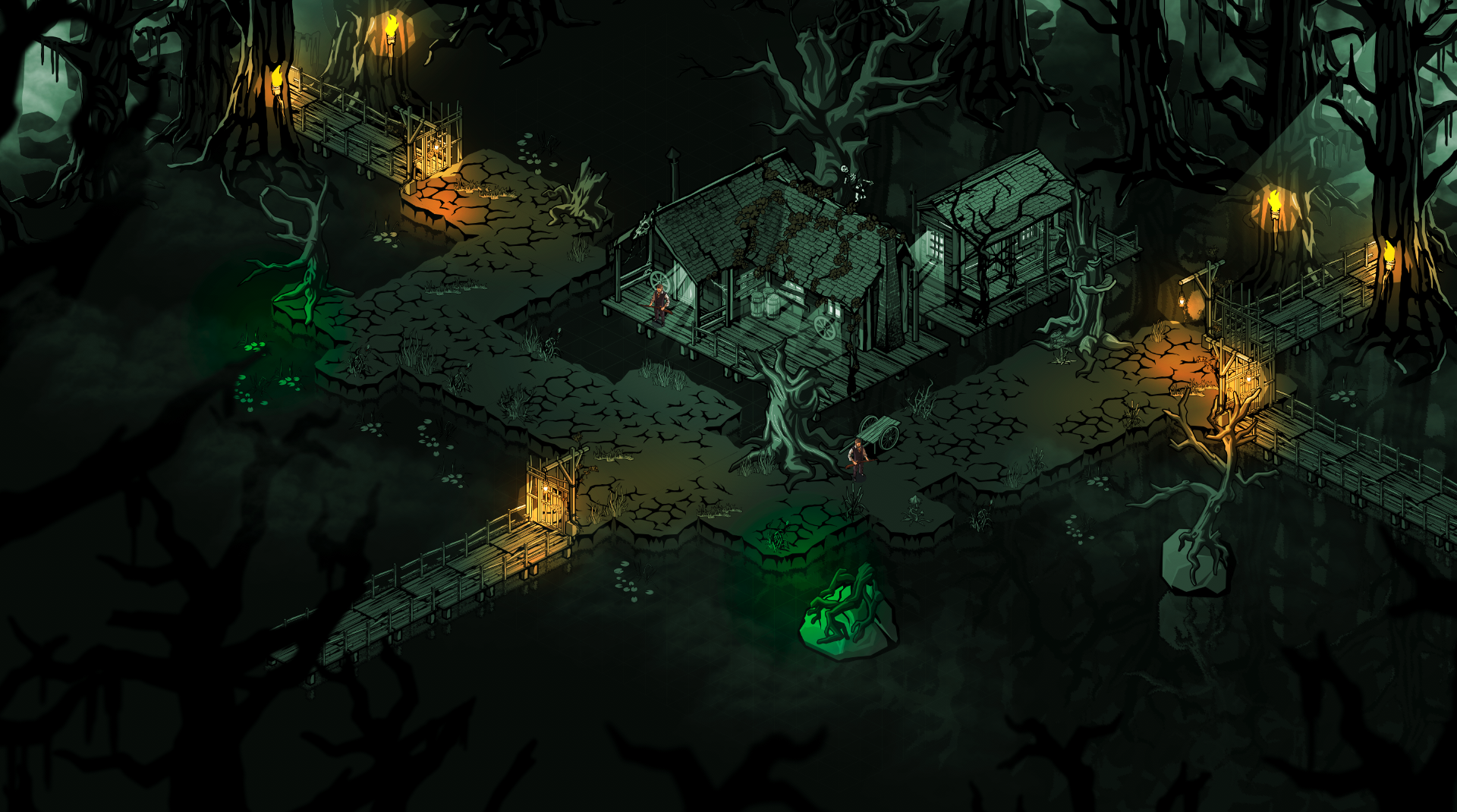 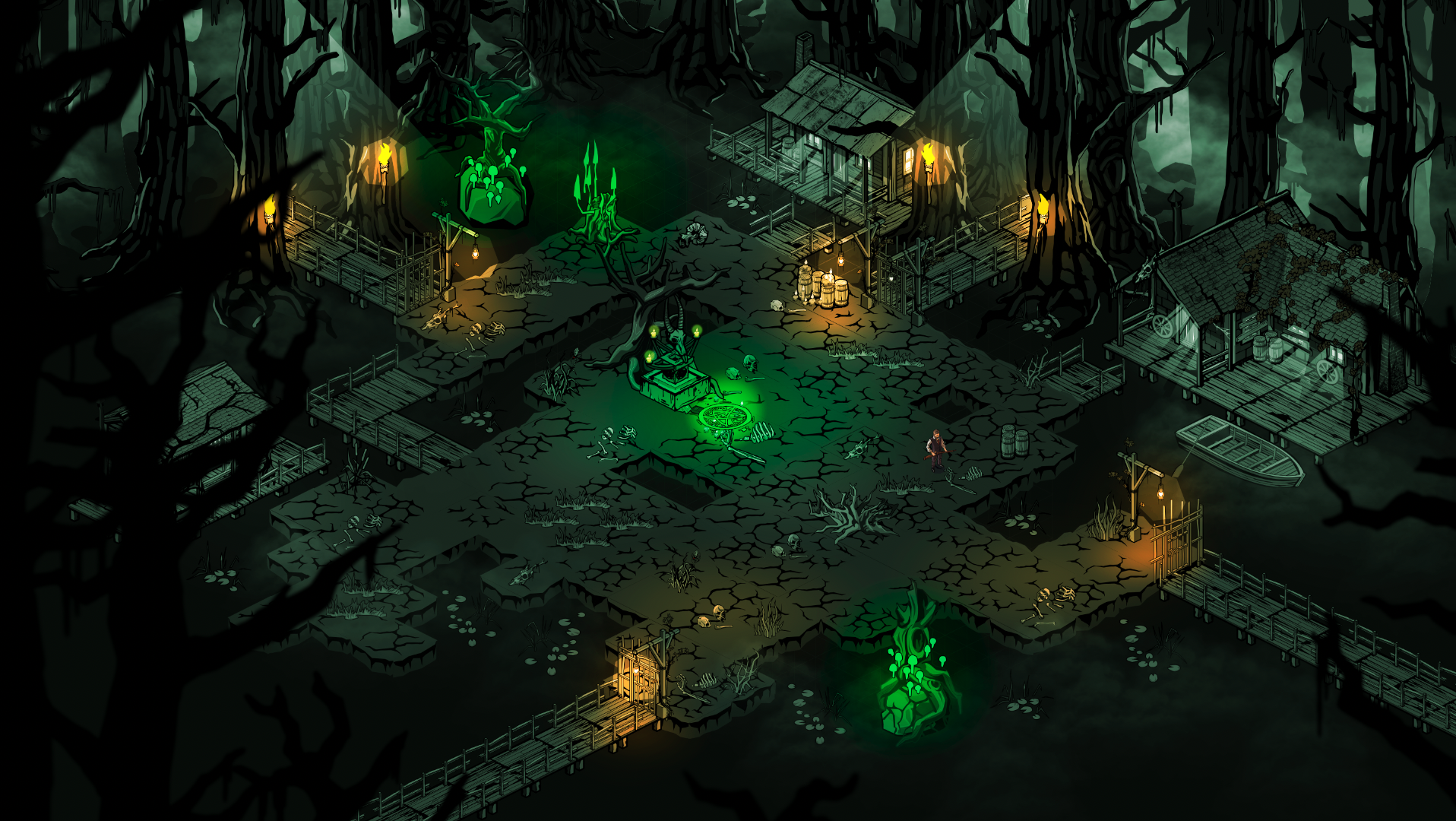 Till next time, in case you haven't done already, please don't forget to add the game to you Steam wishlist and stay up to date on all the upcoming news. We'll be seeing you soon with more exciting updates about our game:

setanta24 Jan 12 @ 11:10pm
Saw videos for Men of War 2 and said i have to try it .Great game but the MODs make it so much better i wish and hope there are more Men of War games to come i really do hope they make more games like Men of War or bring out MOWAS3. Love when moding is allowed some games wont allow it and they are usually games with less staying piwer as there does be nothing new but MODs make the games more fun.

Vento in arrivo May 2, 2020 @ 3:11pm
The interval is too long, even if you do not plan to open the pre-order of the game, then I would like to ask if it will be officially launched in June, and the game seems to lack blood content