Community of the old-school action RPG

Anunţuri _
Exiled Kingdoms update 1.3 released
postat de DavidBVal @ 03:38AM on May 16, 2021
This update adds content mostly targeted at levels 12-19 (with a few harder encounters), allows a new mage build based on melee weapons and introduces a new difficulty level(Story) to make the game more fun to casual players. It also enables an option to permanently reduce the difficulty of an already started game. Some of the translations are still underway.

This is a free upgrade for everyone. Enjoy. 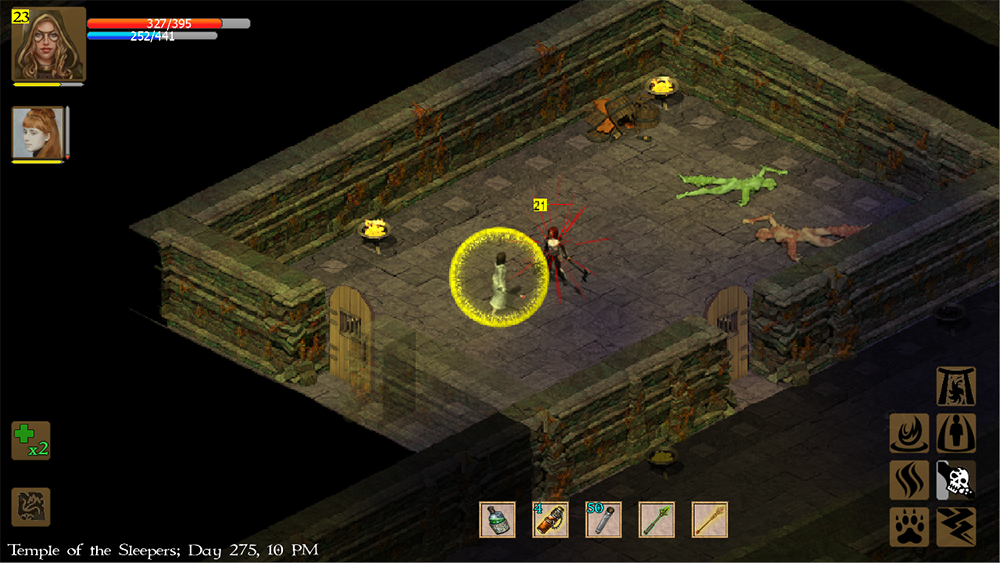 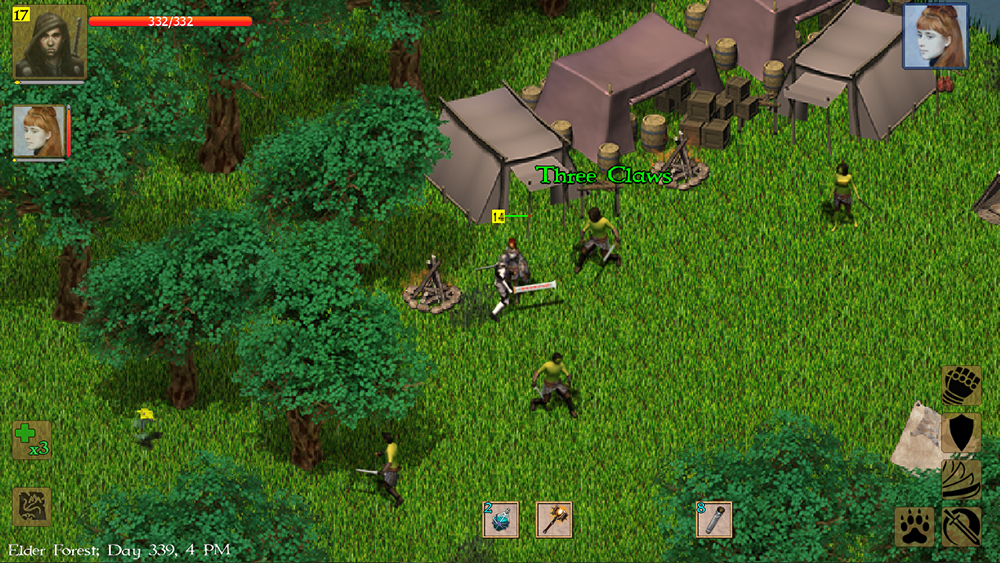