Welcome to our Steam group, feel free to talk about, organise games or do any other cool stuff, if you'd like events scheduled, get in touch :) 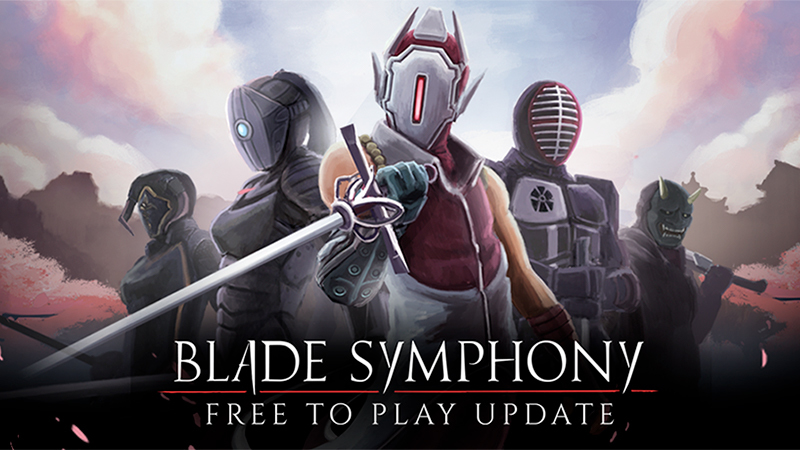 Blade Symphony Free To Play Patch 6
Since the last update, our focus has been to get SourceMod working with the game again. Unfortunately, SourceMod support for 64-bit operating systems is still underdeveloped, which is what the Windows and Linux dedicated servers use.

Until the wonderful SourceMod team are able to improve 64-bit support, we decided to switch gears and fix crashes and bugs that we've noticed new players are encountering. After this update, we want to pivot to working on workshop support for older items.

Thanks to the wonderful continued support from our community[punyhuman.com] we will be working to add workshop support for older items, re-implement the statistics system, and begin working on gameplay changes again!

Join our Discord[discord.gg] and be sure to check out our Bug Tracker[tracker.punyhuman.com], if you would like to assist with development!