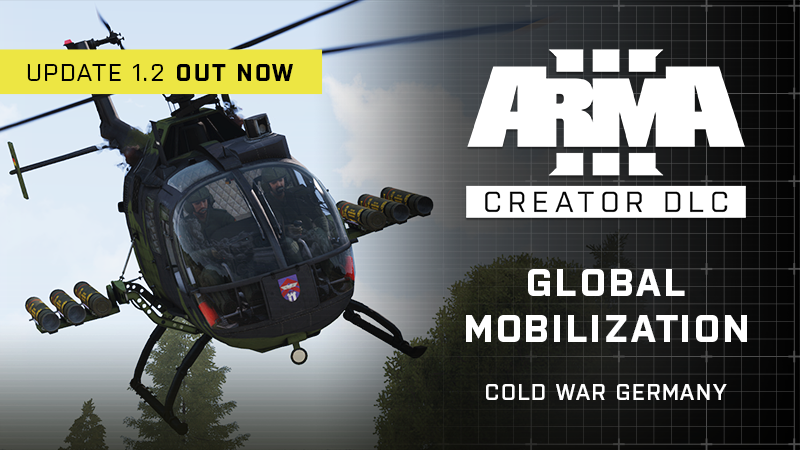 On top of various improvements and fixes, this update introduces a wide range of brand-new content to the DLC for free, including 3 helicopters (+ 15 variants), 2 airplanes (+ 2 variants), 1 ground vehicle (+ 2 variants), 4 weapons (+ 3 variants), various clothing and gear, and more. 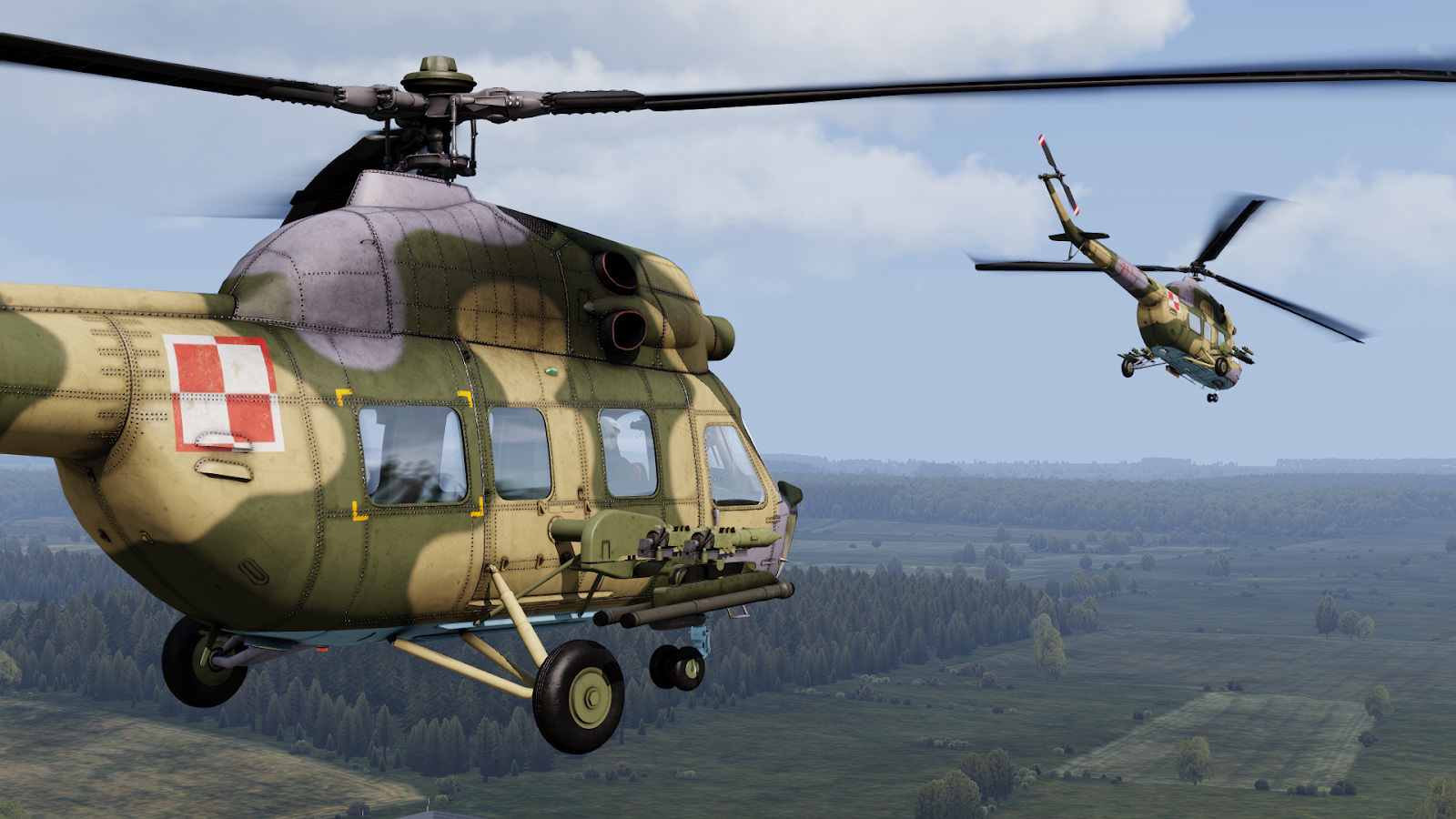 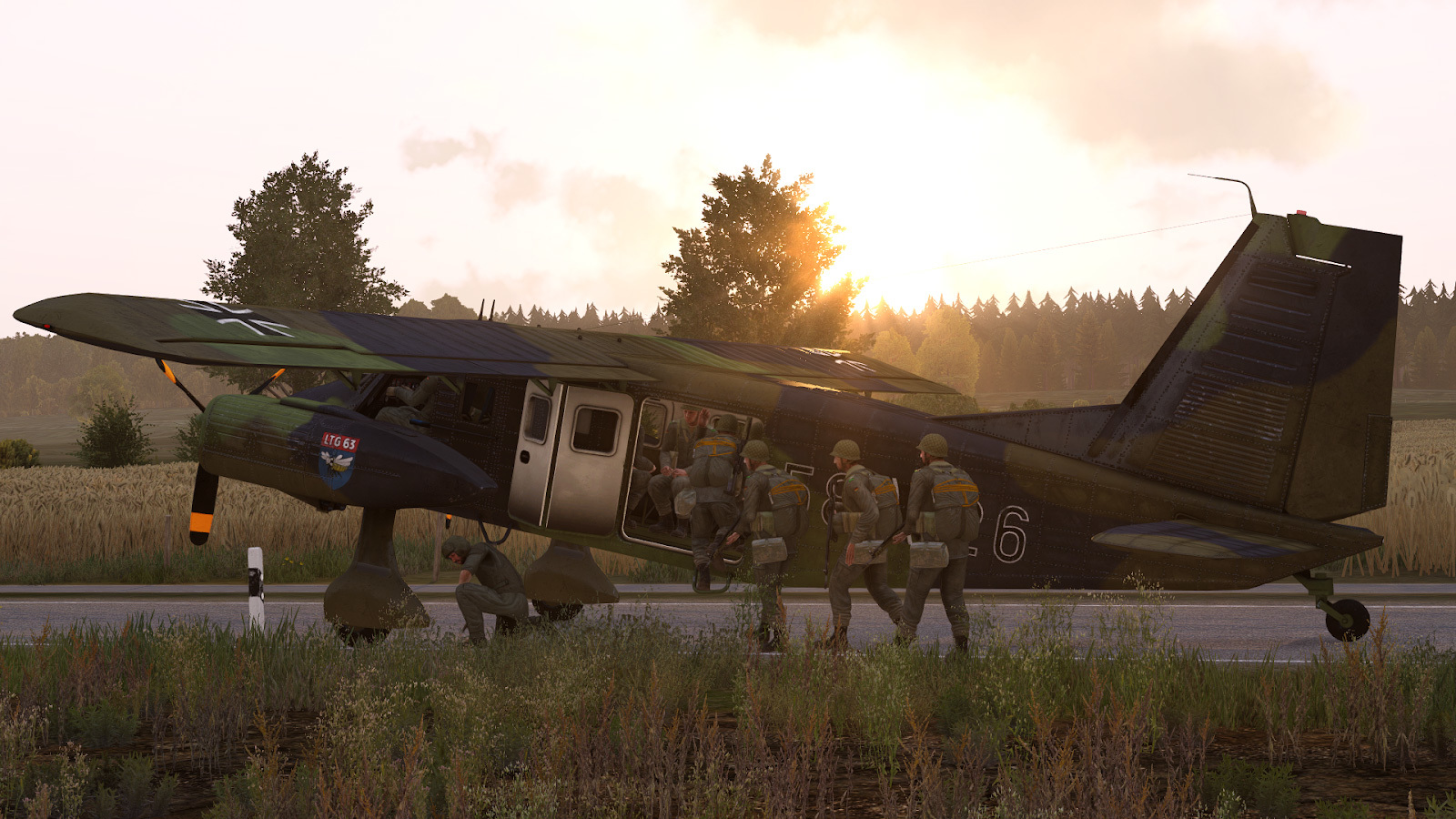 The update will download and install automatically on Steam for all owners of the Global Mobilization DLC. If you want to know more about all of the update's new assets, be sure to read through Vertexmacht's recent OPREP devblog post[dev.arma3.com]. The entire changelog for update 1.2 is available on the Bohemia forums[forums.bohemia.net].

https://store.steampowered.com/app/1042220/Arma_3_Creator_DLC_Global_Mobilization__Cold_War_Germany/
Creator DLC is a label for original new Arma 3 projects made by third-party developers and published by Bohemia Interactive. It enables external talent to earn a financial reward for their work, while players get to enjoy more new quality content. Global Mobilization - Cold War Germany is the first Creator DLC project to have been published so far, and additional Creator DLC projects are expected to be released in the future. Find out more about this initiative at https://arma3.com/dlc/creator.
See all 117 comments
Creator SPOTREP: Global Mobilization #005
posted by Kornelios @ 06:34AM on June 23, 2020
See all 18 comments
Community Radar #16
posted by Nillers @ 07:22AM on June 17, 2020
See all 68 comments
SITREP #00238
posted by Nillers @ 07:07AM on June 04, 2020
See all 48 comments
Arma 3 Steam sale and free Karts DLC (May 28-June 1)
posted by Kornelios @ 12:53PM on May 28, 2020
See all 43 comments
View all past announcements
Upcoming Events _