Aankondigingen _
Beta Patch 0.7.0
geplaatst door Drix Studios @ 09:31AM on January 20, 2020
We have a big update in terms of content today! A lot of combat encounters, several new enemy types, multiple new hero cards, and so much more! 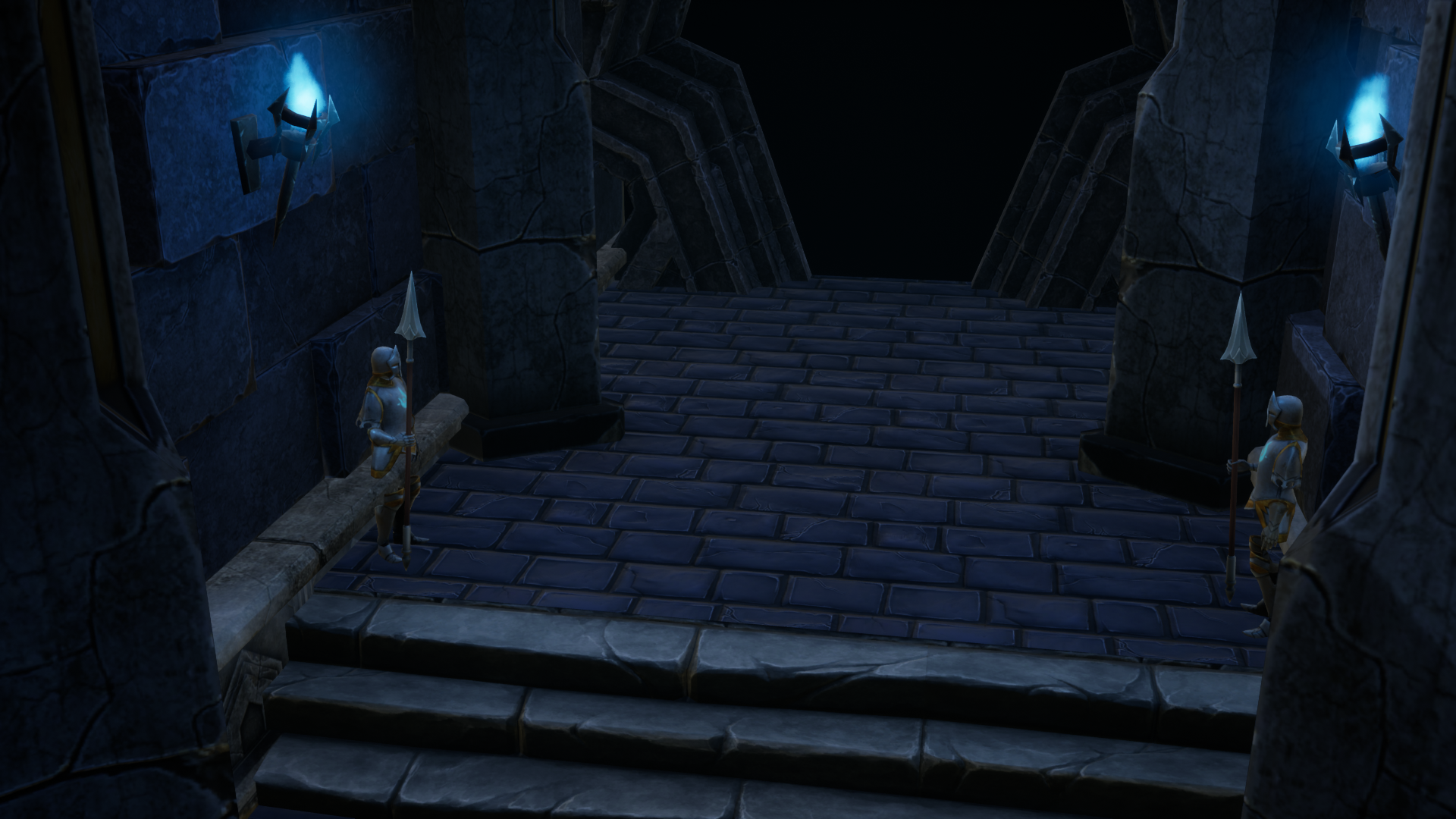 New Content
Gameplay Changes
Bug Fixes
NOTE: We recently updated the engine version we're using due to technical requirements on some platforms. If you experience any weird issues both graphical and gameplay-wise, please don't hesitate to report it to us.