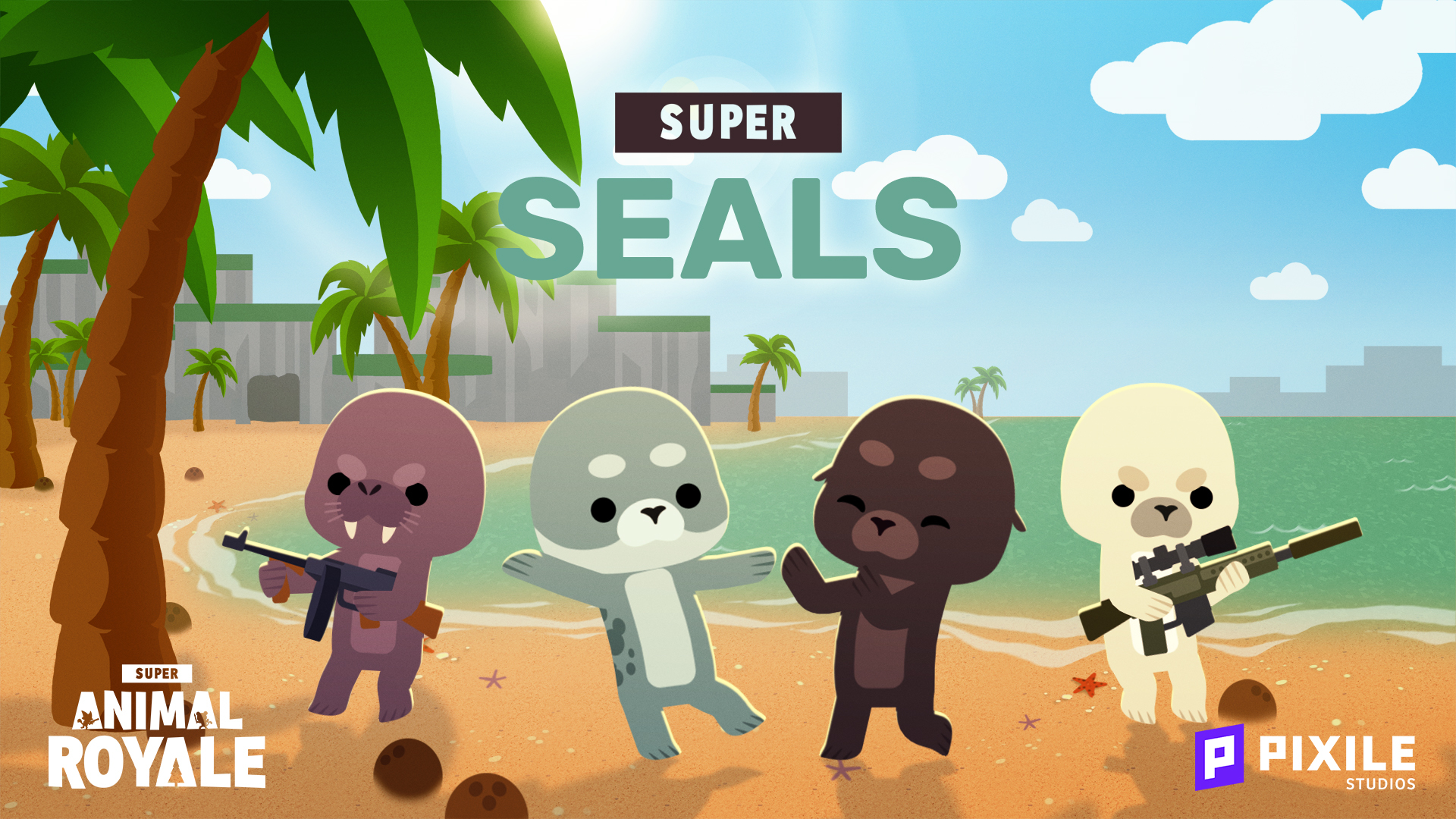 Happy New Year, Super Animals! The team is back from the holidays and hard at work on the next big update for February, but we wanted to give you a little something fun to tide you over until then.

We hope you've all had a good start to your year and we can't wait to share more with you about what we have in the works for SAR! In the meantime, let's head over to the Research Lab where your favorite Lab Lab, Dr. Jennifer Dogna, has a new Super Animal to reveal...