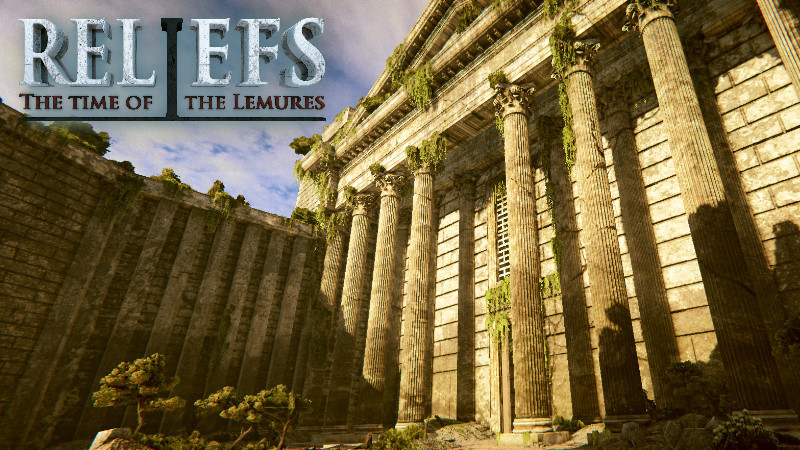 Reliefs The Time of the Lemures update 0.3.03 is now live!

In this update a new area is offered to you with new environments. But also several bug fixes and added features.

This update does not reset your save, you can directly explore this new area!


Quick summary of this update: