Ankündigungen _
Our plans.
veröffentlicht von Lions Shade @ 09:26AM on November 17, 2020
Ave Emperors!
It's been a long time since the last update. And I did not waste all that time
AI Olympius has been in active development for almost 9 months. Its a tactical 3-rd person shooter in the Cliff Empire universe. At this moment, the game mechanics are almost complete, there is a constant struggle with bugs, and we work on the graphics and voice acting of the first three levels, which, apparently, will represent the game in early access in the next half year. The work continues. Stay safe. 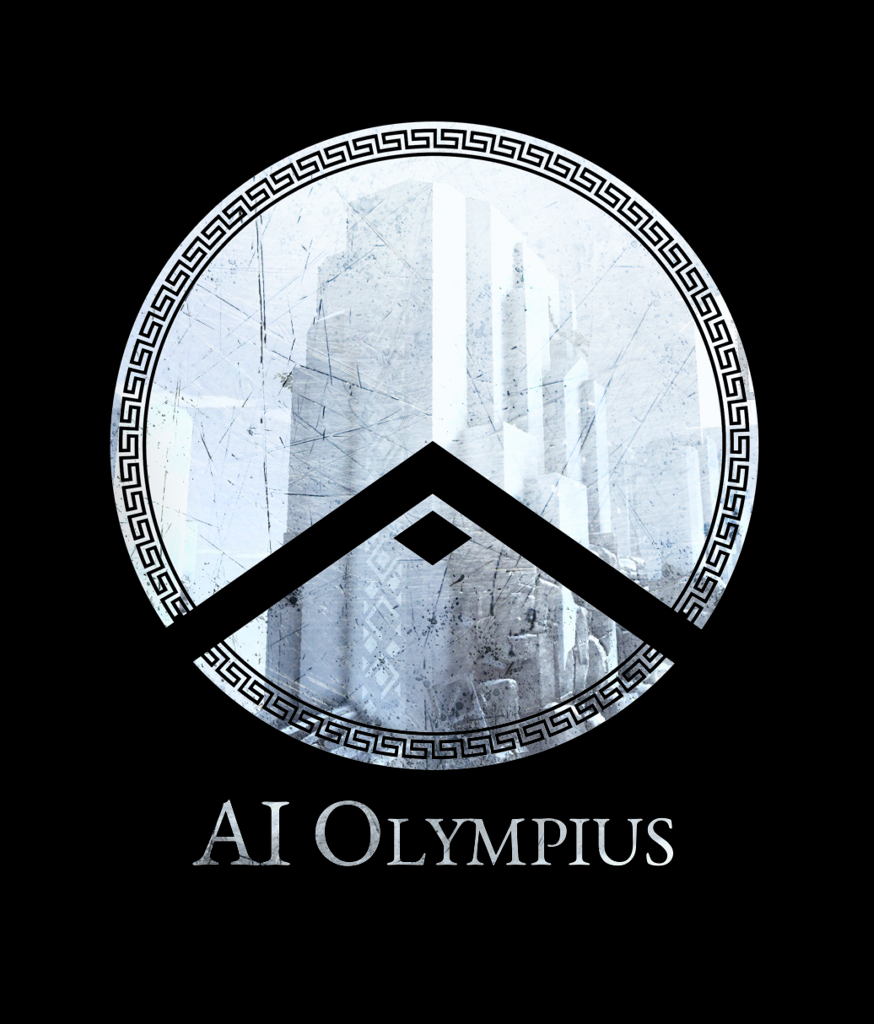