Bejelentések _
Early Access Patch Fix v.0.1.2.2 3/29/2019
közzétette: Popcicle @ 12:59PM on March 29, 2019
With our Slaughter Land preview video, and a handful of Dev Play Days featuring new screenshots of updated POIs like the Oasis and Outlaw’s End, the fires of our March patch are sufficiently stoked. We’ve continued to tend those embers with a couple of external playtests with our STORMRIDER crew and a week of team internal testing now ready to drop the newest Fractured Lands content today!

Dropping at 2PM PT, be sure to update your copy of Fractured Lands and check out the newest POI changes, vehicle adjustments, munition updates, and bug fixes in the wasteland. In the meantime read all the details here on the latest patch notes: 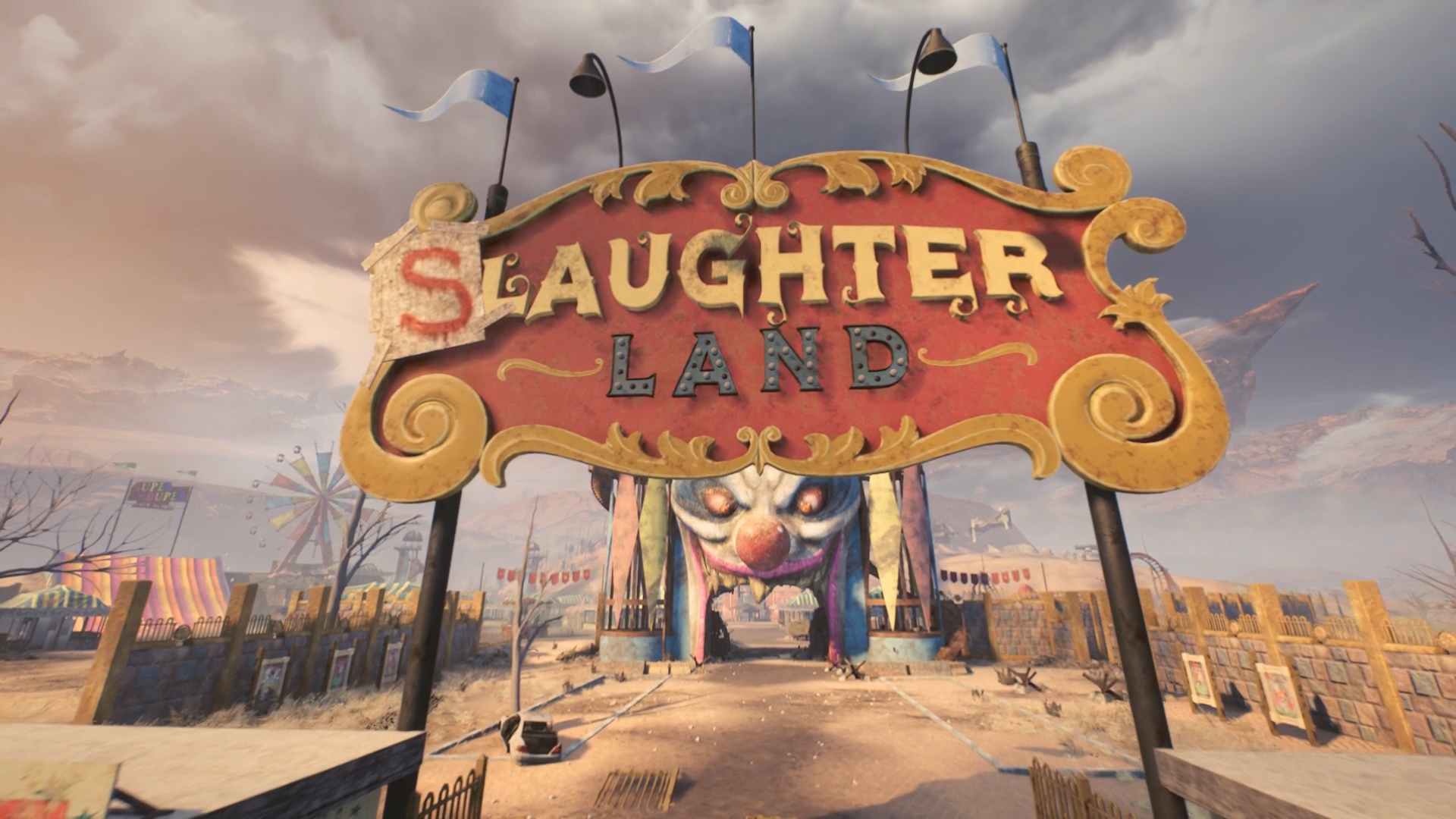 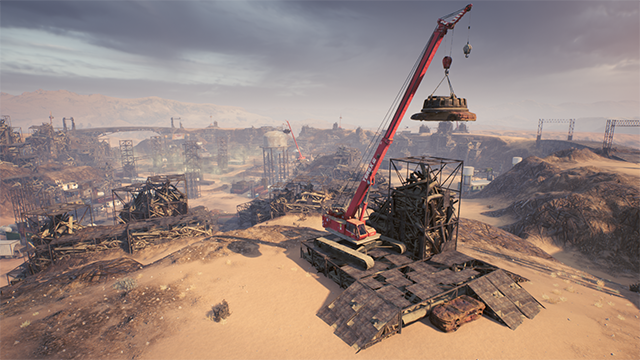 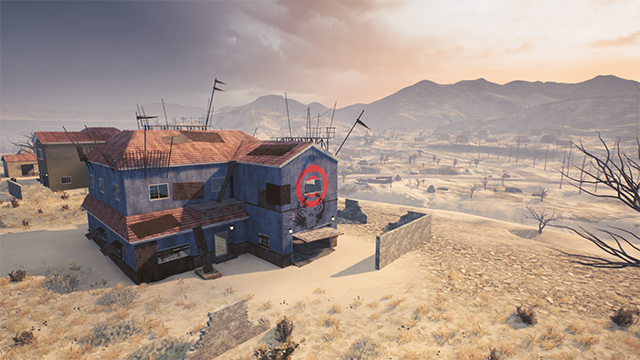 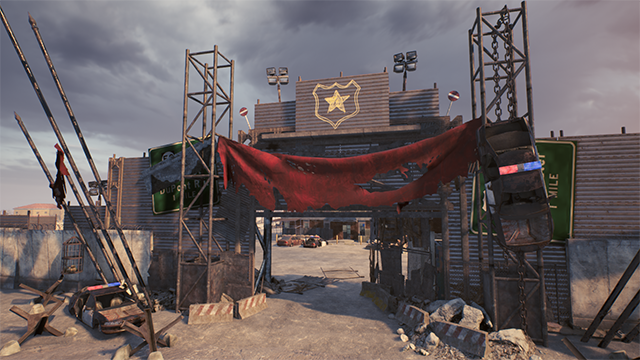 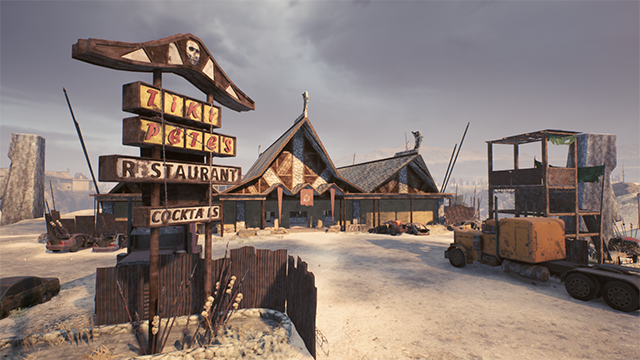 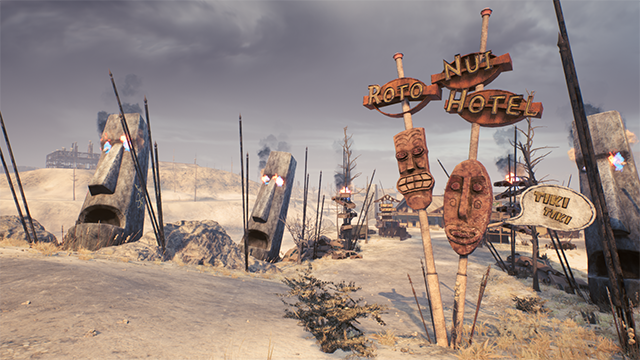 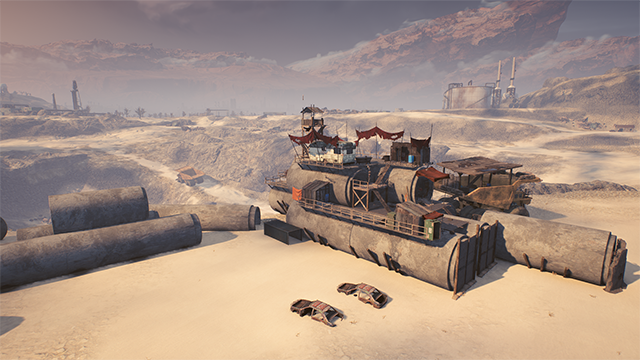 The future of Fractured Lands is ever-changing, and since going into our newest roadmap changes, adding Deathmatch, new POIs, new weapons, and various optimizations, we’ve turned a corner on our development for the 1.0 Sandbox. We’ll be spending the next couple months on focused development towards that goal and hope to have some surprises in store for the next patch to come. Likewise, we’ll be using that time to show off some of our work, so look forward to the previews and be sure to send us your feedback along the way!

Lastly, look forward to the return of Dev Play Days at its regular schedule next week and a few promotions involving STORMRIDERS, special guests, and fun events!