Announcements _
New Player Experience
posted by GFK @ 02:53PM on September 09, 2021
Hello Cold War strategist! As the game is growing and reaching a lot of new players, today we are launching a much-anticipated update of the in-game Encyclopedia. Join me, Seth, as you boot up game version AN/GSQ-235(V)982.

The New Encyclopedia
Like any grand strategy game, Terminal Conflict is a dense game with lots of information to remember. One of the most requested feature is by new players to decrease their learning curve. Over the last year, we have worked towards improving the new player's experience. Our goal has been to update the tutorial methodology, uncluttering the display of information, and our latest change. Let me present to you our improved encyclopedia system!

The system is a drill-down group of menus accessed by the Information icon at the top right of the screen. It’s organized to give you the information on your finger; I mean mouse tips. Here you can find details of all the different aspects of the game broken down by updated categories and items. 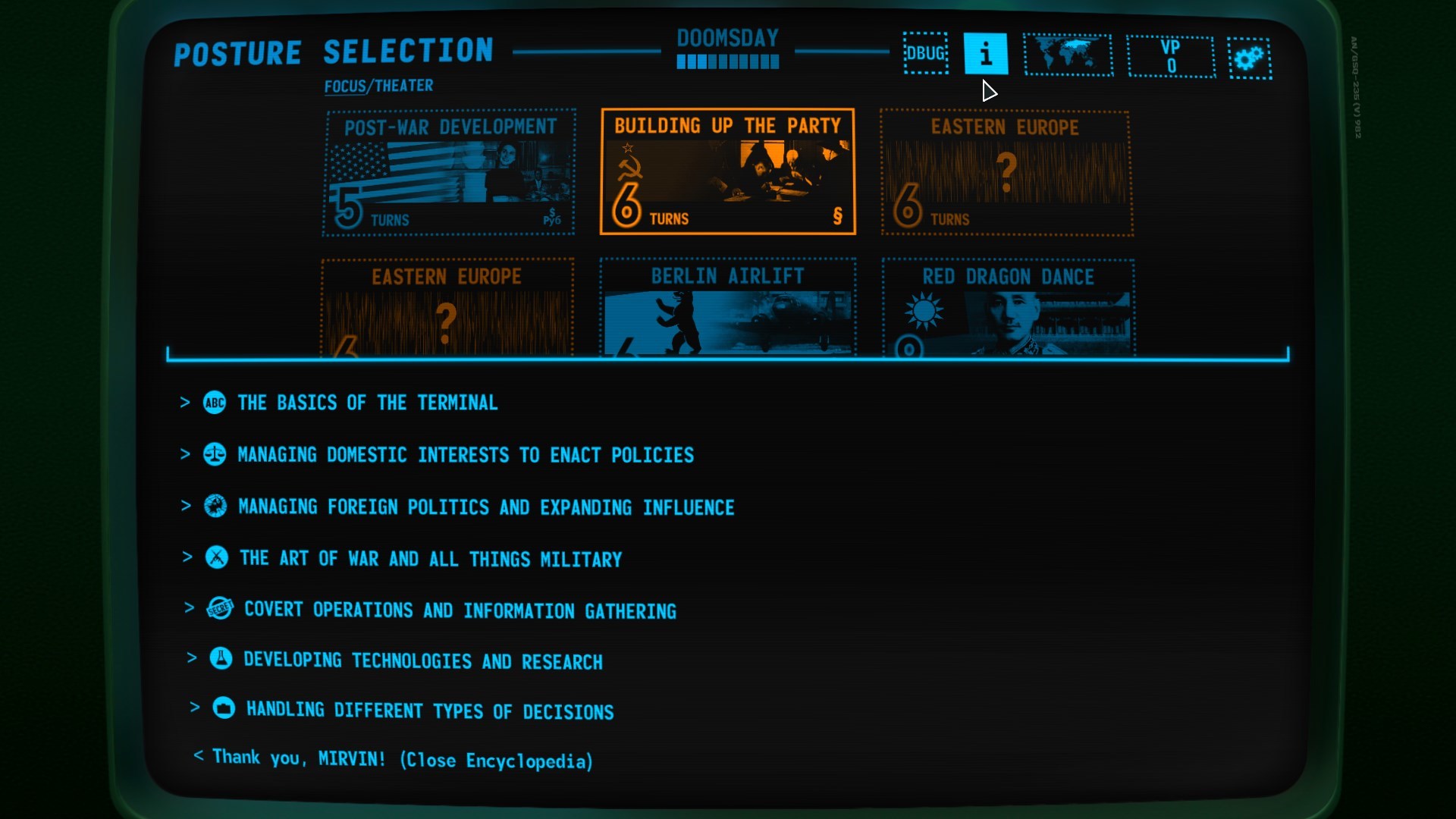 Let's look at getting to one of my favorite entries, Nuclear Weapons. You choose the option “Developing Technologies and Research” it's the one with the cute beaker icon. Then drill down to “Nuclear Weapons” and you will see all the options for items in your terminal associated with nukes. 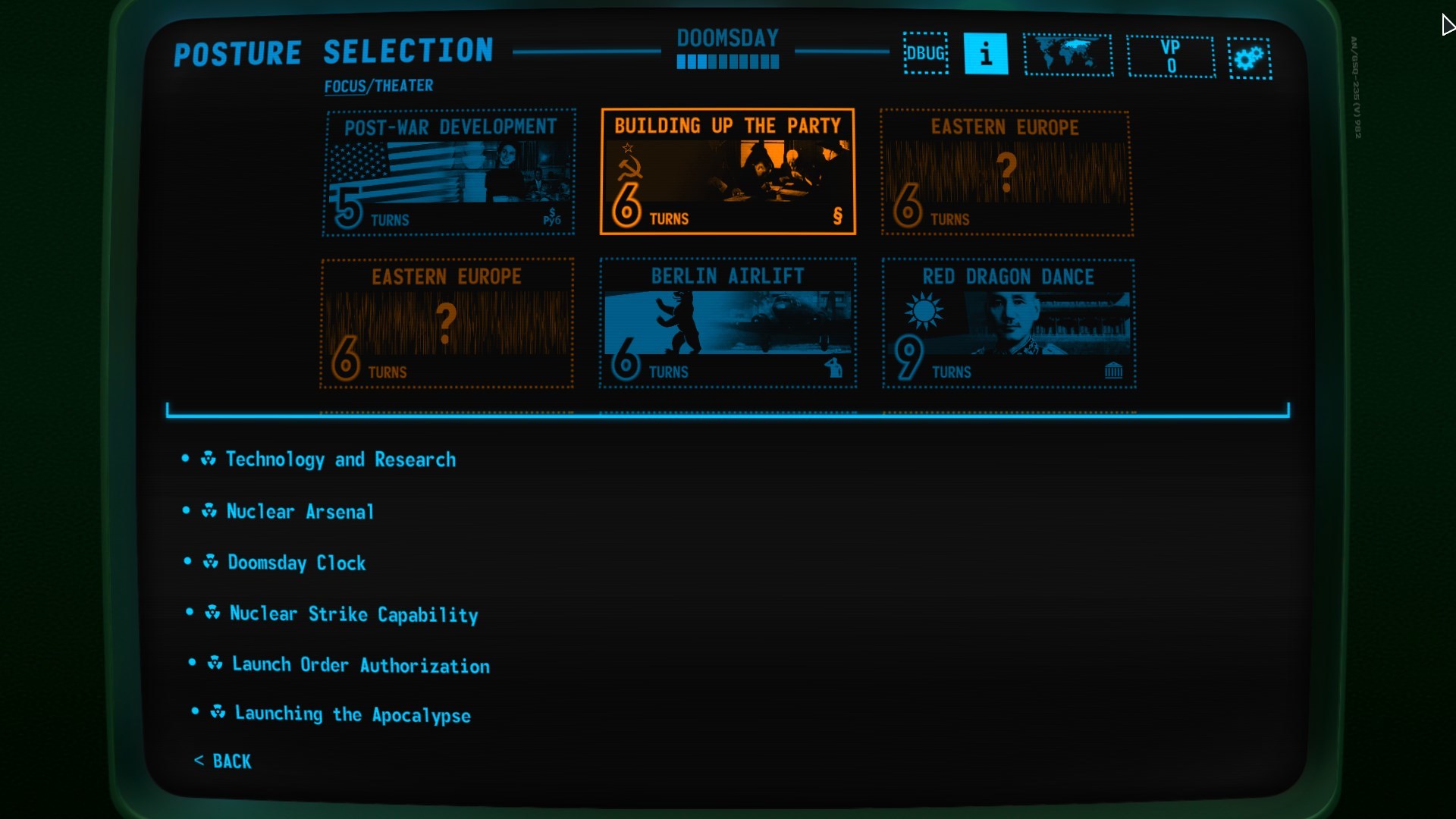 All the entries with a > bracket before them are categories, while all the items with a dot before them are individual information pages. Selecting “Launching The Apocalypse”, you will see how to do it and the effects it will have. Perfect for us that are MAD about nukes! 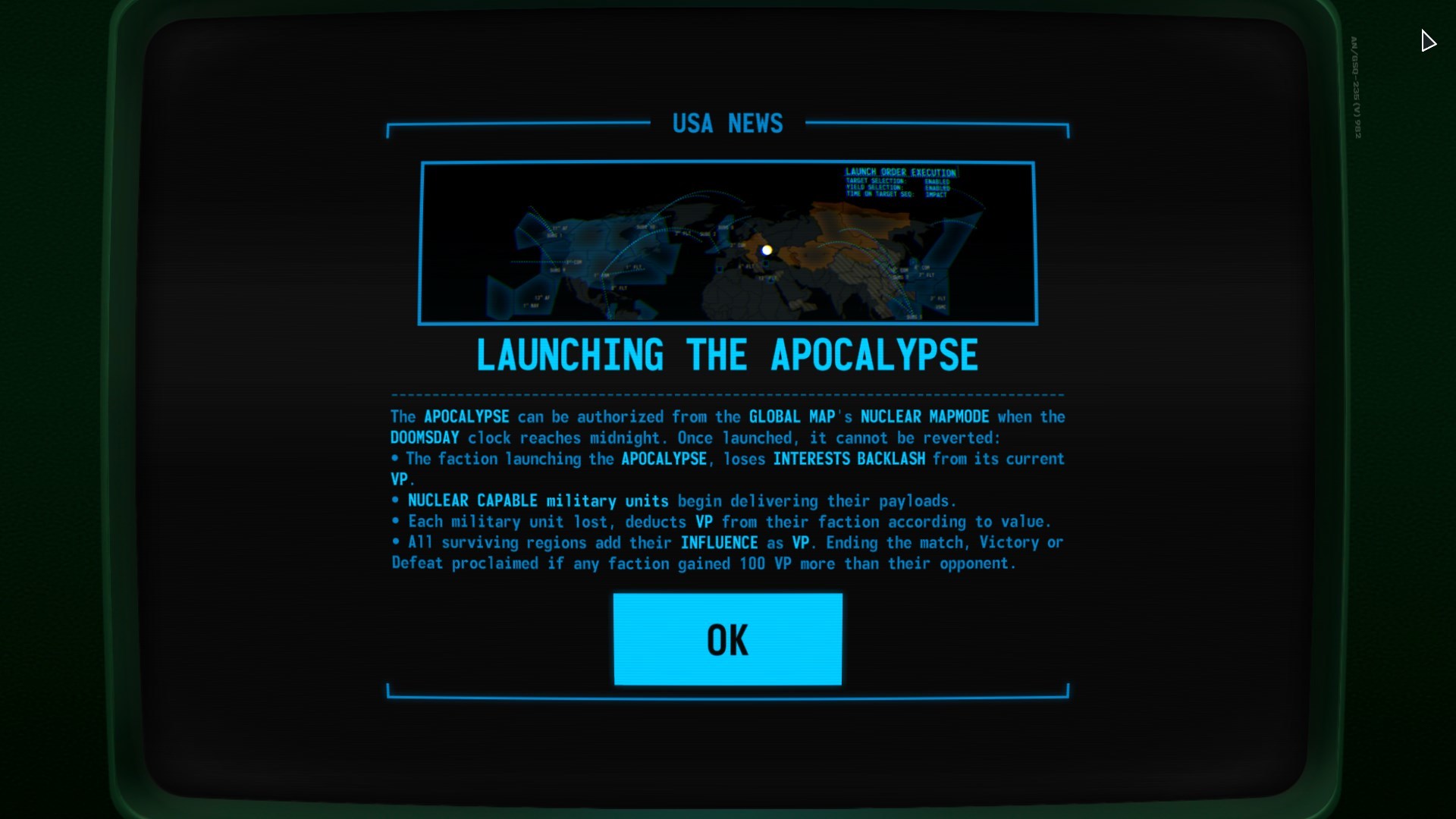 We’ve put all the topics into the new encyclopedia to help you out when you get started or when you just need a reference. Simply remember to click the info :info: button to get to it at any time.

YouTube Beginners Guide
Speaking of getting started. Check out our beginner’s guide to the game. This is a great resource if you’re interested in how to get a good start and or want a friend to check out the game. It will help you get up to speed on the inside scoop on how to play from the designers.

For those more advanced, catch up on Terminal Thursday’s Multiplayer challenge Videos on the same channel, another way to learn some great strategies for Cold War world domination.

One More Thing
I wanted to let you in on a secret. We have revamped the Soviet elite system to be better in line with the changes that we made to the US system. I promise details about that in the next diary. Intel might stop by with some tips on how to make the most of these changes. 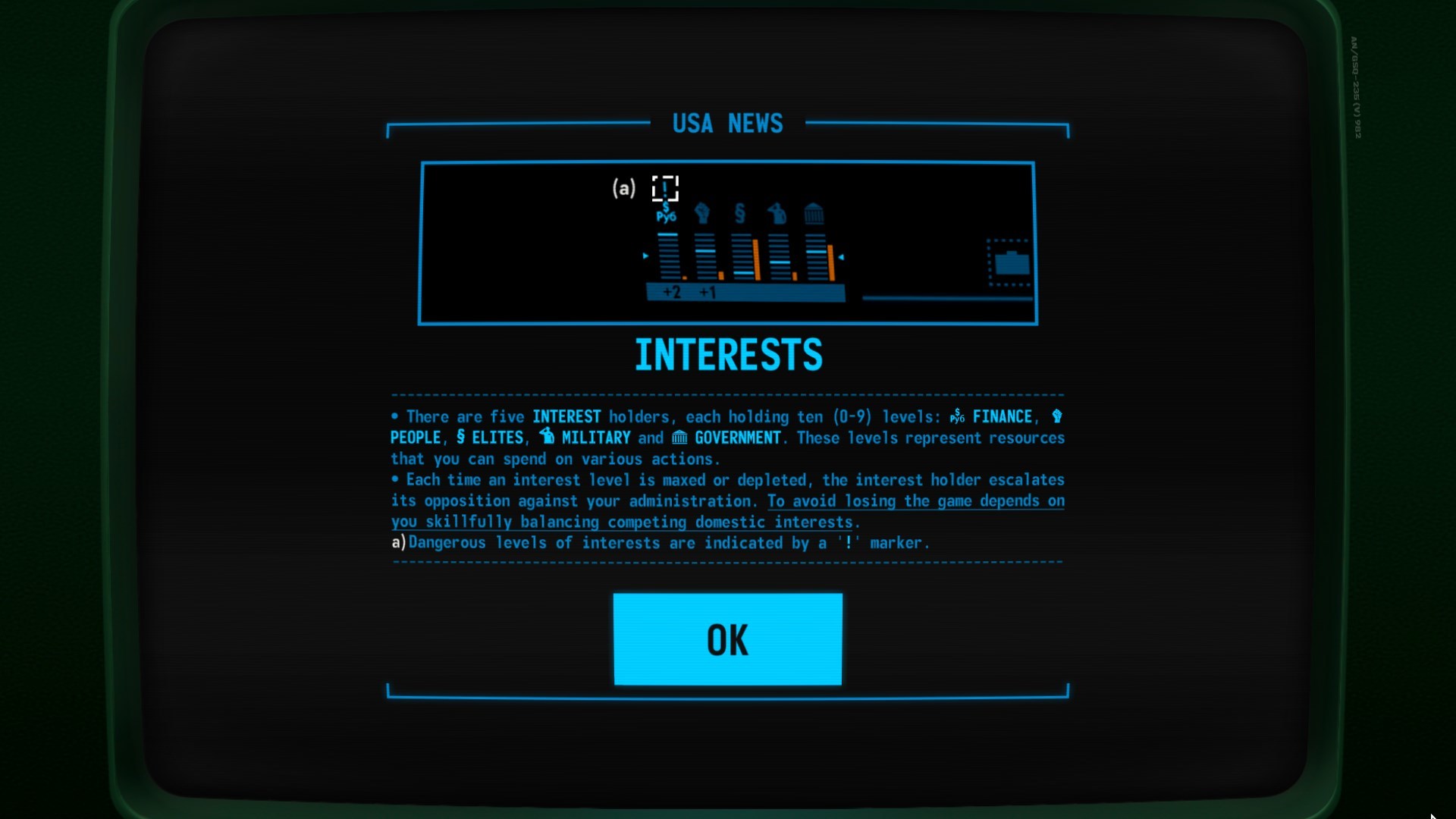 Of course, we love hearing from you. Let us know in the comments, the Discord, or even on Twitter how you feel about the changes. Do you feel we left something out of the Encyclopedia or something that needs more clarity in explaining, voice your opinion on what you would like to see. We would be glad to consider it.