It’s been a couple of months since we last gave you all a brief look at the 3rd Chapter 2 map which has now been in development for quite some time and for good reason. Let’s chat about it.

The map has finally reached a stage where it’s presentable and we can finally unveil the location of this 3rd location from our 1940’s Battle of France. 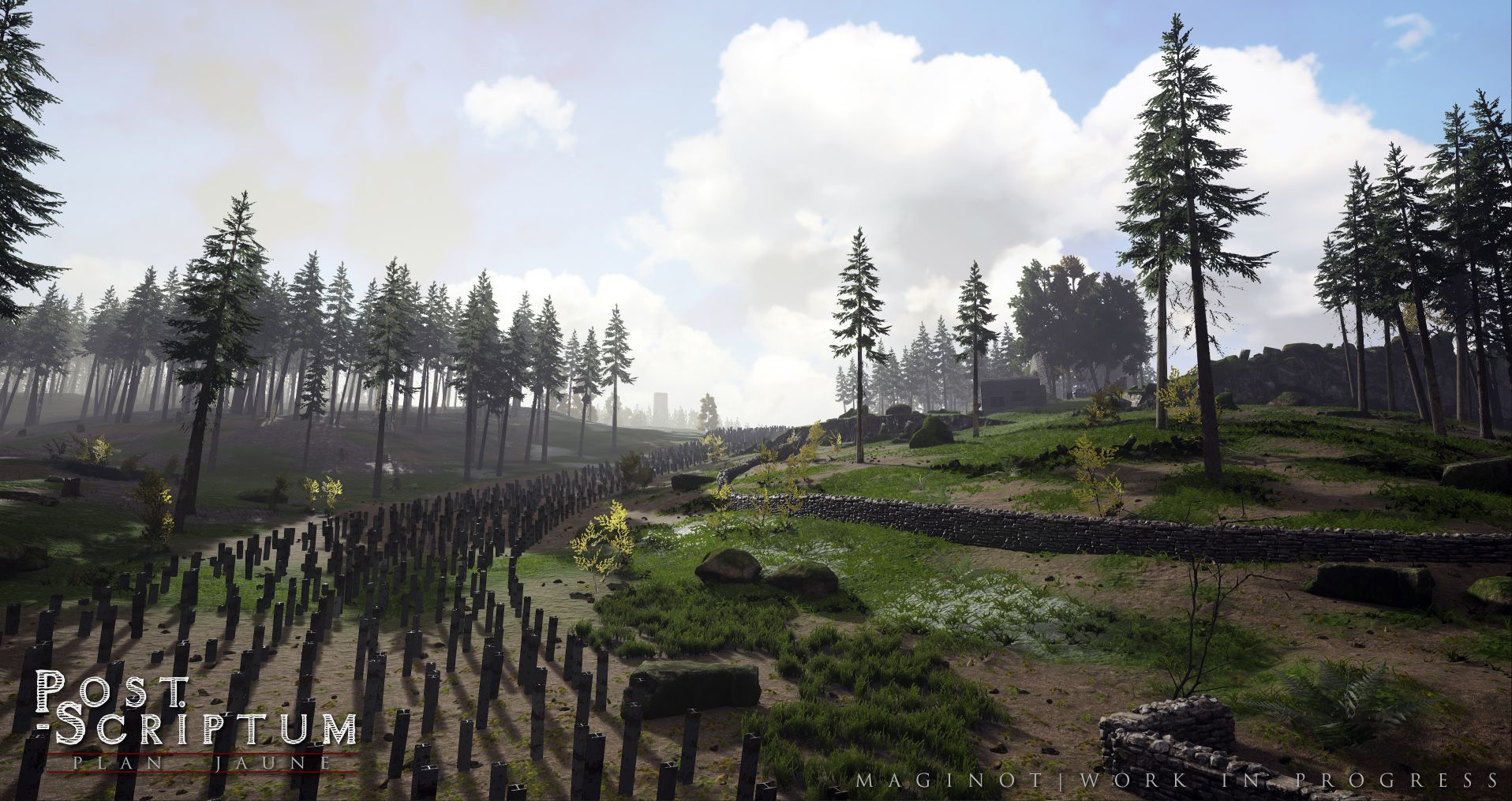 Meet the “Maginot” map which will be the up until now mysterious 3rd Chapter 2 location. The Maginot map as you can imagine is based on the most northern part of the Maginot Line specifically the Secteur Fortifiée des Vosges (Fortified Sector of the Vosges) part of the line.

The Vosges region is an area of low mountains in the northern region of France, close to the Ardennes.

We chose this location as it offers some truly unique fighting conditions that we feel mix all the good things about our other maps. 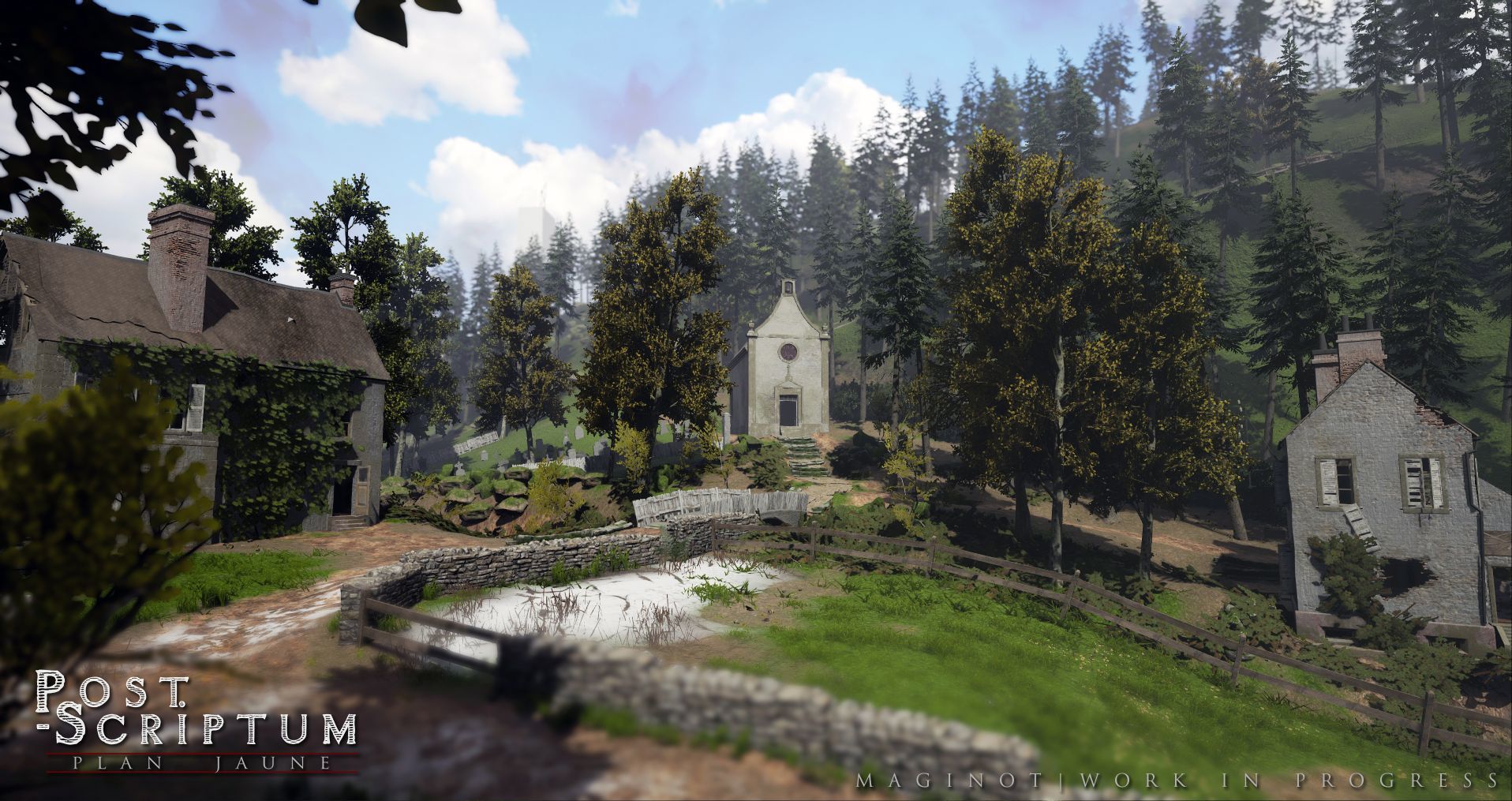 Being the same size as our other maps at 4 km² Maginot features plenty of varying terrains, like rolling hills, mountainous terrain, dense forest areas, villages, open fields and of course the Maginot Line itself making its way through the map 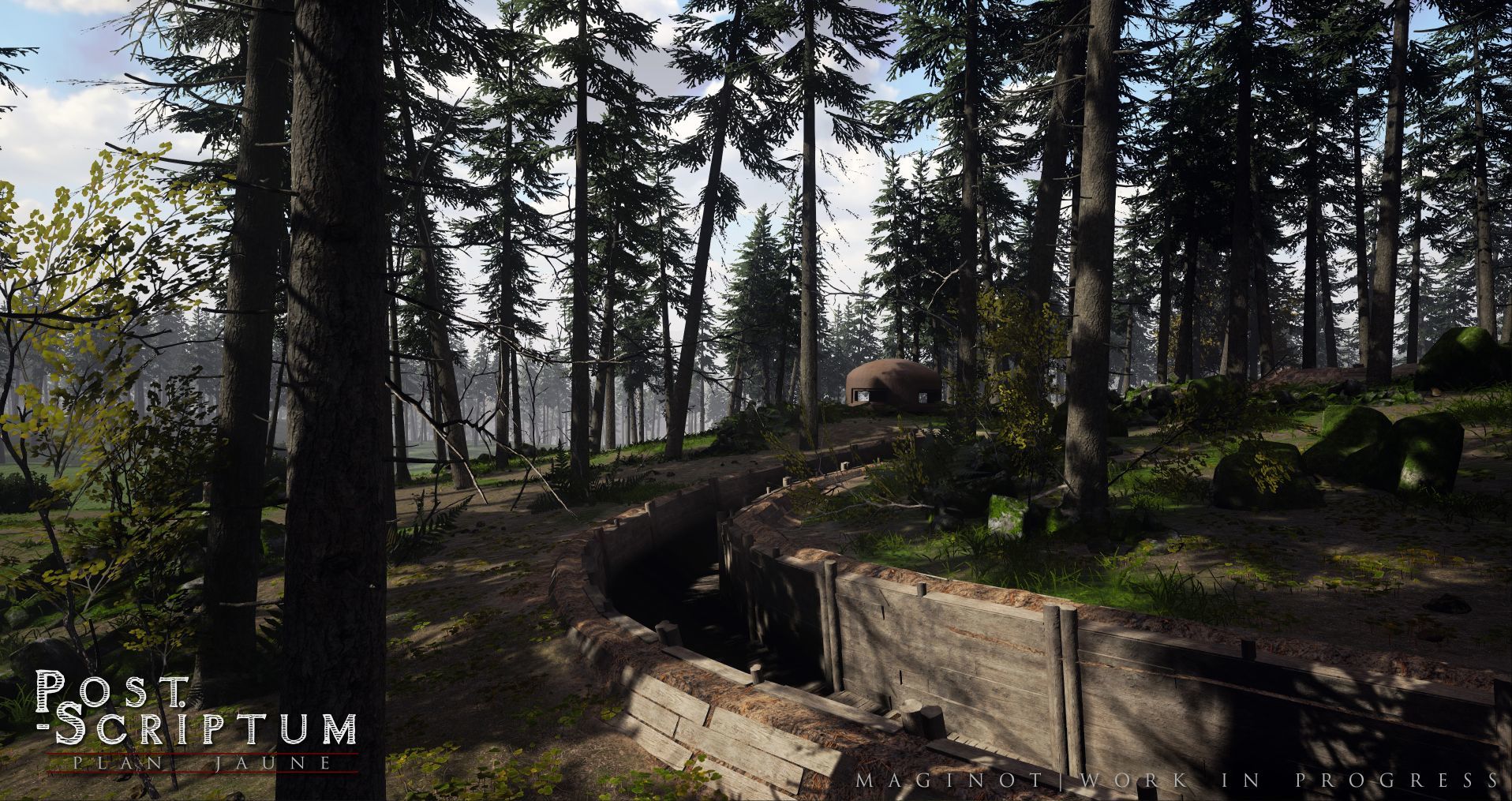 The Vosges sector was one of the few places that saw any or limited combat during the 1940 Battle of France. It was attacked by the 215th Infantry Division from the German Wehrmacht, while the French 154e and 163e RIF were primarily in charge of the sector defence. 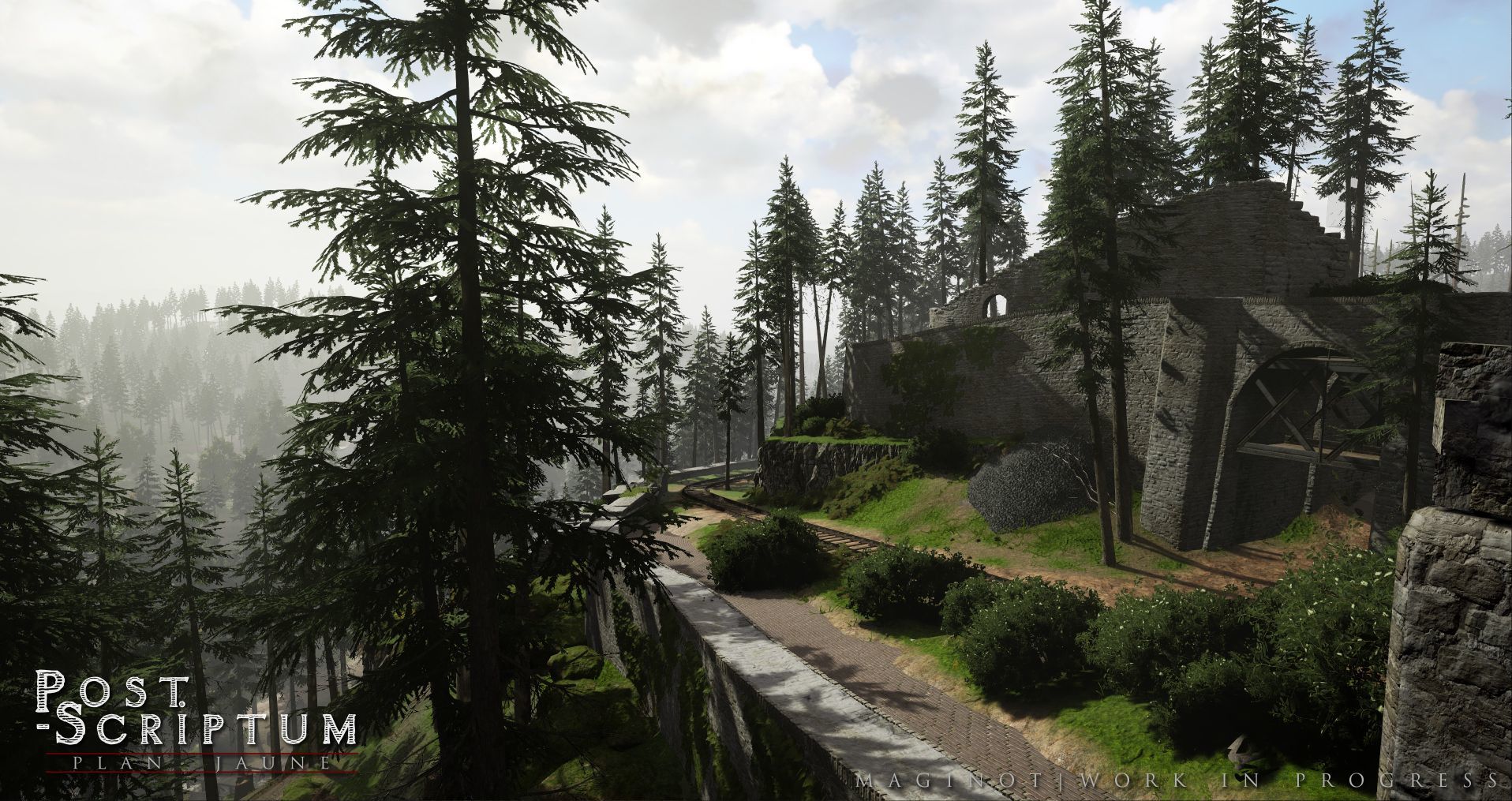 Fighting in the Vosges region kept going until July when France’s official surrender and capitulation was announced, so while the Wehrmacht preferred to avoid the Maginot Line we have a chance to relive the fighting that did occur on this rather infamous defensive line. 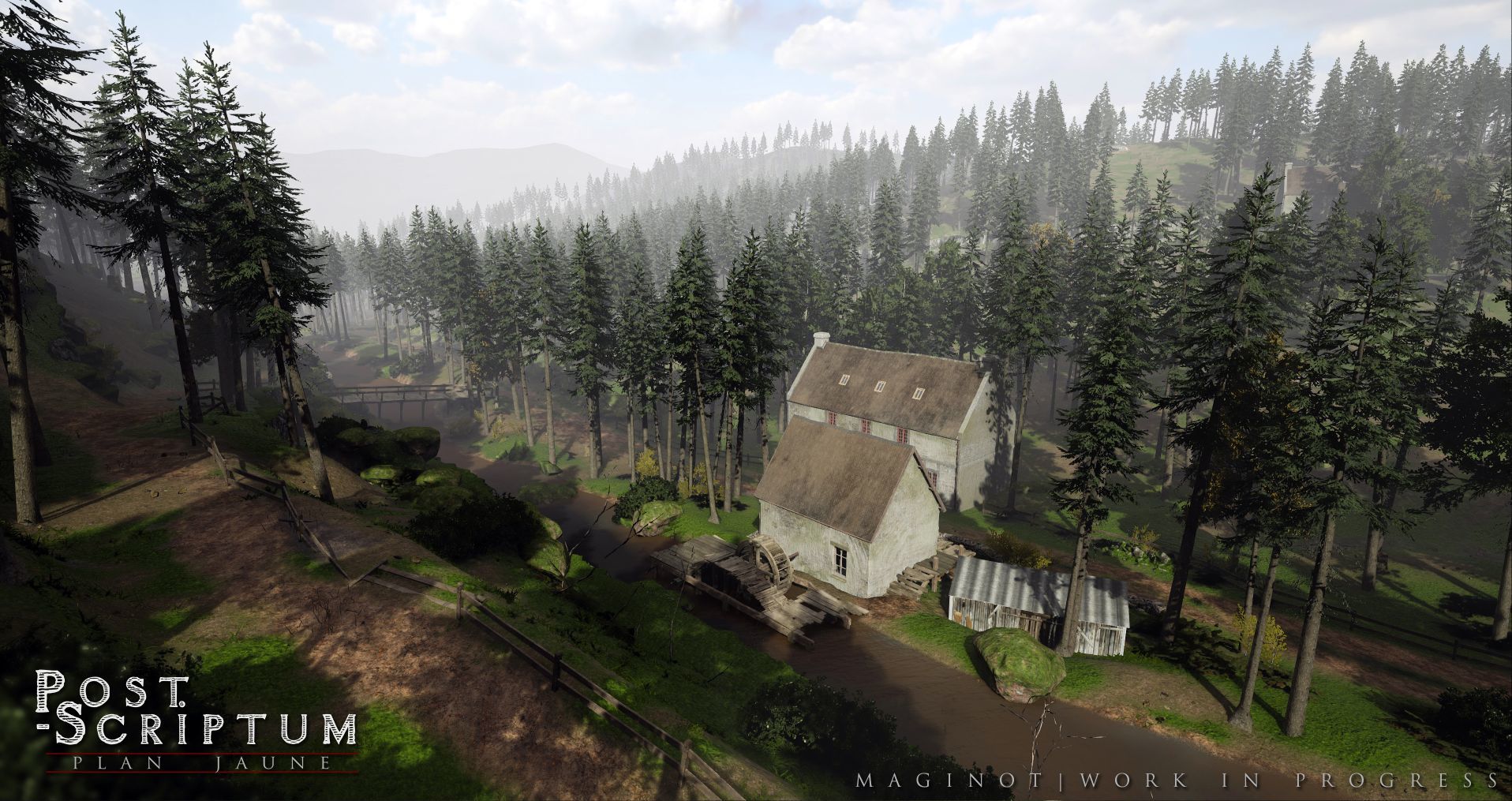 We hope you enjoyed getting to know this 3rd map that will be joining our large roster of maps in the near future. We cannot wait to see how players will tackle the difficult challenges that lie within the Vosges region and the Maginot line that it features.

JOIN THE DISCUSSION ON DISCORD
[discord.gg]